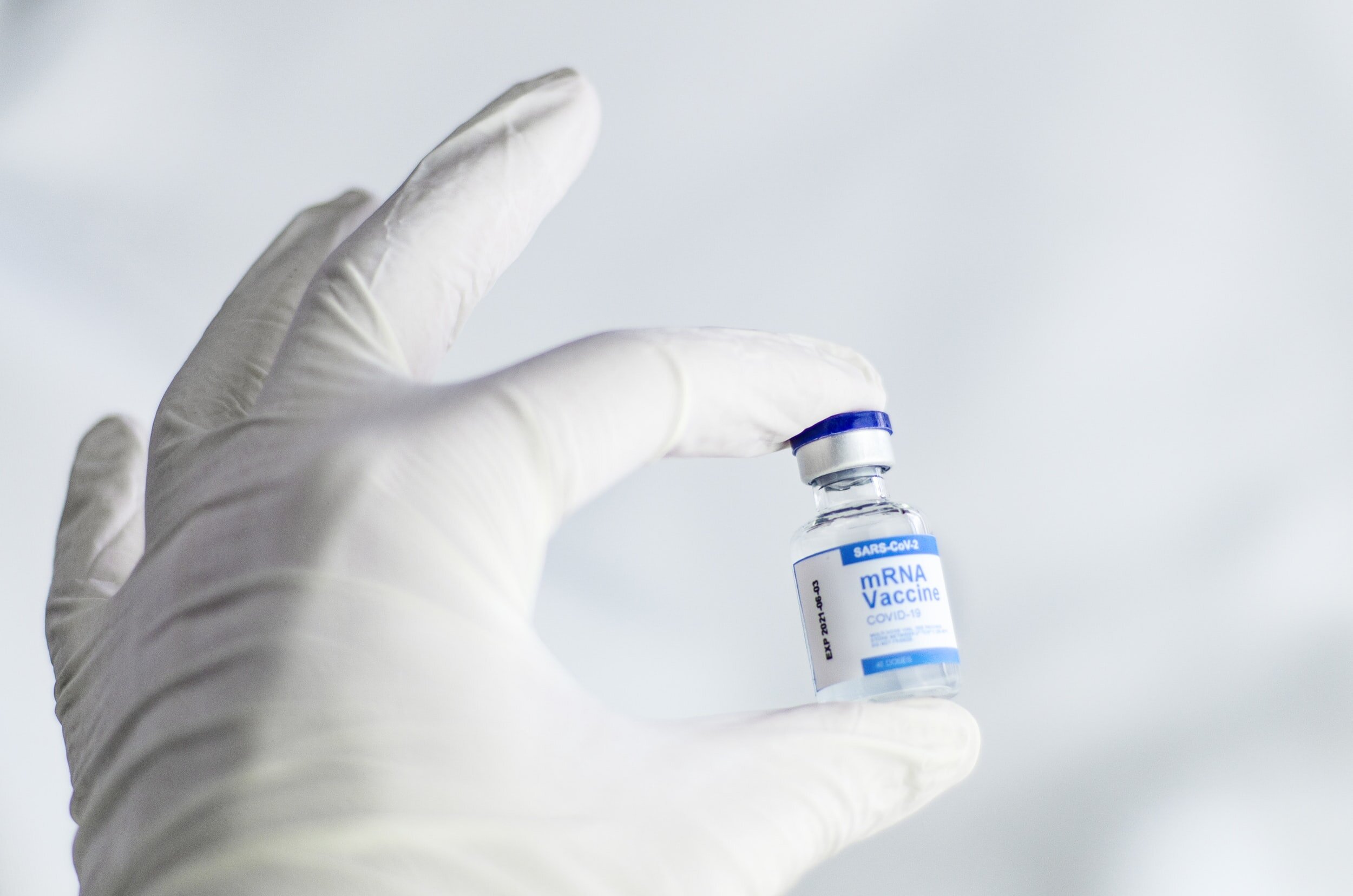 Delta’s mandate that all new employees be vaccinated went into effect Monday.

The announcements come as the pandemic eases in the U.S., and offices around the country commence reopening plans. Even as vaccination rates rise across the U.S., however, many business leaders have mulled over the tripwire of potential legal or PR issues related to requiring the vaccine in the workplace.

In its most-recent guidance updated last December, the Equal Employment Opportunity Commission said that employers can legally require workers to be vaccinated against the coronavirus, with exceptions for those who have a medical or religious accommodation. 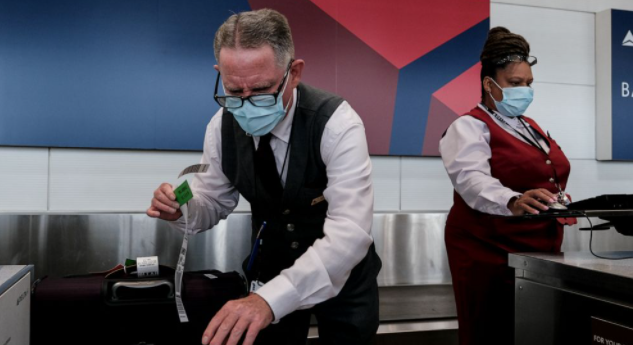 Delta Airlines’ mandate that all new hires in the U.S. be vaccinated, unless they qualify for an accommodation, officially went into effect on Monday. With some 91,000 full-time workers, the Atlanta-headquartered airliner became the largest U.S. employer to date that has announced a vaccine mandate for new employees.

The company said it will not be putting in place a company-wide requirement that current employees to be vaccinated, but noted that more than 60% of its employees have already been vaccinated.

“This is an important move to protect Delta’s people and customers, ensuring the airline can safely operate as demand returns and as it accelerates through recovery and into the future,” the company said in a statement last Friday. “Vaccines are safe, effective and essential to the future of the airline and our world.”

Meanwhile, the producer of the Broadway smash hit “Hamilton” told the New York Times late last week that he will mandate all of the show’s employees be vaccinated against the coronavirus as the musical prepares to reopen on Broadway in September. 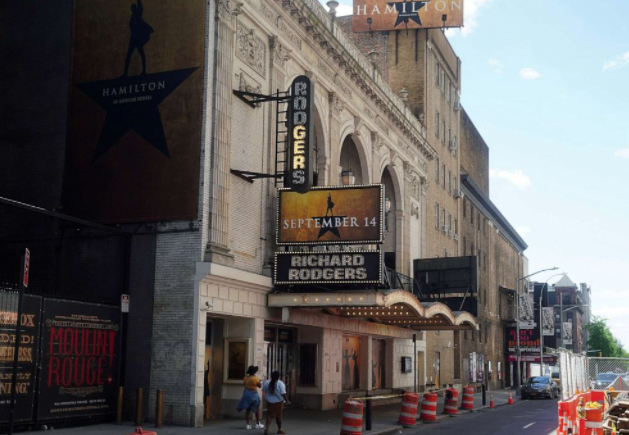 The announcements from household names like Delta and “Hamilton” could likely be followed by other companies, as a survey released late last month by the Rockefeller Foundation and Arizona State University’s College of Health Solutions found that vaccinations were a top reopening priority for business leaders.

A handful of companies, including tech giant Facebook and credit card firm Discover, have publicly said that they will not require vaccines for employees — though they will strongly encourage them.

Delta’s announcement comes months after United Airlines’ CEO Scott Kirby told employees at a town hall in January that he wants to make vaccines mandatory but is worried about the logistics of implementing a requirement.

“I don’t think United will get away with and can realistically be the only company that requires vaccines and makes them mandatory,” Kirby told employees at the time. “We need some others to show leadership.”

As of Monday, United told ABC News that it has no news on a new vaccination policy for workers.

Nearly 50% of the U.S. population has received at least one dose of a coronavirus vaccine, and 37% are fully vaccinated as of Monday, according to data from the Centers for Disease Control and Prevention.