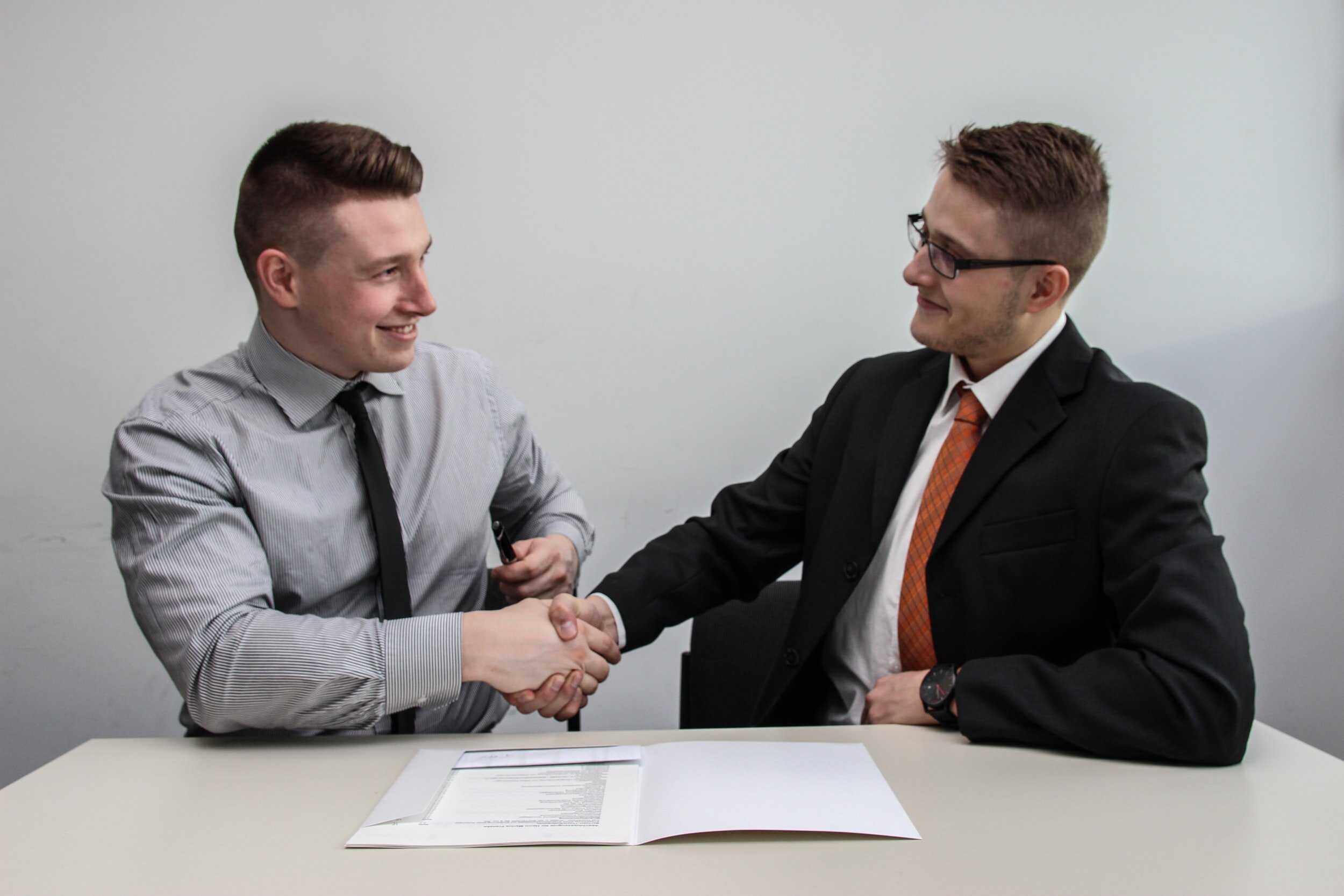 Listen to the Webinar Recording/Download the PDF Below

Giving effective employee feedback is a valuable but sometimes poorly executed or even neglected skill. While effective feedback can grow and develop staff, improve levels of trust and communication within an organization, and strengthen bonds between employees and managers, Len Petrancosta of Peak Performance Management finds that managers often stumble into a few common pitfalls. Their feedback tends to be vague, generalized, and directed at the recipient’s character or personality rather than at the target behavior. In a recent webinar sponsored by Peak Revenue Learning, Petrancosta recommended countering this by following a useful feedback model.

Positive feedback is always, appreciated, but managers should offer something better than a generalized “great job”. Petrancosta says, “SBI – Situation, Behavior, Impact – will allow you to give feedback more productively. It will expand the self-awareness of the person you’re giving it to. It’s much less likely to trigger defensiveness.”

When describing the situation that prompted feedback, name a specific event or circumstance. This anchors the feedback in a particular time and place, and helps the person understand the context. “They can put themselves right back in that time and place.”

This element allows the person receiving the feedback to know specifically how they behaved. Focusing on what they did, what was observable, and what was the impact of that behavior, either positive or negative, emphasizes the behavior in question. Should this behavior be repeated? Should it be reduced? The recipient comes away from the conversation knowing what

Make Your Company Better with KNOWLEDGESOURCE

Impact is the result of an individual’s behavior, emotionally, on the task, or on the group. “It’s important to connect the dots between these three elements.” These are things like what others think, feel, or do as a result of an action, rather than an interpretation or judgment of the person’s intent.

With these guidelines at the ready, participants are looking forward to the benefits effective behavioral feedback can provide – reduced negative behavior, improved productivity and performance, and less stress on everyone.

How to Give Effective Feedback: