How Collectors Should Respond to Common Scenarios With Consumers 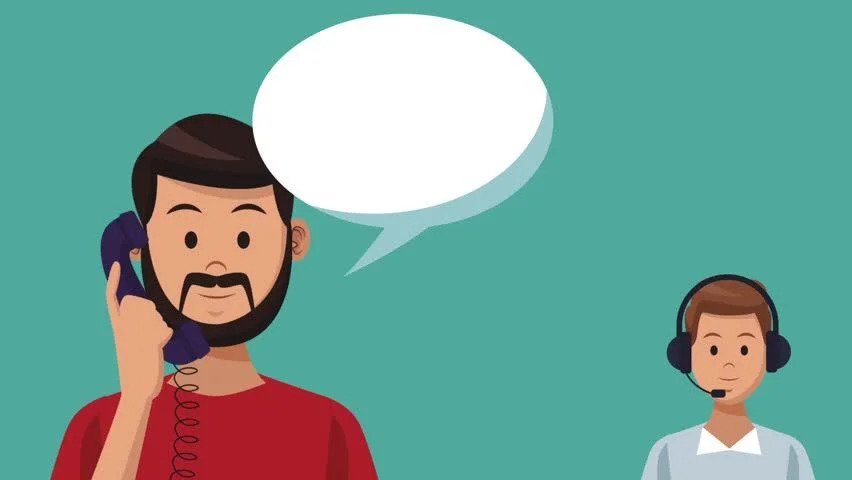 Listen to the Webinar Recording or Download a Copy Below

Good collectors understand that winning a call is about getting a payment from a consumer, not winning a debate or conversation about who is right and who is wrong. It can be just as important not to address certain comments that a consumer might make during a conversation just to keep it flowing in the right direction instead of taking the call on a tangent about who’s right and who’s wrong. Because that tangent might not have a road that can get you back to the main point of the conversation and then the call is lost. Knowing what to say and when to say it was a key point made by a panel of experts on a webinar recently where they role-played different scenarios between consumers and collectors to illustrate the different ways that collectors can manage common and uncommon situations. The webinar was sponsored by Peak Revenue Learning.

Make Your Company Better with KNOWLEDGESOURCE

For example, during one of the scenarios, the consumer made a comment to a collector about how “I know how you debt collectors are,” indicating that collectors are known for being aggressive. But the collector, Irene Hoheusle from Account Recovery Specialists, didn’t take the bait. She ignored the comment and instead pivoted the conversation toward discussing a payment plan with the consumer — LaDonna Bohling in this scenario. “I didn’t try to explain how she was wrong or change her mind,” Hoheusle said during a debrief of the conversation afterwards. “No, this isn’t the time to do it. I think that people forget when they’re on a call, they don’t have to address every single thing a person says if what they’re saying really has no value to the conversation. So when I heard LaDonna say ‘I know how you collectors are’ a little part of me giggled. Another part of me wanted to say ‘You’re wrong,’ but that’s a battle that’s best not to fight.”

During another scenario, the conversation between a collector and a consumer centered around getting an unpaid debt off the consumer’s credit report because she was trying to buy a house and needed a higher credit score to qualify for a better mortgage. Showing that she was listening to the consumer’s issue, the collector — Bohling in this scenario — often repeated back what the consumer had said, but in a way that kept the conversation moving forward. “We all know that this is a sticky, sticky situation to be talking about deleting from credit reports and if you don’t handle it well, your agency could end up getting in trouble,” Bohling said.

One of the keys during any interaction is for the collector to use language that the consumer can understand, said Kristi Loyer of Wilber Group, the third panelist for this webinar.

“Speaking a language that they can understand can either continue a conversation or that conversation just shuts down,” Loyer said. “It can be just as plain as they don’t understand what you’re saying. Even though you are an expert, not using expert language or acronyms or things like that, that maybe aren’t public knowledge can shut a conversation down.”