How to Keep Internet Trolls Out of Remote Workplaces 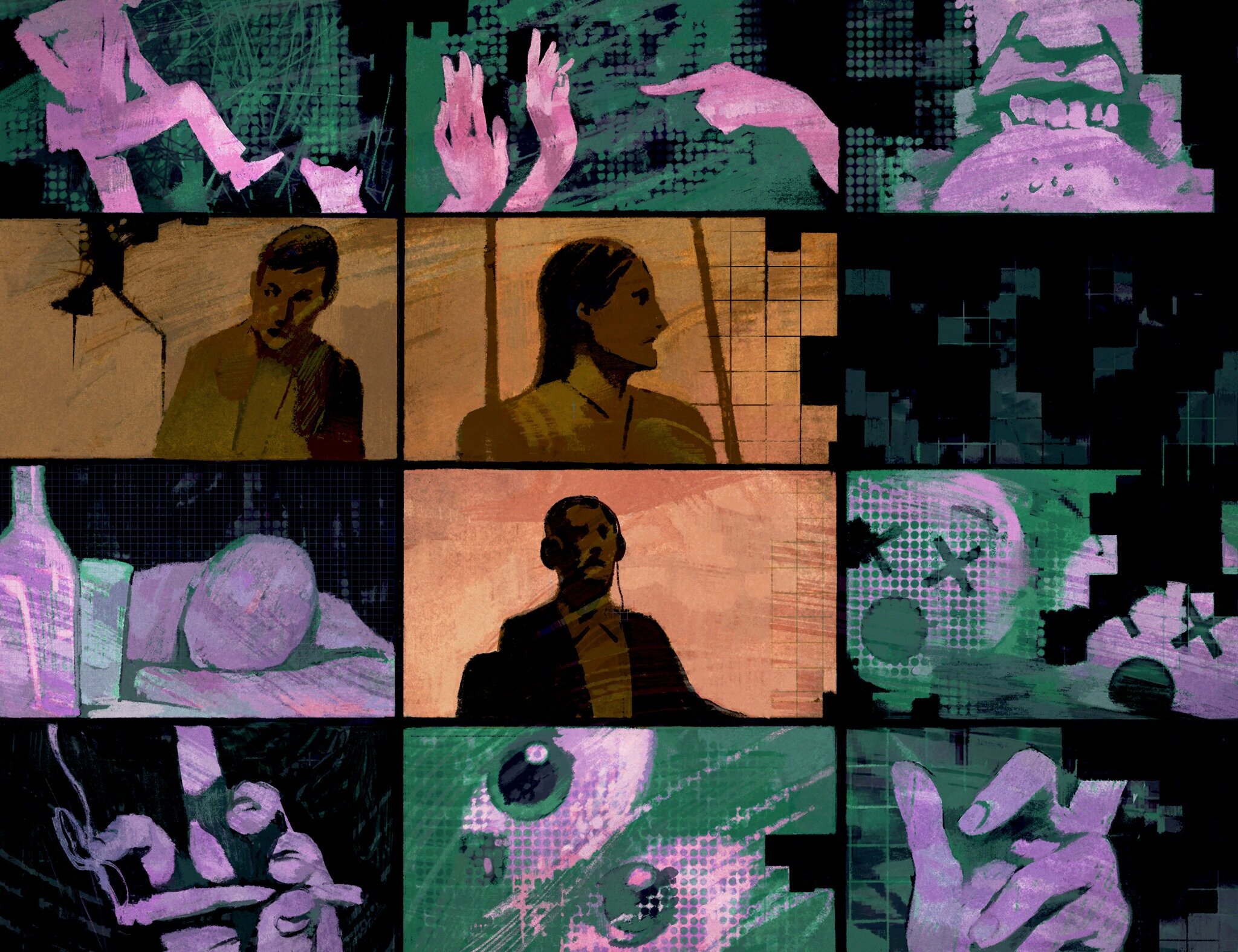 When companies move all employee communications online, they face the same problems as the rest of the internet. But they don’t have to let bad behavior seep in.

Gustavo Razzetti, who gets hired by companies to improve their work cultures, has noticed a change since the pandemic began last year: more political brawls, more managers losing control of their employees, a curious mix of hyper-engagement and lack of empathy.

“Employees are turning their cameras off, hiding behind avatars, becoming disrespectful,” said Mr. Razzetti, whose consultancy is called Fearless Culture. “They’re being aggressive among each other.”

Work culture experts say there are steps companies can take before the lawyers get involved. These are among them: closely monitoring large chat groups, listening to complaints, reminding employees they are on the job and not bantering with friends, and being aware that a move to a virtual work force can expose new issues like age discrimination.

At a lot of American companies, this is the first time colleagues have had to come to terms with working and socializing almost entirely online. There is likely no going back: Nearly half of the U.S. labor force is working from home full time, according to the Stanford economist Nicholas Bloom. And 67 percent of companies expect working from home to be permanent or long lasting, according to a study by S&P Global, which provides financial analysis.

“At the beginning of the pandemic, everyone patted themselves on their back, like: ‘Oh, look, productivity has not fallen. We’ve transitioned to digital. We’ve done things we were seeking to do — streamline processes, move things online, decentralize decision making.’ But they were forgetting about culture,” said Jennifer Howard-Grenville, a professor in organization studies at the University of Cambridge. “Now the reality of that has hit.”

When message boards, chat rooms and Facebook become work tools, off-color humor is more common. Aggressive political discussions that would be out of place among cubicles now seem fine. The hierarchy of physical space disappears when everyone is a username: Confronting senior management does not require a walk and a knock on the door, and confronting colleagues does not require sitting next to them the rest of the day.

“I’ve seen bullying by text in the various kinds of internal instant messenger platforms, and we’ve seen an uptick in those kinds of complaints coming our way,” said John Marshall, an employment and civil rights lawyer in Columbus, Ohio. Harassment from colleagues in internal messaging platforms is not new, he added, but now there is more of it.

These new work tools were designed to look and feel like message boards and social media. Workers notice that and adopt similar behaviors, researchers say. The performative nature of Slack, where colleagues fuel discussions in vast chat rooms by adding emojis, for example, means frenzies grow and are hard to contain once they start.

“Employees ask themselves, ‘Well, what do I know that’s similar to Slack?’” said Mark D. Agars, a California State University professor who studies organizational psychology. “It’s a Reddit board. So we draw on those norms. And those norms are very different than professional norms.”

Some employers have had a strict response to political online chatter. The chief executive of the cryptocurrency company Coinbase — whose workers have complained of disparate pay for women and minorities — recently told employees to stick to work issues in online chats or find another job. Some of them took him up on the offer.

But work culture experts say there is a middle ground. So money saved in office space is being spent on hiring corporate therapists like Mr. Razzetti.

He has a protocol for emergency work-chat situations. First, he shuts down the problematic Slack channel. Then he breaks the team up for an intervention. Colleagues are asked to reflect alone. Next, they can meet with another colleague one on one to share their feelings, then in groups of four. Finally those small groups can begin to reintegrate into a fresh Slack channel.

Some of the professors and consultants recommend simple solutions: taking turns to talk or post in meetings, requiring silent time to read something together during a video meeting before discussing, and giving workers 90 seconds to vent about politics before beginning a politics-free workday.

“We have people fighting like teenagers online at work,” Mr. Razzetti said. “This can be a very serious thing.” So the recommendation from professionals is, basically, to treat all of us as if we were teenagers who had been fighting online.

Anyone with an eye toward preventing legal liability knows: Text is dangerous. The fact that workplace discussion now happens in online chats is a nightmare for legal teams.

“You need to be sure you’re not writing — documenting — anything that’s going to wildly offend people,” said Leslie Caputo, whose title is people scientist at Humu, which makes workplace culture software. “For the millennials, the first age to grow up with I.M., we’re so used to having our predominant interactions this way, it can be hard to remember that this is a workplace with different rules.”

Lawyers are starting to see more complaints. Some of the risk involves how casually people interact on the platforms, which are built to encourage casual interaction.

But friendly banter to some can be evidence for litigation to others.

“Now if someone’s experiencing a hostile work environment, it’s going to be written out,” said Christina Cheung, a partner with Allred, Maroko & Goldberg who focuses on harassment cases.

A lot has been written about the gender divide in working from home, how mothers have a disproportionate amount of home-schooling labor put on their laps. But working from home is making another divide starker: the generational divide. Older employees often feel less comfortable with the sort of constant digital chatter that is normal for younger workers.

“For them, it feels so stark to not be in a room with people. They might not be as quick to jump in on Slack,” Ms. Caputo of Humu said. “How will this impact performance reviews? There could be serious ageism that comes from all of this.”

An example: A worker is struggling to navigate new software or accidentally stays muted, and the boss makes a “boomer” joke.

There are, of course, benefits to these changes. Ms. Caputo has connected with colleagues in new ways. Her daughter has severe food allergies, and now there is a Humu chat room for people coping with the same issues. A member of senior leadership joined. They are all bonding.

The norms of internet conversation rely on a unique mix of anonymity, lack of self awareness, a sense of protection and humor. Behind an avatar and a username, we can be more blunt or cruel, careless and brave and charming. Online communication lends a sense of distance and safety and — easily overlooked in the hand-wringing over virtual workplace culture — fun. It also empowers employees who may not be as willing to speak up in physical settings.

Sammy Courtright, a co-founder and the chief brand officer of Ten Spot, a company that builds tools for healthy workplace engagement, likens workplace behavior now to online dating. Meeting someone at a bar and striking up a conversation requires a level of empathy and nuance that is not always required when meeting someone on Tinder.

“It’s empowering in certain ways — people can say what they want to say,” Ms. Courtright said. “Perhaps their persona is more direct online. They can be who they want to be.”

← Older Post
← Phishing Scheme Shows CEOs May Be ‘Most Valuable Asset,’ And ‘Greatest Vulnerability’
Newer Post →
What Should You Do When Team Members Are Not Doing Their Best? →