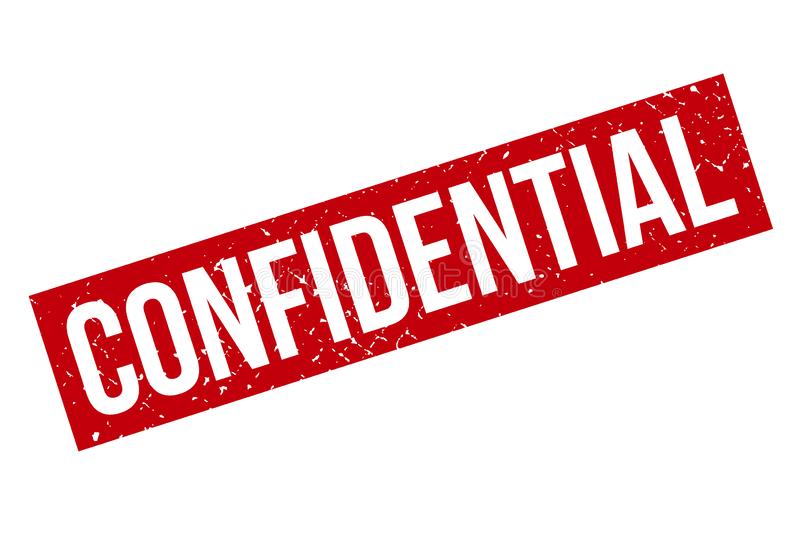 The practice of using a mail house to send demand letters to consumers is up for debate in the 11th Circuit Court of Appeals. In 2019 insideARM first brought you the case of Hunstein v. Preferred Collection & Mgmt. Servs., No. 8:19-cv-983 (M.D. Fla. Oct. 29, 2019) upon its dismissal with prejudice by the Middle District of Florida. The consumer appealed the District Court’s decision, and on March 10, 2021, the 11th Circuit heard oral arguments.

Mr. Hunstein’s counsel began his argument by comparing the mail house letter process to the act of making a peanut butter and jelly sandwich. Seriously. Specifically, he opined that sending a letter template and separate data file to a mail house to merge is analogous to putting peanut butter on one piece of bread, jelly on another, and handing the two slices off to be put together by someone else. Using this comparison as a starting point, he explained to the court that the crucial factor is the intent of the action. In the case of the two-part handoff of the PB&J, the goal is to make the sandwich for someone to eat; with the mail house, the objective is to have a third party merge and send a collection letter. Thus, argued Mr. Hunstein’s counsel, since Preferred intended for the mail house to send a collection letter to the consumer, transmitting the data file is an act “in connection with” the collection of a debt.

The creative analogy used by Mr. Hunstein’s counsel appeared to make an impact. Through a series of questions, Preferred’s counsel ultimately admitted the point of engaging the mail house was to generate and mail a collection letter, and it didn’t get any easier from there. In response to Preferred’s contention that sending the data file was not “in connection with” the collection of a debt because it did not include a demand for payment, the panel pointedly asked whether this theory would render the exceptions found in 15 USCA 1692c(b) superfluous notably stating that under Preferred’s theory these exceptions “no longer make sense.”

The oral argument then shifted to a standing issue, which is also up for decision in the appeal. There is no clear indication regarding how the panel will decide these issues; either one could influence the panel’s decision in its own right.

This case is undoubtedly one to watch. Anything other than a solid rejection of the consumer’s argument by the 11th Circuit may induce copy-cat cases, or in a worst-case scenario, might cause many in the debt collection industry to rethink certain policies and procedures.