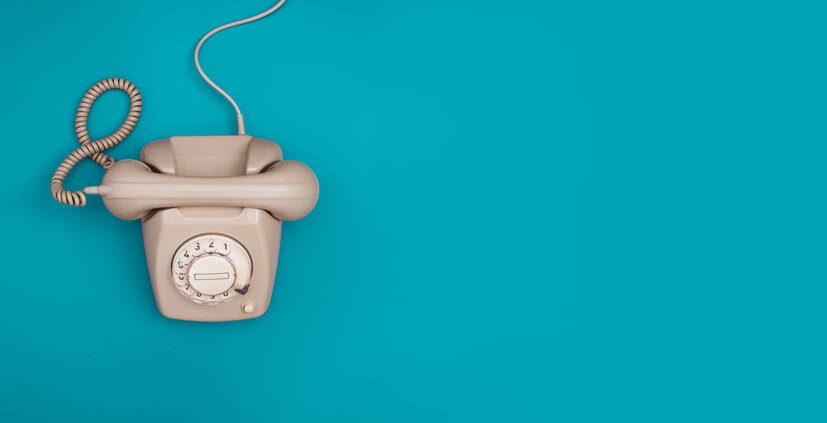 With Facebook neutralizing most TCPA ATDS claims, understanding the DNC rules—including the dense CFR requirements— is more important than ever.

Well, a court in Pennsylvania just quietly saved TCPAWorld from a massively dangerous new theory, and—per usual—we’re the only ones talking about it.

Courts struggle with whether a cause of action is permitted for a violation of 47 CFR 64.1200(d)—requiring maintenance of an internal DNC list and policies and training by all marketers regardless of the technology they use to place calls—but a solid body of law is now developing that individuals who did not ask for calls to cease lack standing to sue in any event. That’s good news for well-meaning businesses but bad news for professional litigators who don’t get to sue over a ticky-tack violation unless a company actually does something wrong. (Heaven forbid.)

Well, a Plaintiff in PA decided to test the limits by arguing that these courts are wrong because the CFR protects everyone one the national DNC list, not just those who actually asked a specific business for calls to stop.

Backing up, a 61.1200(d) claim—known as an “internal DNC” claim in the jargon—is a particularly dangerous claim. This is so because—according to the Plaintiff’s bar’s theory—the failure to maintain a policy converts every single call made by a marketer (even those with consent!) into an automatic violation of the TCPA. And nothing is easier to certify than a case involving every single call made by a company—just ask DirectTV. So internal DNC claims are actually the most dangerous type of TCPA case out there—where they’re permitted.

As mentioned above, these claims have been stamped out recently by courts determining that only individuals who have asked for calls to stop can sue—including unnamed class members. This converts Internal DNC claims into run-of-the-mill (uncertifiable) revocation cases that go nowhere. But what if the Plaintiff’s bar could expand the reach of the provision to protect more than just those that asked for calls to stop?

Perrong is actually a really important ruling. The Plaintiff argued directly that the internal DNC rules are designed to protect all numbers on the national DNC list. Had this theory been accepted then everyone on the DNC would automatically have standing to bring an Internal DNC claim, even without having asked the caller for calls to their phones to stop.

The Court in Perrong held that the Plaintiff’s broad reading of 47 CFR 64.1200(d) was inconsistent with the regulation’s language and dismissed the claim as brought by a Plaintiff who had not actually asked for calls to cease. So TCPAWorld was saved.

We’ll keep an eye on this for you. And if you see this argument crop up in one of your cases let us know!