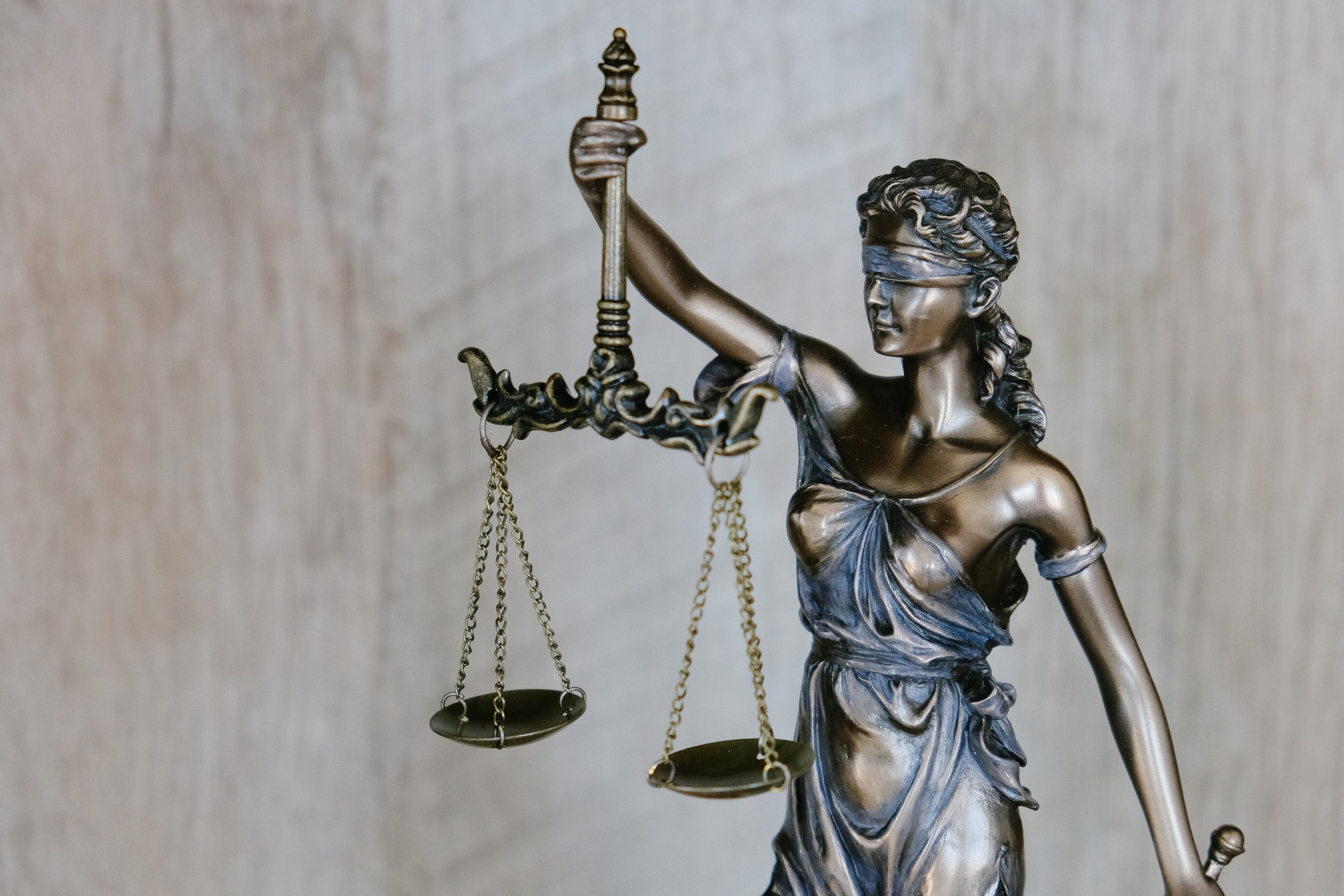 Here’s a bit of good news in an otherwise chaotic week for the accounts receivable industry: On April 13, 2021, in the case of Anderson v. I.C. System, Inc., 3:20-cv-00263 (W.D. Wis. April 13, 2021), a district court granted summary judgment in a debt collector’s favor on a bona fide error defense. Before you say, ‘this is just a district court case, why should I care in light of all of the other things-which-will-not-be-named going on this week?’… a positive case is a positive case, and this particular case covers a situation likely familiar to any entity which is credit reporting.

In the Anderson case, I.C. System received a letter from a consumer’s attorney, which referred to Charles D. Anderson and Carol Ann Hamblin and provided their social security numbers and address. According to the Court, the letter was ‘vague,’ as it did not list the actual accounts in dispute. Instead, the letter stated it was to serve as “written notice that the above referenced individual(s) is in fact and in law represented by this office for all debts that he or she may have” and “the above referenced individual(s) dispute the debt which you are attempting to collect.” The letter did not include any additional information.

Using the information provided in the letter, I.C. System found two accounts for Ms. Hamblin; however, none of the 600 accounts tied to a “Charles Anderson” matched the address or social security number provided in the letter. Unfortunately, one of those 600 accounts did belong to the correct Mr. Anderson. Mr. Anderson filed a lawsuit claiming I.C. System violated the FDCPA when it failed to report the dispute. I.C. System defended the lawsuit by claiming the failure to report the dispute resulted from a bona fide error.

To be successful on a bona fide error defense, a defendant must establish three elements: (1) the presumed FDCPA violation was not intentional; (2) the presumed FDCPA violation resulted from a bona fide error; and (3) the defendant maintained proper procedures reasonably adapted to avoid any such error. The Court found that I.C. System met each of these requirements.

I.C. systems met the first requirement because it looked for an account for Mr. Anderson but could not locate one using the information provided in the letter; thus, the mistake was not intentional. I.C. Systems met the second and third requirements by providing evidence regarding its written policy and procedures, including auditing procedures and testimony from employees regarding how they carry out the policy and procedures. This evidence included a step in I.C. Systems policies where if an employee is unable to locate an account, they send a “can’t find” letter. No such letter was sent in this case because I.C. System did locate two accounts for Ms. Hamblin.

In ruling in favor of I.C. System on the bona fide error defense, the Court reasoned the dispute letter “was ambiguous about whether both Hamblin and Anderson were disputing debts and about how many debts were in dispute.” The Court further noted that “it was reasonable for I.C. System to conclude from the letter’s ambiguous language that Anderson did not have a debt with I.C. Systems to dispute,” since the information in the letter did not match the information tied to the “Charles Anderson” accounts in I.C. System’s records. Further, the Court found that I.C. System provided sufficient evidence to show it had reasonable procedures in place to ensure that disputed debts were matched correctly with consumer accounts, flagged as disputed, and reported as disputed to credit reporting agencies.

Mr. Anderson argued that I.C. System’s policy was insufficient because it did not cover this exact scenario. However, the Court rejected this theory holding the “FDCPA does not require debt collectors to take every conceivable precaution to avoid errors; rather it only requires reasonable precaution.” (internal quotations omitted). The Court also noted that “Anderson’s counsel could “easily have prevented the problem in several ways: by including more identifying information in his letter disputing the debt, such as Anderson’s previous addresses; by specifically identifying the debt that Anderson disputed; by sending separate letters for Anderson and Hamblin; or by stating clearly in the letter that both Anderson and Hamlin had debts they disputed. The FDCPA does not require I.C. System to anticipate every potential omission or ambiguity in a debt dispute letter.”

The Court’s Order on I.C. System’s motion for summary judgment can be found here.

We cannot stress this enough: if your business is credit reporting, you really, really, really, should have policies and procedures in place to cover both FDCPA and FCRA compliance. Bona fide error defenses can be tricky to prove; to be successful, a defendant has to show the Court that they had reasonable procedures in place, and despite those procedures, an error occurred. There is no bright-line rule indicating what is or is not a “reasonable procedure.” Notably, in this case, I.C. System went above and beyond the bare bones of their procedure providing staff testimony and auditing procedures; since the Court specifically mentioned these pieces of evidence in its Order, it’s fair to say that the evidence had an impact on the Court’s determination.

While it may be true that compliance doesn’t necessarily generate revenue for accounts receivable entities, compliance sure can save an organization from being on the wrong side of a lawsuit. This case may have had a completely different outcome if I.C. system did not have a compliance group that was able to: (a) show it had procedures in place; (b) provide evidence that its staff followed those procedures; and (c) provide evidence showing that it audited the procedure to ensure compliance.

← Older Post
← The Strategy-Analytics Revolution
Newer Post →
Being ‘Nice’ Can Actually Hurt Your Career. Do These 3 Things Instead →