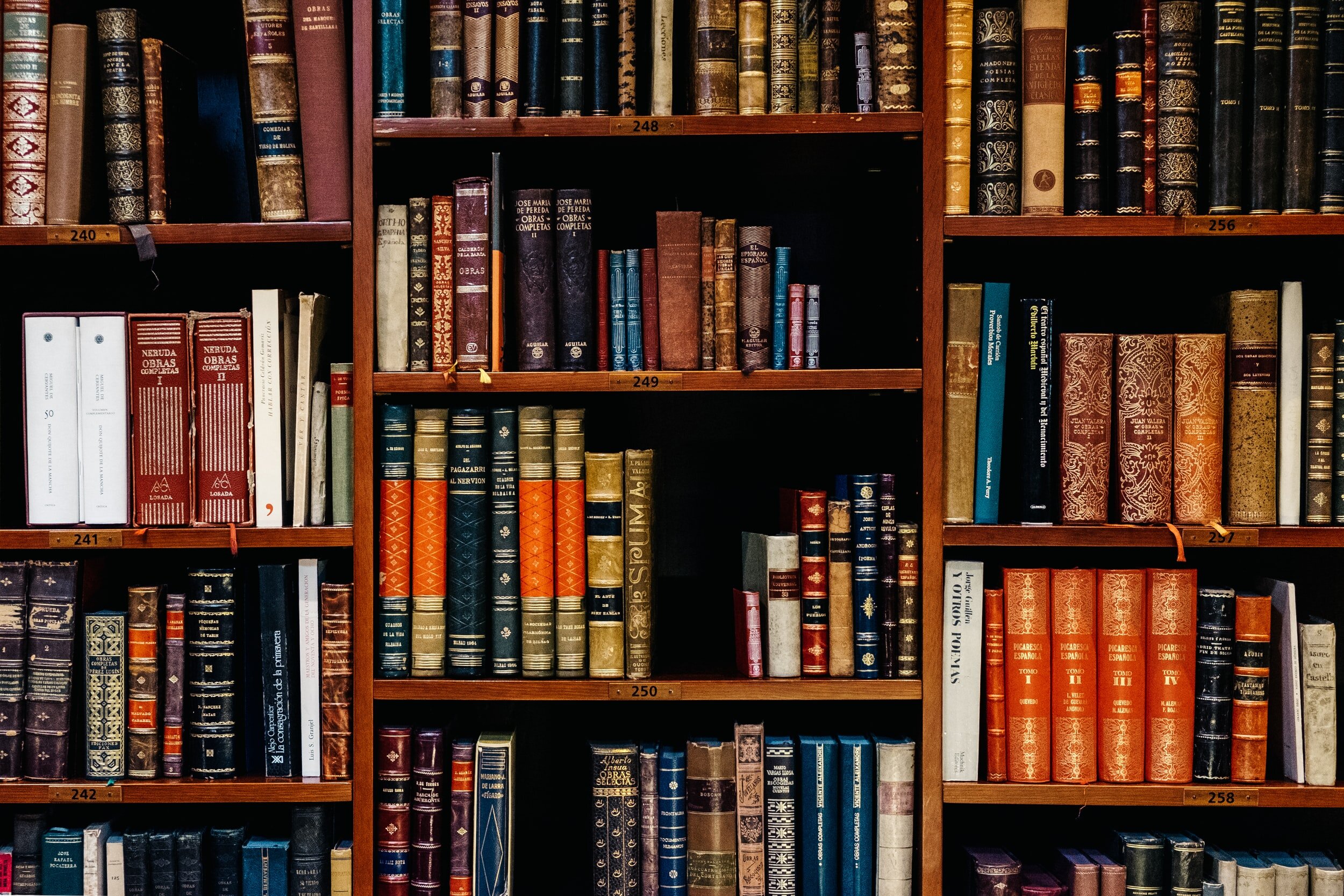 Here at CPW, we’ve covered many decisions addressing the need for Article III standing when pleading a claim in federal court. A recent decision out of the Seventh Circuit is the latest to affirm that requirement, this time under the Fair Debt Collection Practices Act (“FDCPA”).

In Markakos v. Medicredit, Inc., No. 20-2351, 2021 U.S. App. LEXIS 14339 (7th Cir. May 14, 2021), plaintiff alleged that defendant had sent her letters on behalf of a creditor seeking to collect a debt for medical services rendered in 2017. Plaintiff’s counsel disputed the debt, and defendant sent a subsequent letter listing a different amount for the debt.

Plaintiff claimed that the letters violated the FDCPA, which is intended to prevent debt collectors from using unfair, deceptive, or misleading means to collect a debt. She alleged two violations: (1) the letters listed inconsistent debt amounts, and (2) the letters did not clearly identify the creditor. Defendant moved to dismiss for lack of standing and failure to plead a claim, which the district court granted. The Seventh Circuit affirmed, finding that plaintiff lacked standing because “she did not allege that the deficient information harmed her in any way.”

As a brief reminder, to plead a claim in federal court, a plaintiff must establish that she has standing under Article III of the Constitution by showing that she has: (1) an injury in fact, that is (2) traceable to the defendant’s conduct, and (3) redressable by a favorable judicial decision. Plaintiff had argued an “informational” injury in fact, claiming she was entitled to accurate information under the FDCPA that she did not receive. The Seventh Circuit disagreed, citing to Spokeo Inc. v. Robins, 136 S. Ct. 1540, 1550, (2016) for the proposition that not every statutory violation under certain statutes necessarily causes an injury in fact. Rather, the violation must have actually harmed the plaintiff, or caused a risk of harm.

Here, the Seventh Circuit found that Plaintiff had failed to show any way in which the supposed misinformation had injured her – for example, she had not alleged that she had to pay extra money, that her credit was impacted, or that the misinformation had altered her response to the debt. The court noted that the opposite had actually occurred – Plaintiff’s allegations showed that she did not pay any extra amount, and that she was able to properly dispute the debt.

The Markakos court also observed that this was its eighth decision in the last five months to find that a violation of the FDCPA does not, by itself, cause an injury in fact. Judges Ripple and Rovner authored separate concurrences to Markakos, agreeing that, under this recent precedent, Plaintiff lacked standing. Citing to Judge Hamilton’s concurrence in Thornley v. Clearview AI, Judge Ripple expressed “concern” that the intent of the FDCPA was being circumvented, as Plaintiff’s allegations of inaccurate information seemed to “implicate the core interests that Congress sought to address when it enacted the FDCPA.” He noted that the decision in Markakos “continue[d] the invasion into the congressional domain while continuing to provide no real precedential justification for doing so.” Judge Rovner pointed to the many different approaches to standing across the judicial circuits post-Spokeo, and expressed hope that the Supreme Court would weigh in on the issue in the near future to provide clarity.

While Markakos is not the first case to find lack of standing under Article III based on a plaintiff’s allegations, it is the latest to call into question the Supreme Court’s instruction in Spokeo that statutory violations do not necessarily constitute injury in fact. We’ll continue to monitor how this important doctrine develops for you.