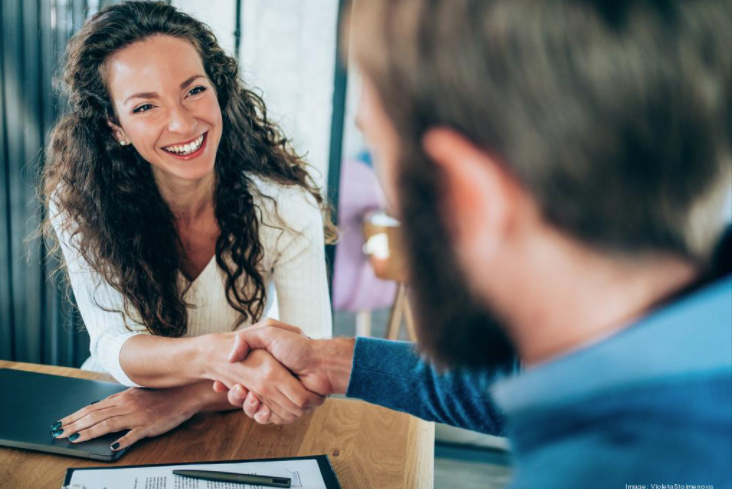 As the U.S. economy continues to improve, the labor shortage and skills deficit will only get worse. For example, the worker shortage in the manufacturing sector alone is estimated to reach 2.4 million by 2028, according to a Deloitte and Manufacturing Institute study. And the costs for companies are high, exceeding a trillion dollars in lost revenue over the decade.

What can companies do to attract more workers and retain them longer? Here are nine strategies.

Including employee-recognition events and enjoyable group activities, like trivia games, helps employees build rapport. These strategies create happier, better educated, and more productive employees that feel valued. In turn, they are more likely to recommend friends to join the firm and less likely to leave.

This is a strategy CEOs claim works exceptionally well. Not only does the candidate have an in-house promoter, but he or she is incentivized to do well so as not to let down the person doing the referring.

In these programs, trainees split their days between classroom instruction at a vocational school and on-the-job training at a company. What is learned in class is reinforced at work. Additionally, this strategy allows the student and employer to determine if the fit is right before leading to a permanent position. By some estimates, these programs involve 60% of German youth.

4. Harness the potential of older employees

People are living longer, healthier lives. As a result, many older Americans prefer to work past the average retirement age. And surprising to many, productivity levels for older and younger workers are the same, but overall, older workers perform better, according to various studies.

In the European Union, workers ages 55 to 74 accounted for 85% of employee growth from 2012-2018, says the Organization for Economic Cooperation and Development. In the United States, as a share of the workforce, those ages 55 and older are expected to rise from 12.7% in 1999 to 25.2% by 2029, according to the Bureau of Labor Statistics. HR departments should stop ignoring this cohort and start hiring them.

This has boosted workforce participation rates among women in Europe. One client went as far as to purchase the daycare center down the street. The results, I’m told, were excellent.

These can include allowing more employees to permanently work from home and greater flexibility in work schedules. These benefits are increasingly demanded by millennials, those born between 1982-1998.

7. Raising pay is an obvious strategy to attract new workers

But for many small companies, this isn’t an option. Instead, many companies are paying extra for better metrics. For example, many motels offer to pay their cleaning staff by the number of rooms they clean, not by the number of hours they work. This strategy can be beneficial for both parties.

Keep in mind: nearly half of existing jobs will be automated in one to two decades. But after waves of technology eliminated jobs, more jobs are created requiring different functions, higher levels of education, and greater skills.

9. Improve the level of convenience and working environment

In today’s changing business world, it’s necessary to recognize that knowledge and the strength of your workforce are today’s only sustainable competitive advantages. Moving forward, it’s essential that companies attract, hire, and keep the best employees longer.