The One Rule that Works Every Time 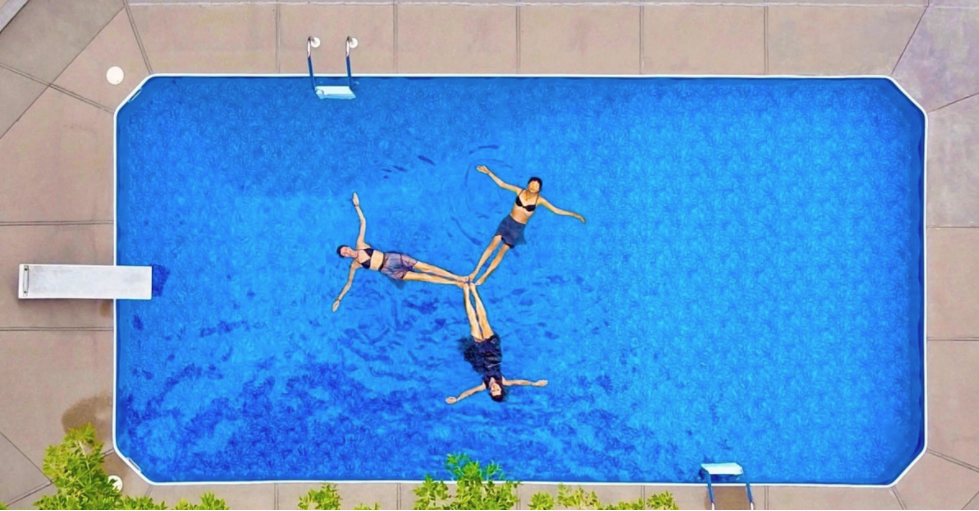 If you want to be a better communicator, you need to know three things.

Wait, let me be more clear. If you want to be a better communicator, you need to know things about Three.

Using the power of three to structure your messages, make your points or tell your stories can make what you say more clear, understandable and memorable.

That’s because patterns of three dominate our lives, our thinking and our culture.

Just look around and you’ll realize that from fairy tales to public life to the sentence you’re reading, the number three is omnipresent. Here are some of the more obvious examples:

You get the idea. Three is everywhere.

Why is The Rule of Three so embedded in our lives and cultures? Three is so powerful because:

Human hard-wiring: We seem to have developed a deep affinity for three elements together; they feel complete and solid. One is too few and two feels not enough, but three is a solid set. Three somehow has a connected rhythm that seems appealing.

Easy to remember: In the same way, three is easy for our brains to remember. It’s hard to remember four or five items, but three is manageable for most people. This is critical as we live in a digital, social world where our attention spans are nil. Rather than having five, seven or ten priorities for your team, have three. After all, if they’re really priorities, they should be few.

Most persuasive: Researchers at UCLA and Georgetown found that three claims are perfect for persuasion in public settings, such as advertising, politicians’ speeches and other persuasive communication. They found that four or more claims will trigger people’s skepticism and can actually make it less likely that the person will be persuaded.

Perceived patterns: Previously, the same researchers concluded that when we see events happen three times in a row we believe that they constitute a streak, as in stock index movements, coin tosses or basketball shots.

Funniest: Comedians frequently use the Rule of Three in jokes. There are always three people of diverse interests sitting in a boat. One says something, the second says something and the third delivers the punch line. Or a joke like this, whose author is anonymous: A printer consists of three main parts: the case, the jammed paper tray and the blinking red light.

Clearly, three is pervasive in our culture.

I’d recommend that you consider using the Rule of Three as you seek to inform, persuade or entertain people. In fact, here’s the simplest way to structure your presentation:

This format can be used in any presentation or persuasive communication. It’s clear, concise and complete.

That’s because it makes use of a powerful tool: the Rule of Three.