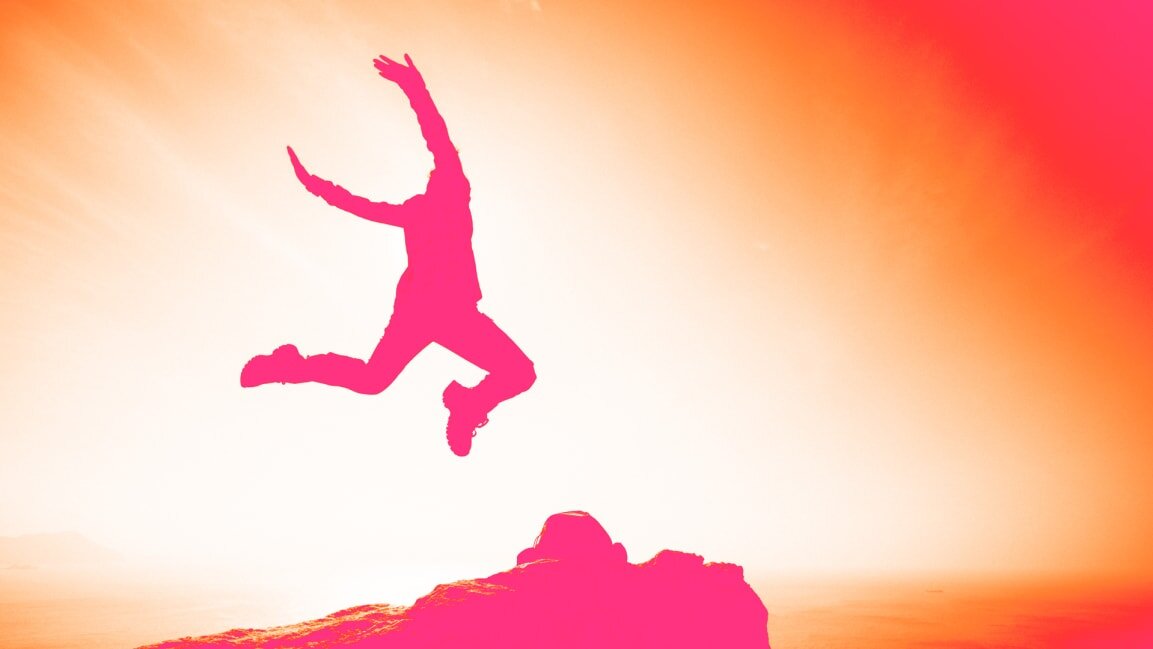 When it comes right down to it, the emotionally intelligent leader looks before she leaps, this data analytics CEO says.

Leaders are glorified for trusting their gut and making on-the-spot decisions, but in my experience that’s the easy part of the job. Controlling impulses is far more challenging, and often more beneficial. For leaders who are pushing to get things done as efficiently as possible, this tension between speed and taking a moment to reflect feels contradictory. But the role of a leader is to guide, manage, and leverage people to drive outcomes. And that’s where impulse control can make or break how you steer an organization.

This is particularly true when it comes to conflict. It’s easy to find fault with a colleague or a customer when they seem discourteous or challenge your way of thinking. It’s much harder to take a step back and consider why a remark bothered you or to understand the motivation behind it.

I learned this early in my career when dealing with a particular VP of engineering. He would regularly fire off emails that seemed to criticize my team or the work we were doing. I often replied with equally abrupt emails that made me feel infinitely better in the moment but did nothing to resolve the tension between us.

Finally, I invited him to lunch. I learned that the engineer had grown up in the Middle East, in a culture and time very different from my own upbringing in India. After earning his PhD in literature and becoming a professor, the revolution forced him to flee to the US. There were few jobs here for professors of Middle Eastern literature, and he rebuilt his life and career from scratch. That context made me much more patient and inquisitive about our interactions.

Get to the Heart of the Problem

When a professional relationship is frayed, I’ve found it’s often because I didn’t pick up the phone or meet with someone in person. This is even more of a danger in the current work environment. Tools like Slack and WhatsApp make it easy to detach the person from the message. By the time you pause to reflect on how the tension escalated, the damage is done—and it’s very hard to unwind.

In these situations, I try to understand the intent behind the conflict. Usually, it stems from one of three things:

In each scenario, I’m better served by pausing. That’s easier said than done, and at times I make myself stand up and walk away from the keyboard to reflect. But it’s worth it. Taking the time, sleeping on something, and returning to it when I’ve had time to think is invariably more productive. Even better is when I can meet face to face over coffee or lunch (or these days, over Zoom).

This approach has served me well now that I’m a CEO. I was recently discussing a major deal expansion with the CIO of a large customer. This person was normally very amicable, but on this occasion he was pushing hard for unreasonable terms and I was inclined to push back. Instead, I took a breath and enquired among colleagues about where this aggression was coming from.

It turns out that this CIO’s company had recently been hit by a ransomware attack, its services had been disrupted, and its customers were unhappy. Pressure was mounting on all sides, and if I had followed my impulse I would have pushed back at the exact wrong moment, which could very easily have cost us this significant piece of business. Instead, I had the context to be a better partner and could offer to help them navigate the crisis.

Impulse control doesn’t only help with relationships. The quality of work itself is better on the other side. Conflict disrupts the steady state. Pausing lets you assess and dissect where you are, then re-engage and elevate the work and relationship beyond where it was before the incident.

As we move into this new phase of work, where more colleagues are remote and fewer meetings with partners and customers are face-to-face, impulse control only becomes more critical. Online communication is fast-paced and notorious for fueling miscommunication. Taking the time to understand intent and be charitable in our interpretation of what others are saying will be central to maintaining productive and positive relationships. As leaders, it’s incumbent on all of us to model this behavior.