Why We Live in a Golden Age of Innovation 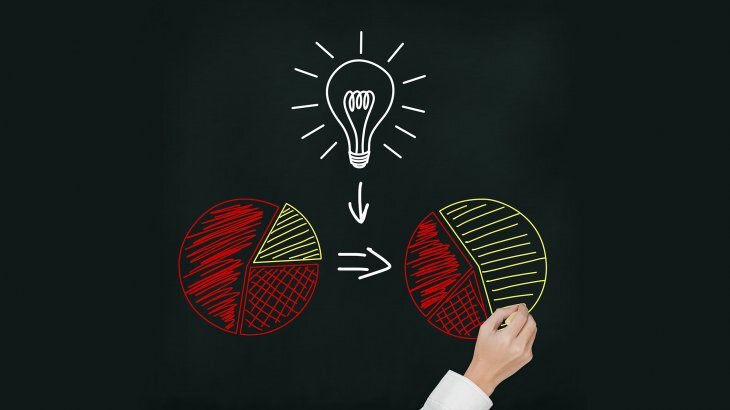 Despite horrific daily headlines, the important news is that we are living in a golden age of innovation. It has been called “the digital age”, among other names, although that label is wrongly taken to imply that this is just about technology. In reality it’s a combination of both new technology and a radically different kind of management. It is the combination of both—new technology and a new management—that makes things fundamentally different from what was happening in the 20th century.

The new digital technologies are amazing—the Internet, the cloud, algorithmic decision making, block chain, artificial intelligence, quantum computing, and 3-D printing. Moreover the technologies are evolving rapidly and, as Vivek Wadhwa et al point out in their book, From Incremental To Exponential (Berrett-Koehler, 2020), they are interacting with each other to create even further possibilities.

A Revolutionary New Way Of Managing

Yet alone, technology doesn’t make much difference. We have learned over the last two decades that few benefits ensue from the new technologies unless there is also a different mindset towards managing—human beings creating value for other human beings. It is a new meta-model of management that is fundamentally different from industrial-era management, which was based on efficiency and outputs. Firms such as Haier and Microsoft, among scores of other firms, have demonstrated the new way, not just in tech, but in cars, finance, health, agriculture, music, movies, retail, restaurants, gaming, and hoteling. The new management mindset includes:

And once both technology and management are in place, then dramatic benefits start appearing, along three dimensions.

First, the impressive benefits for customers are almost magic, transforming how we work, how we communicate, how we go about, how we shop, how we how we play games, how we deliver health care and education, how we raise our children, how we entertain ourselves, how we read, how we listen to music, how we watch theater, go to the movies, and how we worship: in short how we live. This combination of new technology and new ways of running companies is changing most of our lives, even those in developing countries.

Second, it changes the workplace, potentially for the better. When those doing the work are collaborating in self-organizing teams, focused on delivering value for customers, work can be meaningful and uplifting. At their best, human beings are delivering value for other human beings, as opposed to individuals producing things in accordance with instructions from bosses.

Third, it is much more profitable for the firms themselves, once they get fully into this mode. Microsoft is a striking example. It made a commitment to the new way in 2014, under the leadership of CEO—and now chairman—Satya Nadella. Since his taking over and implementing this different way of running a company, Microsoft has added $1.5 trillion to its market capitalization.

Is Any Of This Really New?

Some critics ask whether there is anything really new in the new way of managing. And indeed, management innovators have been working on some of these changes for at least a century, beginning with Mary Parker Follett in the 1920s. Yet until recently, there was little enduring success, as Art Kleiner noted in his book, The Age of Heretics (Jossey-Bass, 2008).

As Gary Hamel explained last year, “You can go back and read about the precursors of the Agile management, about early attempts at building self-managing teams, about more participatory decision structures. A lot of this work, in the ‘60s and ‘70s, produced extraordinary results—huge gains in productivity and engagement—but few of the changes scaled up. Most of these efforts were ultimately aborted or marginalized. In the end, the empire struck back.”

A New Meta-Model Of Management

What makes Microsoft such a remarkable story is that it is often cited as an example of a stagnant bureaucracy that would never change. Its transformation shows that change is possible.

Meanwhile, many big old industrial-era firms are struggling. That’s why it’s dangerous to think of the new age as “the fourth industrial age”, pace Klaus Schwab and his book The Fourth Industrial Revolution (Currency, 2017). If firms think of this as a continuation, or evolution, of the industrial age, they are unlikely to succeed with the new meta-model of management needed for handling digital technologies.