Why Not Every Good Worker Has to Be a Superstar 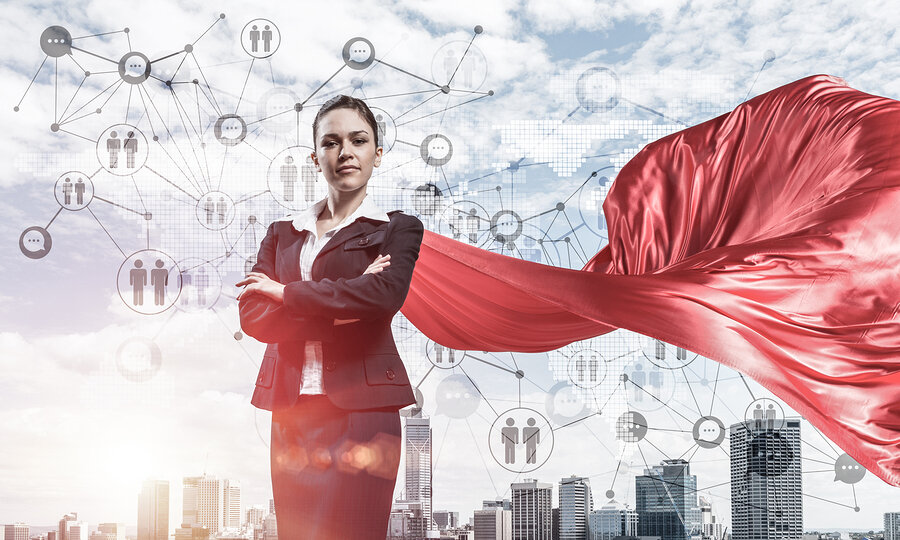 We spend so much time lauding standout workers. But the average worker is just as important – so why don’t they get their due?

In our career-driven culture, there’s a familiar narrative about the office superstar. They’re the stand-out employee with the best reputation and the biggest ideas; the person always first in line for a raise, promotion or employee-of-the-month award.

In the age of exceptionalism, it’s easy to see going above and beyond as the only path to success. If you’re not the top performer in the office now, conventional wisdom says, you ought to be striving to get there. But as much as we like to think of ourselves as good at our jobs, the vast majority of workers aren’t top performers.

However, being simply competent – or ‘average’ – at a job isn’t a bad thing. Not every worker wants to be. And, in fact, the average worker is essential – if not more so than the superstar.

Middle-of-the-pack employees are often maligned or even misunderstood, according to Paul White, a Kansas, US-based psychologist specialising in workplace culture. “Think about any curve, and most people are somewhere in the middle,” he says. “Most employees are average, and that’s a good thing.”

White says it’s like an American football team. “You can have the greatest quarterback, running back and receiver. But if you don’t have a group of solid blocks and tackles, those stars can’t perform,” he says. “You have to have everybody in order for the team to be successful. The importance of that middle-ground worker is not valued enough.”

The simplest definition of ‘average’, says Danielle Crough, an organisational psychologist at the University of Nebraska at Omaha, US, is a worker who meets expectations – nothing more or less.

And while some may start out in the middle of the pack and eventually become higher performers, many average workers, explains White, don’t want to be at the top of the heap. “The reality is a lot of people don’t want to be a star,” he says. “They’ve got family, kids, other things going on. They don’t want more responsibility at work. It’s not always about excelling at work. Some will move up, some will move down and some will stay in the middle.”

But being firmly average, says Crough, doesn’t mean an employee’s career has stalled, or their skills have stagnated. “It actually might be an indication that they’re in their sweet spot,” she says.

And although professional culture lauds the super achievers, it’s perfectly OK to be perfectly adequate, explains White. The average worker’s role is essential to keeping a company humming. Middle-of-the-pack employees are immensely valuable to employers, because these people, doing the day-to-day work, make it possible for a small number of workers to go above and beyond. “Average workers show up, follow instructions and try to get along. And an employee like that is a gem: I’ll build a team on those people all day long.”

A lack of recognition

Even if simply fulfilling a job description is what a worker wants, employers don’t always reward staying in this so-called sweet spot. In a culture of exceptionalism, doing what’s expected isn’t seen an as achievement. And that’s a big problem, because a lack of recognition can quickly lead to someone feeling undervalued – and even drive workers to leave their jobs.

“Most organizations and businesses have some form of employee recognition program,” says White. The problem, he adds, is these tend to honor a very small group of employees. “One of the things we know is that those performance and recognition programs tend to only touch the top 10% or 15% of any group, and those are the stars.”

That leaves “a big middle group – 50% or 60%”, by White’s estimation, whose contributions, because they’re not exceptional, go completely unrecognized. 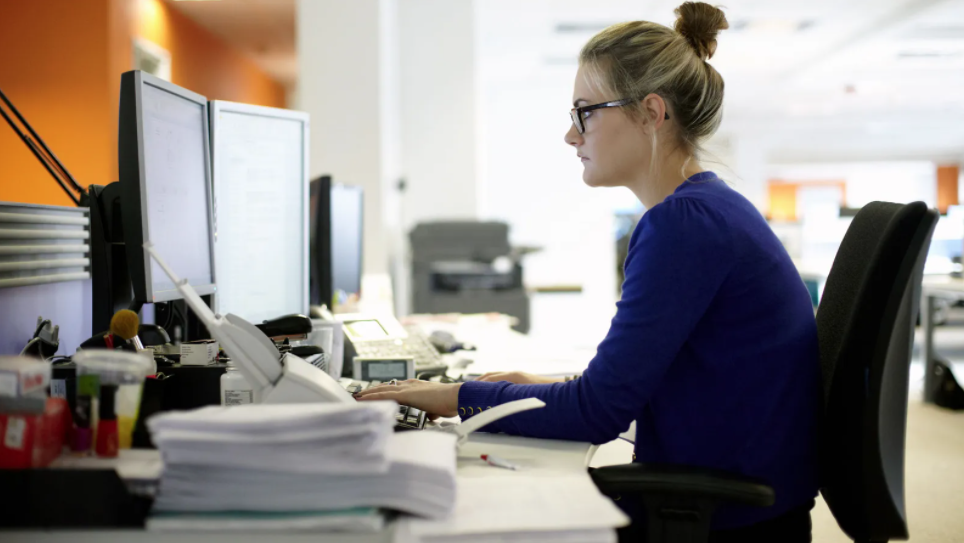 Not the standout employee – or don’t want to be? That’s entirely fine, and employers need to reward average workers.

“The real problem with that is that is that almost 80% of people who leave their jobs voluntarily cite a lack of appreciation as a top factor,” says White. That number comes from a OC Tanner Institute study, which also showed 65% of Americans said they weren’t recognized at work during the year leading up to the survey.

That lack of recognition for the average employee, adds Crough, seems to be a driver of the ongoing Great Resignation, in which workers are leaving their jobs in record numbers.

“People aren’t feeling valued,” she says. “The organizations who are saying, ‘hey, we’re paying attention, we value you, we appreciate what you’re doing’ aren’t the ones losing their people. But when your boss hasn’t complimented you since 2016 and a recruiter calls and says, ‘hey we think you’re great and we want you here’, you’re going to perk up.”

Changing the definition of success

Recognizing the contribution of average workers isn’t just good for these employees – it’s vital for employers. Keeping middle-of-the-pack employees engaged and on board literally keeps companies in business, since these workers keep day-to-day operations smooth.

“In this economy, you can’t find replacements,” adds White, “so retaining your team is key for an organization to continue to function effectively.” And to do this, companies will need to change the way people are recognized and the metrics by which a ‘good job’ are measured.

Employees who meet – but don’t exceed – expectations aren’t doing the bare minimum, says Crough. They’re doing exactly what they’re supposed to be, and that’s deserving of recognition. “Doing what you’re supposed to do really is special,” continues Crough. “The worker that’s consistent and shows up is so valuable, and we need to give them even more credit these days.”

An average performance should be celebrated too, adds Crough. Awards and honours aren’t just for those who go above and beyond. “We should create awards around things like consistency in performance,” she says. “More recognition of that would help. It’s like the kid in school who gets the attendance award: we need a version of that for the workplace.”

In addition to extra honours like awards, Crough says it’s also important to make sure those workers who are delivering a consistent, if unchanging, performance should be recognised in other ways.

“Don’t tie raises to promotion,” she says. “Continuing to give merit raises and bonuses for people who are operating in the middle is a good thing. I also talk to leaders a lot about saying thank you, and not forgetting to do that even for things that seem basic. We have to be intentional and let people know they’re cared about as whole people and their efforts are recognised.”

Appreciating the average worker, says White, is one the best ways for organisations to weather the Great Resignation without losing crucial members of their teams. “Companies and leaders who get it – who understand the value of their everyday worker and pay attention to them – are some of the most successful,” he says, “not only from a profitability point of view, but from the perspective of keeping people, and maintaining a positive culture.”