Allegation of 19 Calls, Without More, Did Not Violate FDCPA 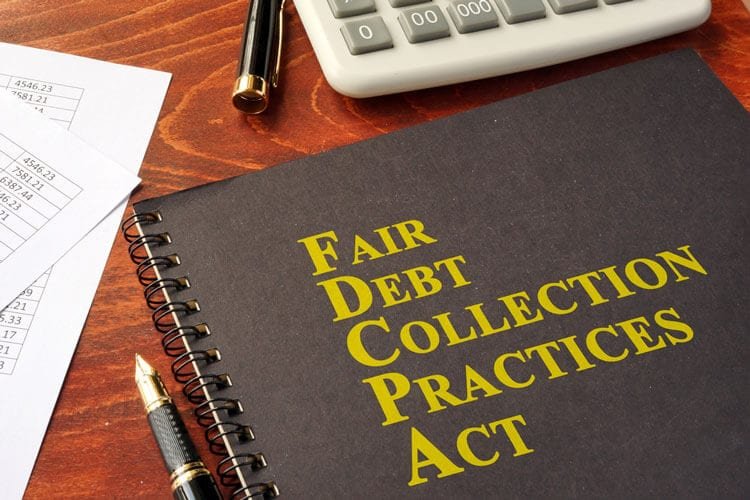 An Ohio district court granted a debt collector’s motion for summary judgment, finding that an allegation of 19 calls over a one-year period without any evidence that the calls were intended to annoy, abuse, or harass the consumer did not violate the FDCPA.

Background:
A consumer sued a debt collector for alleged violations of the Fair Debt Collection Practices Act stemming from a collection letter and 19 alleged phone calls. Specifically, the consumer claimed: (1) the debt collector never provided him with the validation notice required under Section 1692g of the FDCPA; and (2) the debt collector engaged in annoying, harassing, and abusive conduct in violation of Section 1692d of the FDCPA by calling him at least 19 times in one year. The consumer claimed that on one occasion he told the caller that he did not owe the money, but the calls continued, “often multiple times in a day,” for more than a year and that he “felt harassed by the debt collector company.”

The debt collector moved for summary judgment, arguing that (1) it provided the validation notice required under Section 1692g, and (2) 19 phone calls over the period of one year do not violate Section 1692d as a matter of law.

First, the court found that based on a declaration by the debt collector’s vice president of operations, the debt collector sent the consumer a letter with the required FDCPA notices and “did all that it was required to do.” The court also noted that the plaintiff testified in his deposition that he received the letter and therefore could not now create a genuine dispute of a material fact by arguing, without any explanation, that his earlier affidavit stated he did not receive it. Accordingly, the court found the debt collector was entitled to judgment on this claim as a matter of law.

Next, the court turned to the consumer’s claim under Section 1692d regarding the alleged 19 phone calls. Examining the record, the court found that “although 19 telephone calls in a 12 month period of time could be evidence of an ‘intent to annoy, abuse, or harass,’ depending upon the circumstance of the calls, no evidence has been submitted to the court other than that ‘[the debt collector] attempted to contact [the consumer] via telephone’ 19 different times on certain days from July 19, 2018, through July 19, 2019.” The court asserted that there was no evidence of any daily calls during this time period, what hours of the day the calls were made, the duration of the calls, what telephone number the debt collector called, or if the debt collector’s representative spoke to the consumer every time that a call was made to him.

Accordingly, the court found that there were no genuine issues of fact, and the debt collector was entitled to judgment as a matter of law on all of the consumer’s FDCPA claims.

ACA’s Take:
A complaint must provide supporting facts. In this case, the defense wisely seized on the lack of factual support underlying the consumer’s claims.

← Older Post
← How Businesses Can Secure Data from Shared Files After Employees Leave
Newer Post →
Can Agile Make Wherever You Work a Better Place? →