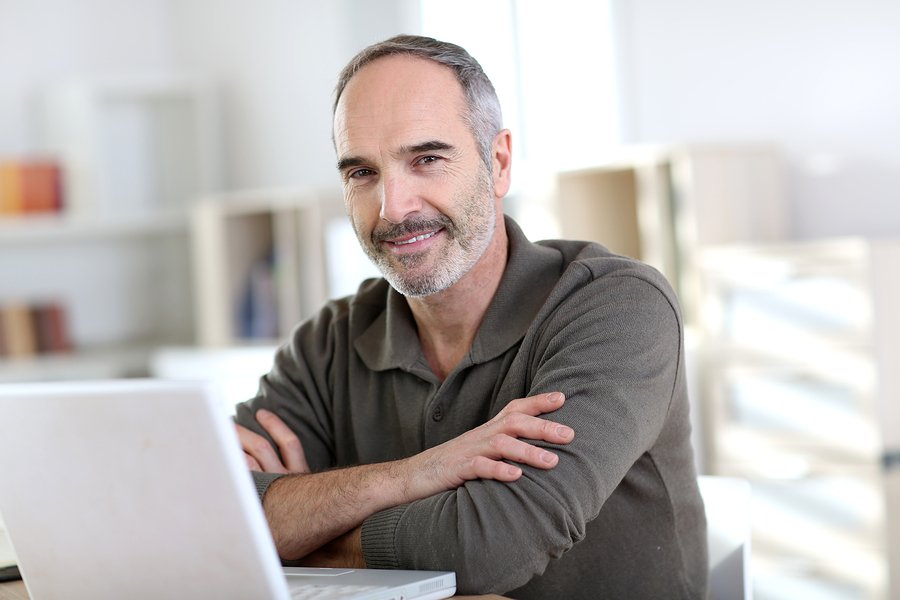 While many deal with the “great resignation,” a new study says older workers are actually putting off retirement and staying in their jobs.

The survey, conducted by the Nationwide Retirement Institute, says the wave of people quitting recently doesn’t necessarily apply to employees 45 and older. One in four people over 45 with an employer-sponsored retirement plan say the COVID-19 pandemic caused them to push back retirement or prevented them from retiring at all.

Nationwide said that stat is even higher for people over 65, who 30% of the time said they pushed back retirement. The survey said employees on average are expecting to work three years later on average.

The survey points to a possible change in retirement trends from earlier in the pandemic.

More than 3 million baby boomers took a premature retirement earlier during the pandemic, according to an Axios report in October that quoted an analysis from the Federal Reserve Bank of St. Louis. And AARP reported in March that many people were retiring early due to the pandemic and economic downturn.

The Nationwide survey seems to match up with the Bureau of Labor Statistics projections for an aging workforce. In the agency’s employment projections for 2030, the number of people working at 75 or older is expected to increase by 96.5%.

According to the BLS, the prediction is that all other age groups will participate less in the labor market in the next 10 years, while the population continues to age and population growth slows down.

Predictions say this is true for people 65 and older as well.

“By 2030, all baby boomers will be at least 65 years old, and 9.5% of the civilian labor force is projected to be older than 65,” the BLS said in a news release. “Not only is the share of older people in the labor force growing, but their labor force participation rates are rising.”

According to the news release from Nationwide, these delayed retirements are negatively affecting workers and business.

Nationwide said 48% of workers surveyed said it affected their mental health, 39% said it hurt morale at work and 23% said it hurt productivity.

“While many companies are focused on attracting and retaining talent during the Great Resignation, there is another group of their employee base that needs attention in order to transition out of the workforce,” said Amelia Dunlap, vice president of Nationwide Retirement Solutions marketing.

“It’s clear delayed retirements can foster negative emotions, which can be detrimental to a company’s culture and bottom line. Employers should look to invest in the short-term and long-term financial planning solutions that help employees reach their financial goals and prepare for the retirement they want, when they want it.”