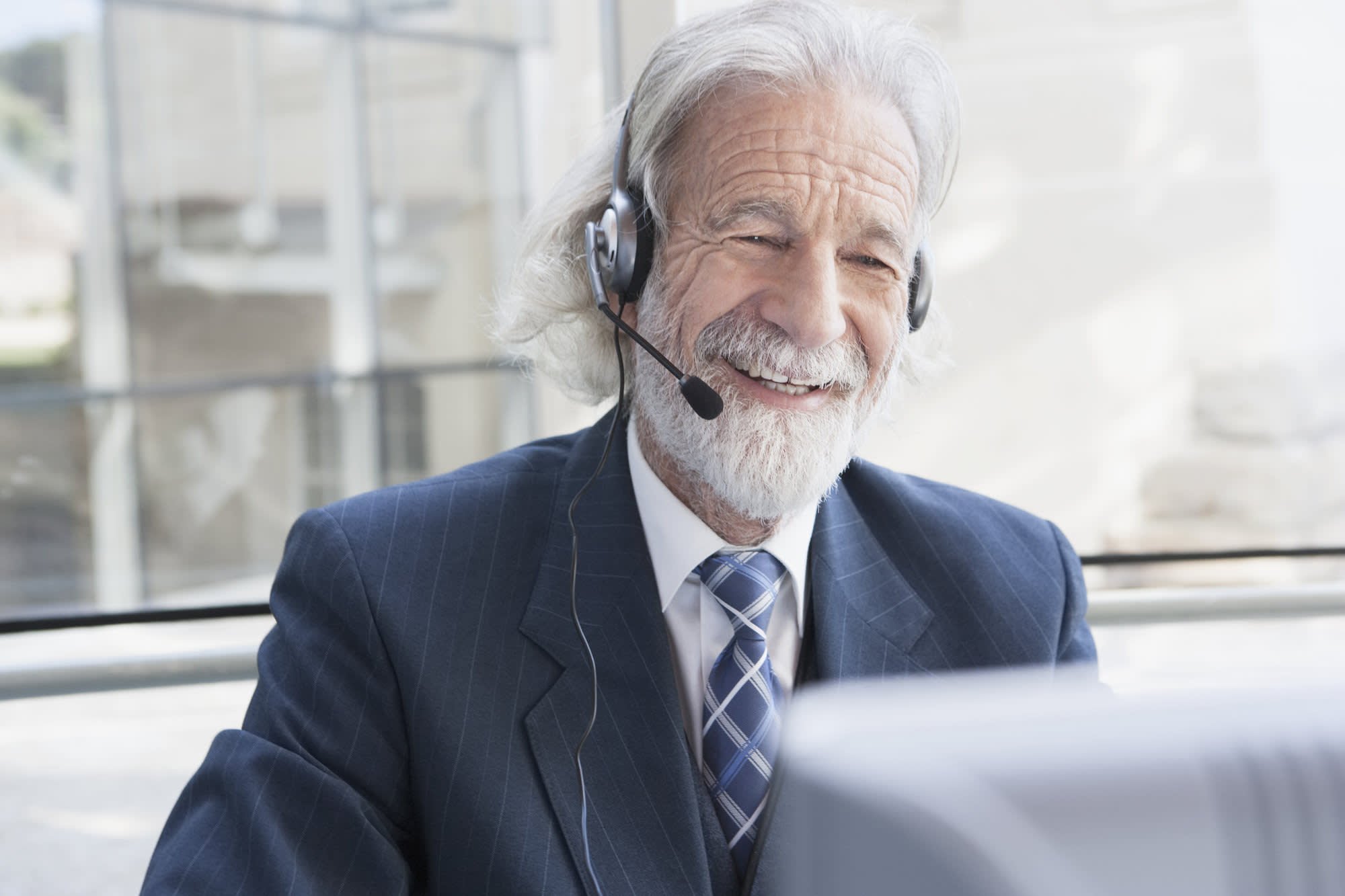 At 73, showing up to work five days a week in the shipping department of AIS Inc.—an office pod manufacturing company he’s been with for nearly two decades—was starting to be a grind for Bob Adams. He kept having to request Fridays off for doctor’s appointments to help keep his nagging diabetes, high blood pressure, and cholesterol issues in check.

At a time when employers nationwide are desperate to find and retain reliable workers, Adams not only got his wish, but his employer says he is welcome to ask for whatever work schedule fits his needs. “I’m 100% sure that if Bob said he could work only two days weekly, we’d do that because we know his value to the company,” says Steve Savage, chief operating officer at AIS.

At a growing number of companies, this is the power of reliable, older workers, a new dynamic that explains why 40% of AIS’s 750-person workforce is over age 50. It’s why AIS, Microsoft, Marriott, and Macy’s are among more than 1,000 employers nationwide that have signed the AARP Employer Pledge to promote equal opportunity for all workers, regardless of age. Thanks to new forces at play in the U.S. economy, experts say the future for some older workers—many of whom are more accustomed to getting pink slips or buyout offers—might be brightening.

“I don’t know that it’s comparable to anything we’ve seen before,” says Susan Weinstock, vice president for financial resilience programming at AARP. “We’re living longer and staying healthier, and continuing to work is a great antidote to social isolation.”

Despite the stereotypes, most older workers are still eager to learn. Some two-thirds of workers over age 50 are interested in additional training, says Weinstock.

Increasingly, companies are realizing that hiring and retaining older workers makes financial sense. “Whatever business you are in, if you want to do it best, you need to have the best talent you can get. How foolish to turn your back on top talent just because they had a birthday or have grey in their hair,” says Ken Dychtwald, CEO of the consulting firm Age Wave and author of What Retirees Want: A Holistic View of Life’s Third Age.

It’s not as if there aren’t plenty of potential older workers out there, ready to give working longer—or working again—a whirl. Back when Dychtwald was a kid and his grandparents turned 60, it was commonly accepted that their lives were winding down, he says. But now, he says, we are living decades longer “so you’re looking at another 20, 25, or 30 years.”

The way Savage figures it, AIS gets an enormous return on its investment when it nurtures its older workforce. Unlike younger employees, who can sometimes have problems with attendance, his older workers—who he prefers to call “mature workers”—are far more reliable about showing up to work each day. That’s one reason AIS’s shipping department just hired two new workers in their 60s.

In March, Microsoft took a unique step toward creating an age-inclusive workplace when it hosted a free, virtual event called “Include,” and the company invited Dychtwald to discuss what employers can do to be more age-inclusive. Among the actions Dychtwald suggested: flexible work schedules, sabbaticals, and retraining for older workers.

Marriott, meanwhile, is focused on offering more flexible scheduling for its workers. Workers who stay 25 years or more enjoy complimentary hotel stays. For associates and their senior family members, Marriott offers help buying and selling homes. It also has a program that links employees with Sunrise Senior Living services and access to some preferred rates.

“We’ve seen firsthand how important it is to learn from each other and embrace multi-generational workplaces,” says Ty Breland, chief human resources officer at Marriott International.

Older workers are the heartbeat of Huntington Ingalls Industries, widely known as America’s largest military shipbuilder. Nearly a quarter of its 45,000-person workforce has been with the company at least 25 years. And more than 1,600 workers have been employed there for at least 40 years, says chief human resources officer, Bill Ermatinger.

To help retain older workers—as well as attract younger ones—Huntington Ingalls built family health centers on its sites in Virginia and Mississippi, which are staffed by doctors, dentists, and vision specialists who offer virtually all health services except surgeries. Another incentive that older employees in particular like: the company provides “wealth advisors” at no charge. Employees can phone the advisors at any time for financial and retirement advice, says Ermatinger.

“Why do we place such a large emphasis on those who have been with us for a longer time?” asks Ermatinger. Well, he says, some ships can take five to eight years to build. “It’s critical to have longevity in your workforce,” he says.

Back at AIS, Adams says it’s a big relief to no longer have to ask constantly for time off for doctor’s appointments, which he now regularly schedules on Fridays. But he’s in no rush to cut back his workweek any further. “Working here makes me feel younger,” he says. “Why would I want to change that?”

Adams’s father was a mill worker who was forced into early retirement, and Adams says his job at AIS gives him a sense of purpose. It also helps keep him fully engaged with the younger generation because, he says, his two 30-something co-workers always have his back. If, for instance, an item that’s to be shipped arrives at his station and looks too heavy for him to lift, one of the younger co-workers typically rushes over to lift it for him.

There’s one more thing that working into his 70s accomplishes for Adams: it helps to pay for his hobbies. Adams has a passion for fly fishing, archery, and woodworking. And, yes, he likes to hit the casino now and then. “By working,” says Adams, “I can afford to buy all the toys I want.”