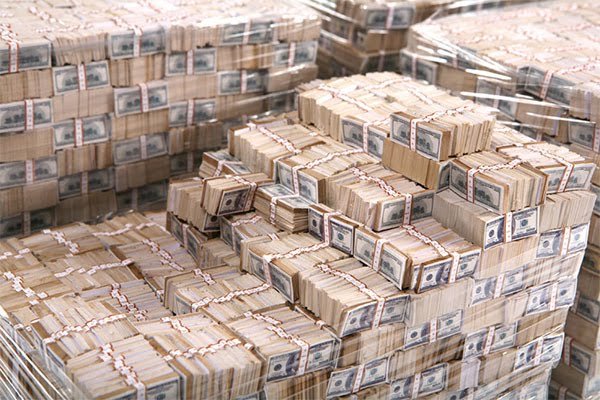 As we’ve covered repeatedly on TCPAWorld, one of the most unfair things about this whacky TCPAWorld of ours is that individual employees, officers, and directors of companies that violate the TCPA can be sued directly for conduct they took on behalf of their employer.

So the CEO, the guy in charge of compliance, and even the lowly call center operator making calls might be named, individually, in a TCPA class action seeking the recovery of billions of dollars.

Most of the time this is just a Busch league play by plaintiffs lawyers to extort a settlement from the company–its sickening that they do stuff like this, but it often works so…

But there’s another setting where suing corporate officers personally is a no brainer for plaintiff’s lawyers–when the company making the calls dissolves shortly before or right after litigation commences.

That was the setting in Black v. First Impression Interactive, No. 21 C 3745, 2022 U.S. Dist. LEXIS 9323 (N.D. Ill.  January 19, 2022). There the company making the allegedly illegal calls dissolved shortly before the class action was filed (it is unclear whether the dissolution was directly impacted by a fear of litigation or not.)

Since the company was out of business, the Plaintiff sued two guys, Jeff Giles and Dale Brown, personally.  He alleged Giles and Brown were the sole owners and directors of FII and, as such, “personally participated” in the alleged TCPA violations FII committed.

Notably the Court also found–at the pleadings stage–that the use of soundboard technology constitutes the use of a prerecorded voice message for TCPA purposes.

Black is yet another case that highlights the risk facing individuals who run, or work for, companies that potentially violate the TCPA. And it is a GREAT reminder that strategic dissolution of a company is absolutely NOT a path to avoiding TCPA liability for the officers/owners of the company–at least not where those individuals are personally involved with calls that violate the statute.

The corporate form is a great shield for many types of liability but TCPA claims flow right through it and can be used to attack individuals taking the allegedly illegal acts.

So please don’t think you can get away with illegal calls by being tricky with the corporate form. Make TCPA COMPLIANCE a priority and be well armed to defeat these cases when they come your way.

← Older Post
← Work-From-Home Conditions Require New Ways to Onboard Employees
Newer Post →
Fighting Employee Attrition: What is Within Your Control? →