How to Respectfully Discuss Contentious Issues at Work 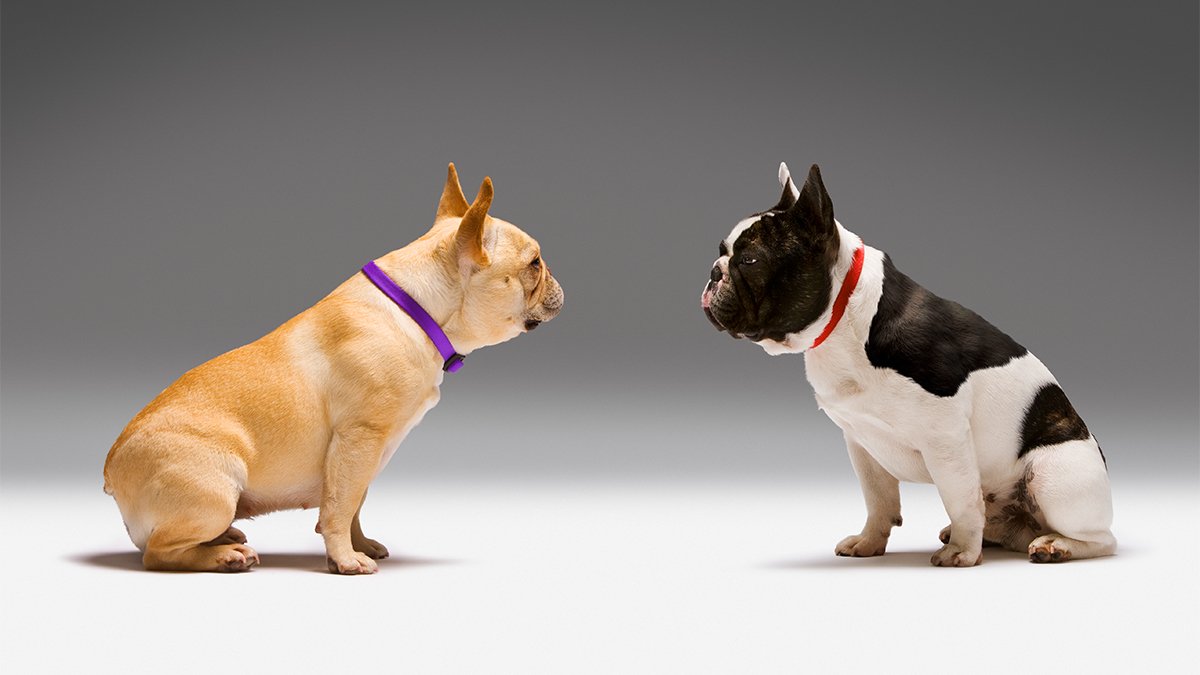 You probably wouldn’t be surprised to hear that people are more hesitant to speak up at work now than they were a few years ago. I certainly wasn’t shocked when a study our firm conducted in late 2021 of more than 1,400 people confirmed this. After all, we are living in one of the most volatile social landscapes of our time. But while that finding wasn’t surprising — the magnitude of the fear was. Nine out of 10 respondents have felt emotionally or physically unsafe to speak their mind more than once in the past 18 months. And 39% reported feeling unsafe either every day or every week. Only 7% report that they are just as confident as ever in social situations.

The topics that people most dreaded addressing were, once again, not a shocker: with political or social issues (74%) and Covid issues (70%) ranking as the most daunting.

But, fortunately, the purpose of the study wasn’t to validate the obvious. It was to explore a hypothesis that is a little less obvious — we wondered if a significant part of our heightened angst is of our own creation rather than a function of current conditions.

When we talk about issues that are emotionally and politically risky, we tend to see the other person in a more negative light. We tell ourselves stories that portray us as virtuous victims and the other party as evil villains. This storytelling generates emotions of disgust and fear, which we bring into the conversation. These emotions further provoke the conflict, and lead to a downward spiral that reinforces our self-made judgment and feeds our negative feelings.

In our study we leaned on a long-established concept in psychological research called the Least Preferred Coworker scale to find subjects who tended to judge others more harshly. Fred Fiedler, a business and management psychologist who developed the scale, found that he could identify leaders who were difficult to get along with by asking them to describe someone they thought was difficult to get along with on a series of scales. Those who tended to judge more harshly tended to be those who cared less about people and more about work.

We first asked subjects to describe their level of fear in a recent social situation. Next we had them rate the person they encountered on 11 personality dimensions. For example, were they more kind or unkind, moral or immoral, rational or irrational? A number of the dimensions would not be relevant to fear (e.g., sincere vs. insincere or intelligent vs. dumb), but were used to test whether someone appears to be judging someone harshly across the board. We next compared the fear levels of those whose stories were more nuanced to those who levied across-the-board negative judgements of others. We used stepwise regression to calculate how much of the subject’s fear might be accounted for by harsher stories as opposed to real risks of speaking up.

The size of the effect stories have on our confidence and ability to speak up is stunning, but it makes sense. If I tell myself you are an ignorant, evil jerk, I’m more likely to think you’ll be vindictive — or worse — if I disagree with you. (Of course, I don’t want to discount the idea that speaking up does carry risks, especially if you’re disagreeing with your boss. This study mostly focused on speaking up with peers.)

We also combed through our data to see if there were respondents who faced similar communication challenges with equally prickly peers, but who felt more confident and less fearful about speaking up. Their responses revealed a host of tactics that any of us can use to deescalate our own stories and step into conversations, even conversations around tough topics more effectively.

This tactic was used by 76% of the respondents who felt confident about speaking up. When emotions escalate, reassure others of your respect for them and point out values you both share.

“When I had to present to employees the state-mandated Covid vaccine requirements, I knew that I had to do it while still showing care and consideration for their personal choices and beliefs. I went in with respect and care for my staff and their feelings, choices, and beliefs. I started the conversation by honoring those, provided facts of what was coming down the pike, and offered them opportunities to ask questions and share their opinions and thoughts.”

Used by 72% of respondents, rather than try to decide “who is right,” aim to understand the world view of the other person. Ask questions, seek to understand, and show interest.

“On a recent project, our collaborating partners had a pattern of not responding in a timely manner to our communications and when they replied, they didn’t answer all of our questions. I asked them directly if there was an issue in my communication or if there was something I missed. This sparked a series of events that changed the way we communicate. I believe that behind every behavior there is a subconscious positive intent. With that in mind, I work hard not to judge people. I take the information for what it is. To observe, but not judge. This has helped me navigate my way through difficult situations.

Start with facts, not judgments or opinions.

Used by 68% of respondents, carefully lay out the facts behind their point of view. Use specific and observable descriptions.

“We have a site level manager who is 100% against masks and vaccines and thinks Covid is some governmental conspiracy. He refused to enforce company policy on masks and vaccines at his location. I was confident in my discussion with him because I knew I was relaying company policy that needed to be followed. I actively listened to his concerns and showed empathy for his beliefs but was able to confidently but not arrogantly hold the line on policy. I tried to help him look beyond his personal beliefs to the bigger picture of his role and responsibilities as a manager. It was a very tense conversation but I was comfortable with what I needed to deliver and how to deliver it.”

Used by 48% of respondents, don’t let your main goal be to change the other person’s mind. Instead, encourage the sharing of ideas and listen before responding.

“I’ve had numerous conversations recently about the prime minister in Canada. My husband believes he’s responsible for ruining the country. I can express my views without telling him he’s wrong or making him feel defensive. I ask him questions that encourage him to contemplate a different point of view without insisting that he’s wrong.”

Be skeptical of your own point of view.

Used by 42% of respondents. Conversations work best when you come in with a combination of confidence and humility. Be confident that you have a point of view that is worth expressing, but humble enough to accept that you don’t have a monopoly on truth and new information might modify your perspective.

“My friend and I had a heated conversation about homelessness. We came from different perspectives of who the homeless are (are they lazy drug addicts, or victims of misfortune and mental illness, etc.?). Because we were both open to new information, we came to a more nuanced view of things.”

Own your right to have your opinion.

“Three coworkers literally backed me into a corner to talk about vaccines. They all advocated strongly for their position. Their voices were strident and firm, but not raised. I disagreed with their collective voice and felt intimidated at first, but then remembered: these are my teammates, I love and respect them, and they love and respect me. We simply hold different perspectives/worldviews on a current hot topic, one that has ignited a strong passion in them. So I listened, then responded calmly and firmly that at this time, my view is different than theirs, but I will continue to consider the situation. They pushed back (verbally), and I simply restated my personal conviction and my willingness to reconsider as more information becomes available.”

There is no doubt that the past couple of years have presented us with more divisive topics. But if our fear continues to cow us into silence, the result will not be peace but greater division. This study suggests that we might be stoking our own fear through our exaggerated judgments of one another. Thus, the path to productivity in the workplace and harmony in the world is at least in part in our own hands…or minds. Scrutinize your own stories and you’ll moderate the way you see others. Moderate the way you see others and you’re more likely to find a way to productive dialogue.