CEOs Make or Break the Value of Advisory Boards 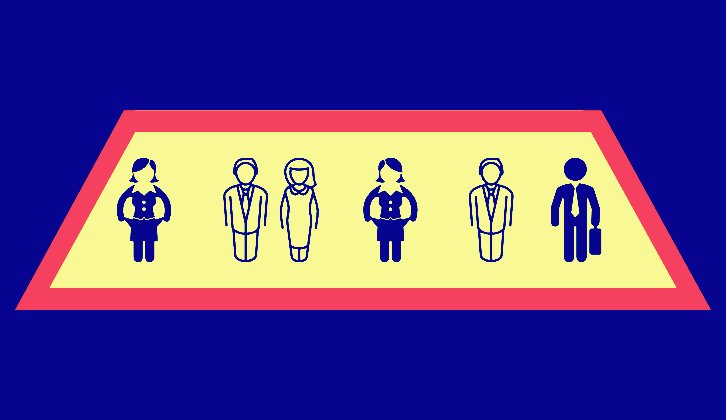 For decades, I’ve advised CEOs about advisory boards, from whether to create one to why they ultimately work. Truth be told, most don’t, not because they can’t be valuable, but because most CEOs fail to proactively identify, pursue, and realize their value.

Here’s what’s crystal-clear: The value of an advisory board comes down to the thought and effort you put into it. And here’s the key lesson: If you want to raise the odds of realizing that value, you’d be wise to ask these three pivotal questions.

If you’re going to have an advisory board, you’d better know what you want them to do. Shockingly, the precise role of most advisory boards is rarely defined. It’s a key reason why the majority quickly devolve into little more than a gathering of names and bios for the website.

Like any investment, an advisory board’s role should add clear and unique value. If it or the people who populate it duplicate the skills and experiences you already have in your organization — or worse, if you are unclear of the skills and experiences each member brings — you’ll forever struggle to know why the board exists and what to do with it.

Guess what? So will every member of the board.

Advisory boards should exist to do something specific and distinct. Not knowing what that is dooms a board to doing nothing of value, or more commonly, nothing at all.

It’s not just the role of the board that matters. It’s the specific roles and commitments of the people involved, too. Commitment to a board has two parts:

Yet most CEOs take a ready, fire, aim approach to advisory boards that ignores commitment altogether. They move right to the collecting of people to be on the board, only to find themselves in the board’s very first meeting with no one knowing exactly why they’re gathered there.

It’s hard to build a committed and effective board after the fact that’s from people rather than purpose first. So typically, CEOs don’t try to. It’s a chief reason why most advisory boards exists in name only.

Admit it. You’d never start a company this way. Any good leader knows that when everyone knows the commitment, they quickly come to understand how their time and energy will be used, where it’s all pointing, and what’s in it for them. This is how effective boards, like impactful companies, actually realize purpose and value.

Roles are important. Clear commitments are critical. But the relevance of both matters most. Relevance is a calculation that the best organizations make about any asset expected to contribute to an organization’s success, from its infrastructure to its employees to its senior leadership.

Advisory boards shouldn’t be an exception. Like other investments, a CEO should have an ongoing awareness of the net value and net impact the board brings for the effort required, not just by you and your company, but also by the members.

From the start, you should be clear why having a board matters, how it will tangibly enhance what you already have, and, importantly, what both sides will gain for their efforts. But that relevancy check must be ongoing, as well.

The most successful CEOs with boards have that check built into how they manage the board. Start with the obvious, like being clear about the purpose of the board in every communique to the members (yes, you have to make an effort to keep members up to date), and tying everyone’s specific roles and efforts to that purpose each time the board convenes.

Go further. Be ready to communicate to members when you feel they are not living up to their commitment (you’d be surprised how few CEOs hold their board members to task). Set term limits as a built-in way to continuously check relevance and make changes when it fades.

And do this: Every year, ask all three questions outlined here all over again. Put words to the roles, commitments, and relevance. If you can’t, change it or let it go.

Too many boards become permanent and intransigent when they should exist only as long as their relevance is clear and enhances the organization, and not one day longer.

Recognize, too, that the whole dynamic of having an advisory board is a continuous learning process. The three defining questions act as your guidance system to that learning, and actively using them can dramatically increase the impact of one of the most underrated, cost-effective, and valuable tools a CEO and her team can develop.

On the other hand, ignoring them ensures that your advisory board will amount to nothing more than a waste of your precious time.