The Great Resignation Continues, as 44% of Workers Look for a New Job 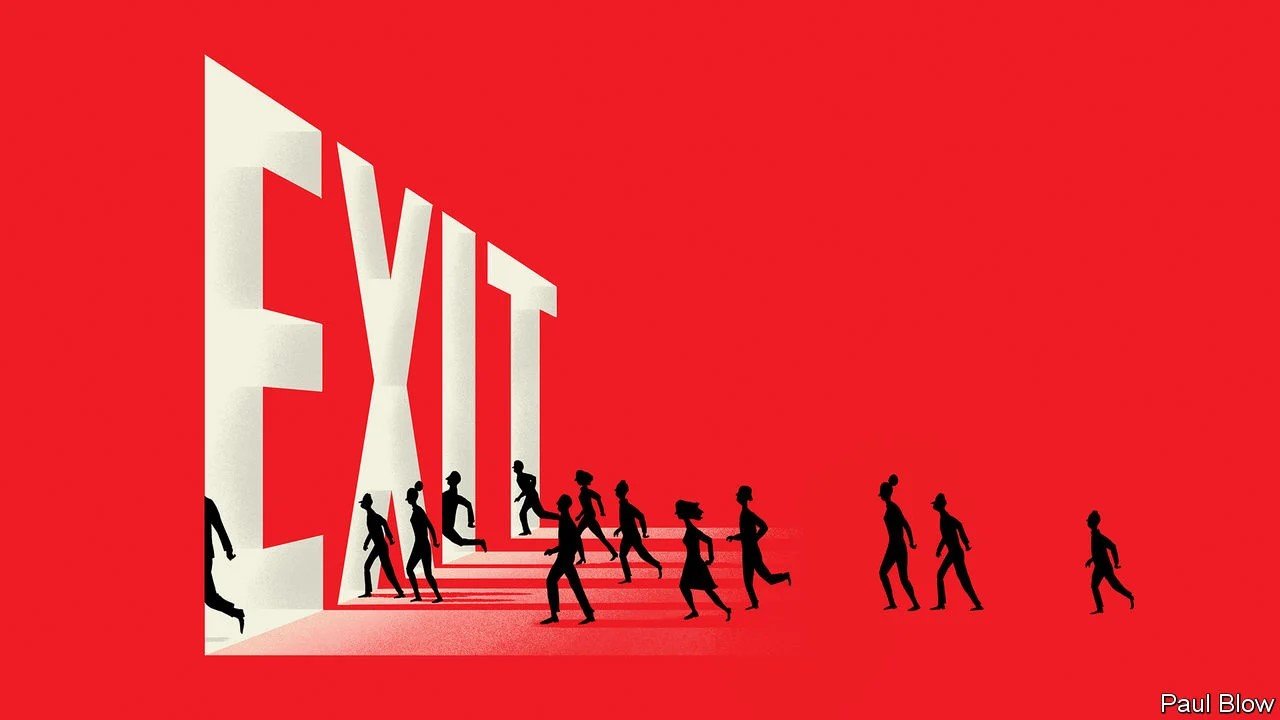 Almost half of employees are looking for a new job or plan to soon, according to a survey, suggesting the pandemic-era phenomenon known as the Great Resignation is continuing into 2022.

To that point, 44% of employees are “job seekers,” according to Willis Towers Watson’s 2022 Global Benefits Attitudes Survey. Of them, 33% are active job hunters who looked for new work in the fourth quarter of 2021, and 11% planned to look in the first quarter of 2022. 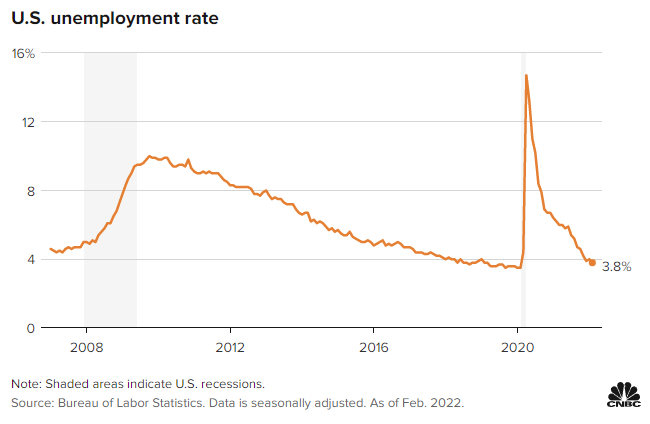 “The data shows employees are prepared and open to go somewhere else,” according to Tracey Malcolm, global leader of the future of work and risk at the consulting firm.

The survey polled 9,658 U.S. employees from large and midsize private employers across a broad range of industries in December 2021 and January 2022.

The Great Resignation, also known as the Great Reshuffle, has been a hallmark of the U.S. labor market since spring 2021, when the economy began emerging from its pandemic hibernation and demand for workers grew among businesses.

Job openings and quits swelled to historic highs, and layoff rates fell to record lows. Wages grew at a fast clip as businesses competed for talent.

Data suggests most aren’t quitting to sit on the sidelines — a strong job market with ample opportunities and higher pay are luring them to find work elsewhere, according to economists. Some are reinventing their careers altogether.

Over half of workers (56%) said pay is a top reason they’d look for a job with a different employer, according to the survey. Forty-one percent would leave for a 5% increase.

Households have been battling persistently high inflation, which has eaten into budgets and outstripped raises for the average worker. 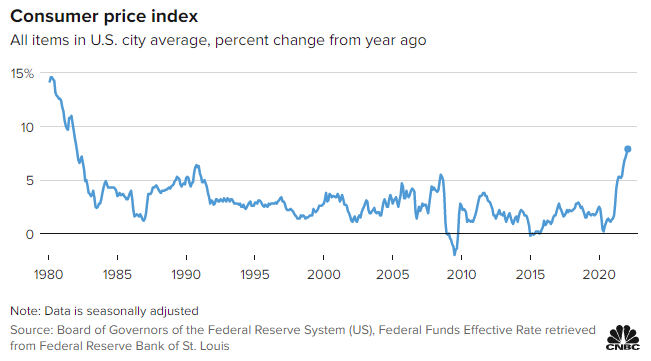 But almost 20% said they’d take a new job for the same pay — suggesting factors other than wages are important, too. Health benefits, job security, flexible work arrangements and retirement benefits were behind pay, respectively, as the top five reasons employees would move elsewhere.

“Some are leaving for a nudge up in pay, but some aren’t,” Malcolm said.

One of the biggest disconnects between workers and employers is around remote work, Malcom said. Employees want more remote work than they expect their current employer to allow.

Currently, 26% of survey respondents are always or mostly working from home, and 15% have an equal split between home and the office; but higher shares (36% and 22%, respectively) would prefer remote work.

″[Employers] are revving up a return to onsite [work],” Malcolm said. “I think companies need to be careful what they’re revving up; it may not be the model employees want.”

Less time commuting, lower costs associated with going to the office and better management of household commitments are the three biggest benefits workers see with remote work, according to the survey. They see disadvantages, too: lack of social interactions at work, feeling disconnected and greater challenge to build relationships round out the top three drawbacks.