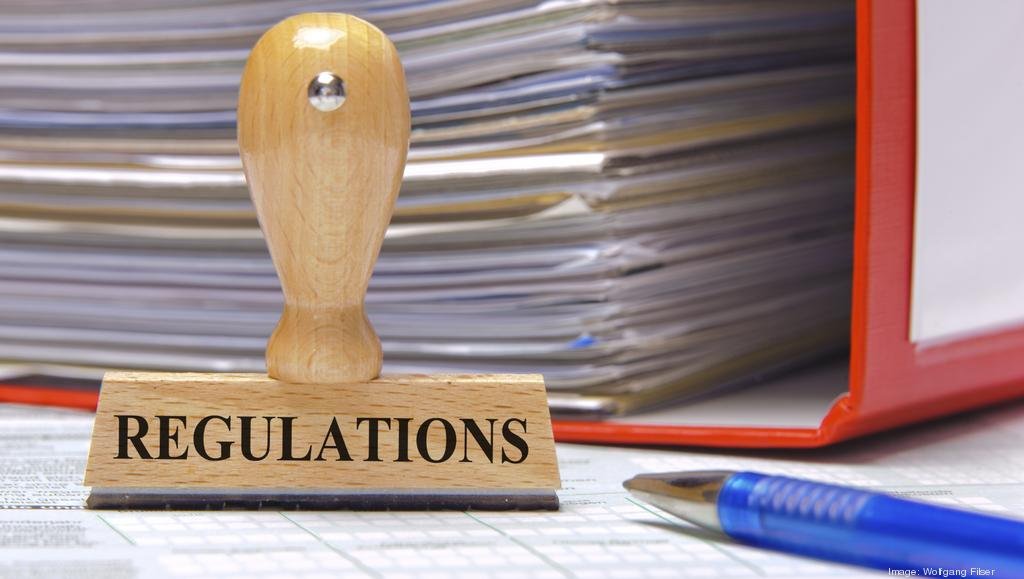 In a new blog post published on the Consumer Law & Policy Blog, Professor Jeff Sovern advocates very strongly in support of interpreting the “unfairness” prong of UDAAP to encompass discrimination in connection with credit and non-credit consumer financial products and services offered by banks and other persons covered by the Consumer Financial Protection Act (CFPA). He supports his position by relying on the plain language of “unfair” (which is not inextricably tied to credit products) and the common sense notion that companies should not be able to discriminate in any fashion in connection with offering of consumer financial products or services.

Professor Sovern’s argument misses the point. The consumer financial services industry is not seeking a “pass” when it comes to any form of discrimination. Instead, the industry simply wants to know what are the “rules of the road.” The Equal Credit Opportunity Act is a very specific anti-discrimination statute that proscribes certain types of credit discrimination. It has been implemented through a detailed regulation (Reg B) that has been on the books for many decades. It only prohibits discrimination on certain bases: race, color, religion, national origin, sex, marital status, or age (provided that the applicant has the capacity to enter into a binding contract); the fact that all or part of the applicant’s income derives from any public assistance program; or the fact that the applicant has in good faith exercised any right under the CFPA or any state law upon which an exemption has been granted by the CFPB.

As an initial matter, I find considerable merit in the argument that if Congress considered discrimination to be “unfair,” it would have been unnecessary for Congress to enact laws such as the Equal Credit Opportunity Act to specifically prohibit discrimination. According to Professor Sovern, this argument is flawed because the ECOA does more than just prohibit discrimination in credit transactions, such as providing injured consumers with a private right of action, and therefore would have been needed even if Congress considered discrimination something the CFPB could address through its UDAAP authority. It would have been needed, says Professor Sovern, because the CFPA does not provide consumers with a private right of action for UDAAP claims and “Congress wanted injured consumers to have a private claim” which is provided in the ECOA.

But even assuming arguendo that the interpretation of UDAAP advocated by the CFPB and Professor Sovern is correct, what would that mean? It is unclear whether the ECOA covers discrimination based on marketing or whether it applies only once someone has applied for credit. Would UDAAP now fill that void? And what about the further question of whether the disparate impact theory applies to ECOA and, if not, whether it nevertheless would apply to UDAAP. Those are just a few of the questions the CFPB’s and Professor Sovern’s interpretation raises for consumer credit.

The CFPB’s and Professor Sovern’s interpretation raises even more questions in the context of discrimination involving non-credit products such as deposits, prepaid cards, and remittances. For example, many banks have a policy of not opening deposit accounts for someone who does not reside within the bank’s market area. Would that be considered a UDAAP violation? While there is a well-established body of law pertaining to the application of ECOA, there is absolutely no body of law pertaining to how the unfairness prong of UDAAP applies to non-credit products. Although the CFPA became law in 2011, I’m not aware of a single instance in which the CFPB has used its UDAAP authority to proceed against a person based on non-credit discrimination. Furthermore, I’m not aware of the FTC using its UDAP authority under Section 5 of the FTC Act (which was enacted more than 100 years ago) to ferret out discrimination dealing with either credit or non-credit products.

Given the complexity of the questions the CFPB’s expansion of UDAAP raises, it seems obvious that this type of a drastic change should be done through a rulemaking and not through an amendment to an examination manual.