How to Retain Employees by Offering the Right Health Benefits 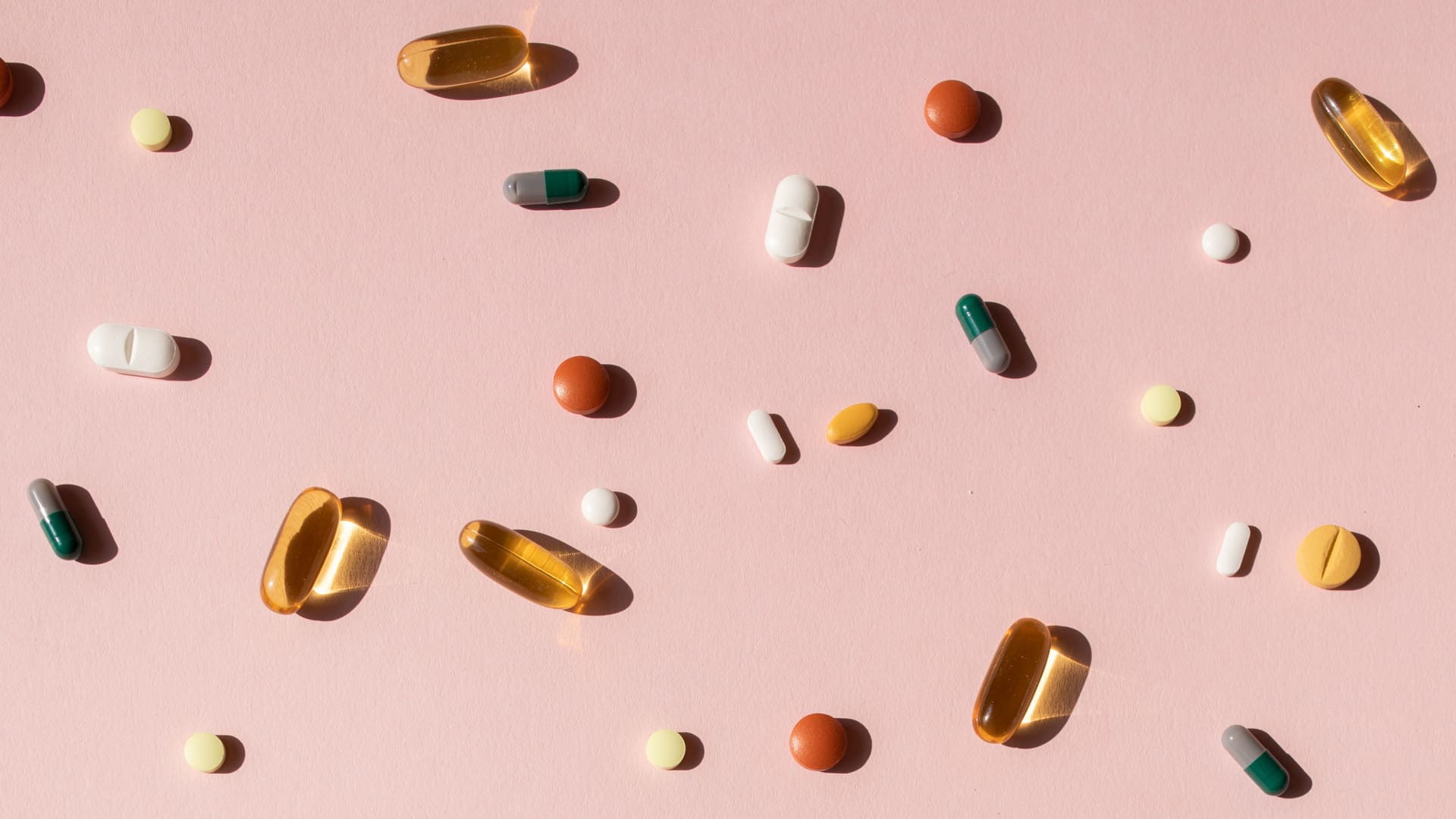 As companies compete for talent, monthly premiums could become the next casualty of the red-hot labor market.

To prevent employees from becoming another statistic in the Great Resignation, companies may want to revisit the health benefits they offer. Some small business owners are embracing a perk once rarely found outside of the U.S. military – no-cost health insurance.

The average U.S. worker pays $1,299 toward an individual premium or $5,969 toward a family premium each year, according to a 2021 survey from the Kaiser Family Health Foundation. With job openings still hovering near all-time highs and the unemployment rate stuck at 3.6 percent, founders are finding one of the best ways to attract and retain talent is to bring that out-of-pocket number down to zero. Nearly half of the 475 companies on Inc.’s 2022 Best Workplaces list now offer entirely employer-paid health insurance. And 90 percent of employers rank health as the benefit their workforce values the most, according to the Society for Human Resource Management Benefits Survey.

At the enterprise software company Bluestaq, one of Inc.’s 2022 Best Workplaces, employees do not open their wallets for health care for themselves or anyone in their immediate families. The defense technology contractor completely covers health, dental, and vision insurance for its 63 employees as well as their spouses, partners, and children. That generosity is rare and puts Bluestaq among only 4 percent of companies nationwide that fully cover family premiums. It does not come cheap, however. Last year, the Colorado Springs, Colorado-based company paid out nearly $1 million in premiums. Still, CEO Seth Harvey sees the line item as one of the business’s most meaningful investments and a powerful recruiting tool.

“It’s something we are starting to become known for in our community,” Harvey says, adding that nearly everyone who applies to Bluestaq mentions the company’s no-cost health care.

Almost all employees opt into the health care plan in some capacity, but any Bluestaqers who want to pass receive half of the cost of the monthly premium back into their paycheck. With a blue-chip plan, the cash payout can be pretty significant, Harvey says.

“One of the best things I think we ever did was establish this as a benefit from the very beginning,” said Harvey, who co-founded Bluestaq in 2018 and built the higher health care costs into his budget and contract rates from the onset. “It’s hard to change your benefits down the road.”

While it may be hard, it’s not impossible, as many of the Inc. 2022 Best Workplaces offering no-cost health care made the change in the past year. For New York City-based Bizzabo, also an Inc. Best Workplaces honoree, the decision started with an employee survey. The event technology platform was founded back in 2011, and after more than a decade in business, its workforce had matured along with the company. The 383 employees included more families and children, which made health care an even bigger priority. In 2021, Bizzabo invested in its employer contribution for health, dental, and vision insurance. The overhaul ensured that 85 percent of employees, including those covering children, pay nothing for health coverage.

When Tami Golan, the chief people officer at Bizzabo, speaks with both employees and job candidates, conversations around medical benefits come up much more often today compared with two years ago. “People are interested in benefits,” said Golan. “They’re very specific and very intentional in what kind of benefits they’re looking for.”

Bizzabo’s enhanced coverage prompted positive feedback from current employees and helped attract new ones over the past year as the company went through a period of growth, Golan said.

Osano, a data-privacy platform that helps websites comply with the alphabet soup of privacy laws, used to cover 80 percent of its employees’ premiums. In 2021, the company, another Best Workplaces honoree, bumped its contribution up to 100 for employees and 50 percent for dependents, joining just 12 percent of U.S. employers to do so, according to Kaiser. The company also offers its fully remote workforce a monthly stipend for dependent benefits and expanded its parental leave policy to include cases of miscarriage or stillbirth. The goal: to make Osano’s plan so comprehensive that its 39 employees would never need to worry about health care costs.

Founding CEO Arlo Gilbert has been building startups for more than two decades and said the benefits package that Osano offers has become table stakes in today’s labor market.

“You’re going to get higher caliber candidates,” he says. During the hiring process, top-notch benefits have allowed Osano to keep that part of the conversation short and focus more on job skills and cultural fits.

For any business owner thinking about making the switch, Gilbert says the return on investment is clear even in the short term.

“It pays itself back very quickly,” he said. “The math works out very well. Your employees are not spending their time thinking about health care. Instead, they are consuming the health care that they need and want, and then they’re back at the office.”

← Older Post
← How Employees Can Invite Hackers into Your Network
Newer Post →
Complainers: 5 Ways to Limit the Garbage People Pour Into Your Ears →