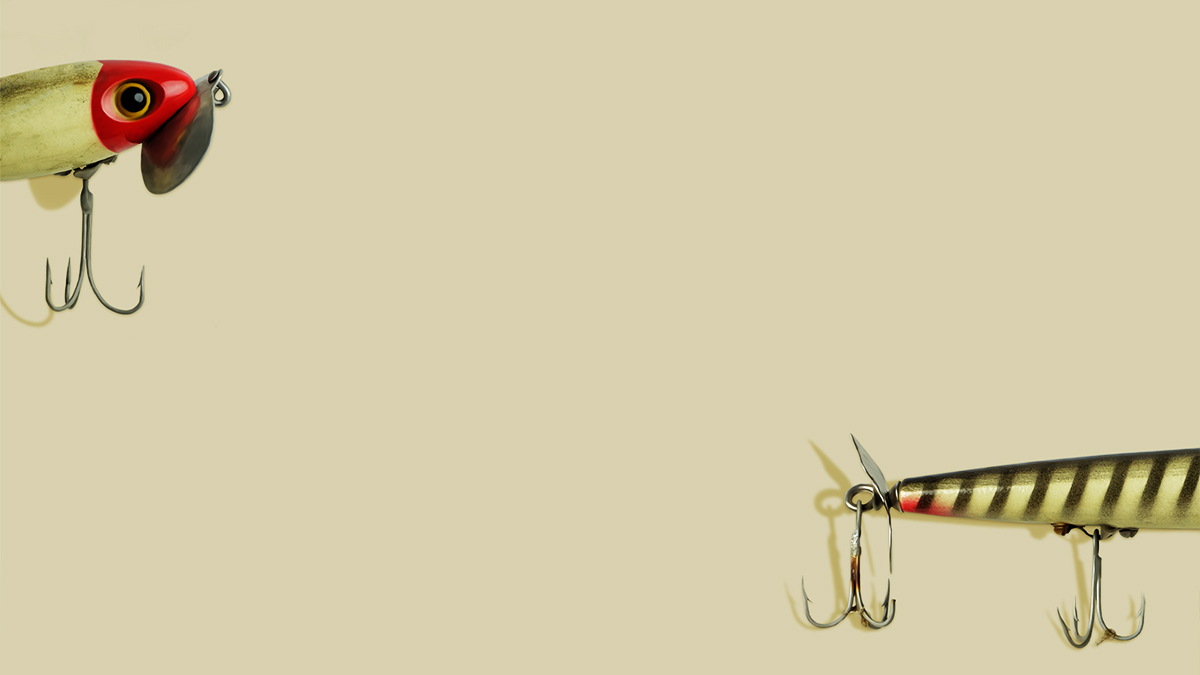 A bad hiring decision is expensive. Replacing an employee costs companies anywhere from thousands of dollars to hundreds of thousands of dollars. And this might just be the tip of the iceberg, as a poor hire will also have indirect costs, for example in regards to morale and company culture.

But in an effort to minimize mishires, many companies have adopted extensive hiring processes, which one of us (Tyler Cowen) and co-author Daniel Gross in our newly released book, Talent, describe as a bureaucratic method to hiring that we believe is as damaging a form of inefficiency as mishires themselves. Hiring decisions today often involve multiple rounds of interviews – we’ve seen up to 16 rounds – plus lengthy background checks, as well as other steps. And there’s no strong evidence that it’s actually even working. The treatment has become worse than the disease.

Especially in cross-functional organizations, a new hire will often need the support of a multitude of colleagues to be successful. It can therefore seem respectful to let everyone that will be involved in a person’s success have a say in them being hired. And once a colleague has interviewed a candidate, ignoring their reservations risks coming across as even more disrespectful. As a result, many companies have developed consensus-oriented hiring cultures, often rooted in the fact that colleagues don’t want to hurt each other’s feelings.

The bureaucratic method is also sometimes rooted in hiring managers trying to protect their own career. They might have seen how a colleague has been reminded about a poor recruiting outcome and as a result lost status in the organizational hierarchy. Or it might be due to loss aversion, the well-established bias that often the pain of losing or making a mistake is psychologically twice as powerful as the pleasure of gaining or making the right decision. In reality, the bureaucratic method of hiring destroys a lot of value by missing out on stellar candidates while adding little value.

Is the cost of recruitment bureaucracy worth the benefits?

The current historically high number of unfilled jobs, 50% higher than the prior record, poses a question: Is a cautious approach to recruiting worth it if doing so means that we leave money on the table by having unfilled revenue-generating positions?

One reasonable answer is “maybe.” If it improves the quality of hires it might be worth the effort. That’s a big “if.” Our strong recommendation is to invest the time and resources needed to test that “if.” In our experience, it is nearly always assumed that asking job candidates to jump through extra hoops and rejecting candidates as soon as a colleague expresses the slightest doubt about them improves the quality of hires, but this assumption is rarely tested.

One firm we worked with was short about 100 inside sales reps. Each prospective hire had to go through five to six steps before interviewing with the ultimate regional hiring manager. Some of these hiring managers would then extend job offers to three-quarters of pre-vetted candidates, while others would only offer one quarter of candidates a role. Upon reviewing their data, we were able to show them that the pickier hiring managers did not pick better performers, while leaving a higher number of roles vacant for longer. As each unfilled sales position cost the company more than $100,000 of margins, it was easy for the firm to understand the cost of this unnecessary practice.

An opposing view is that defensive hiring practices might help you avoid an occasional poor hire, but at some point the marginal benefit is so small that it’s not worth it. In their review of their hiring processes, Google discovered that they could capture 86% of the value produced by interviews in the first four interactions. While each additional interview would increase the predictive accuracy by about a percentage point, Google decided this was not worth the cost, including the risk of losing good candidates. Following a similar logic, Amazon has settled at five interviewers per candidate.

Changing your company’s consensus-oriented hiring culture will not be easy. But the steps listed above can help you gain an edge in your industry by hiring highly productive employees that are overlooked by your competitors.