US Chamber of Commerce Launches Campaign to Rein in CFPB 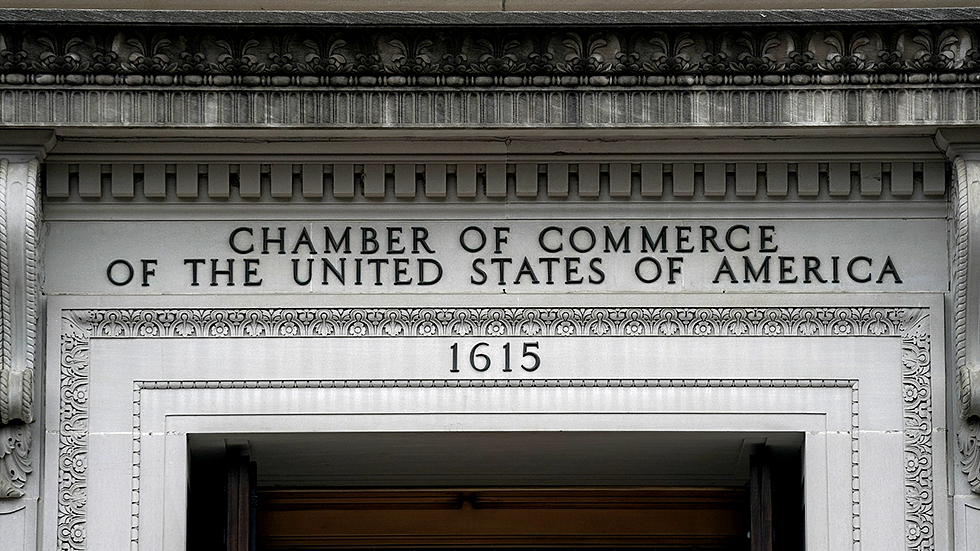 On June 28, the U.S. Chamber of Commerce (Chamber) launched a focused campaign to highlight what it describes as unlawful regulatory overreach by the Consumer Financial Protection Bureau (CFPB or Bureau) and, specifically, new CFPB Director Rohit Chopra. “At every turn,” writes Chamber Executive Vice President and Chief Counsel Daryl Joseffer, the CFPB is pushing an activist agenda “without advance public participation or approval. That is not the system Congress designed, nor one which our laws will tolerate.”

CFPB Policy Fellowship. The Chamber believes that this program circumvents civil-service laws and executive-branch guidance that prohibit preferential hiring and conflicts of interest.

Revisions to CFPB Rules of Practice for Adjudication Proceedings. The Chamber describes this as an impermissible expansion of the director’s powers in ways that undermine due process for defendant companies and violate the separation of powers.

Repeal of Its 2013 Decision Not to Publish a Final Decision or Order Establishing Supervisory Authority Over a Covered Person. This, the Chamber believes, violates the Administrative Procedure Act (APA) because the revised rule did not go through the required notice-and-comment process.

The CFPB Interpretative Rule Regarding State Attorneys General and the Consumer Financial Protection Act. This rule, the Chamber points out, is inconsistent with federal law and exceeds the Bureau’s authority.

As part of its campaign against the federal agency, the Chamber has submitted several Freedom of Information Act (FOIA) requests to the CFPB, including:

The Chamber believes this collection of documents lays out the questionable and unlawful plans of a governmental agency with little oversight and too much regulatory power.

“Director Chopra is attempting to use the CFPB to radically reshape the American financial services sector,” said Neil Bradley, executive vice president and chief policy officer at the U.S. Chamber of Commerce. “Rohit Chopra has an outsized view of the CFPB’s role and the Director’s power.”