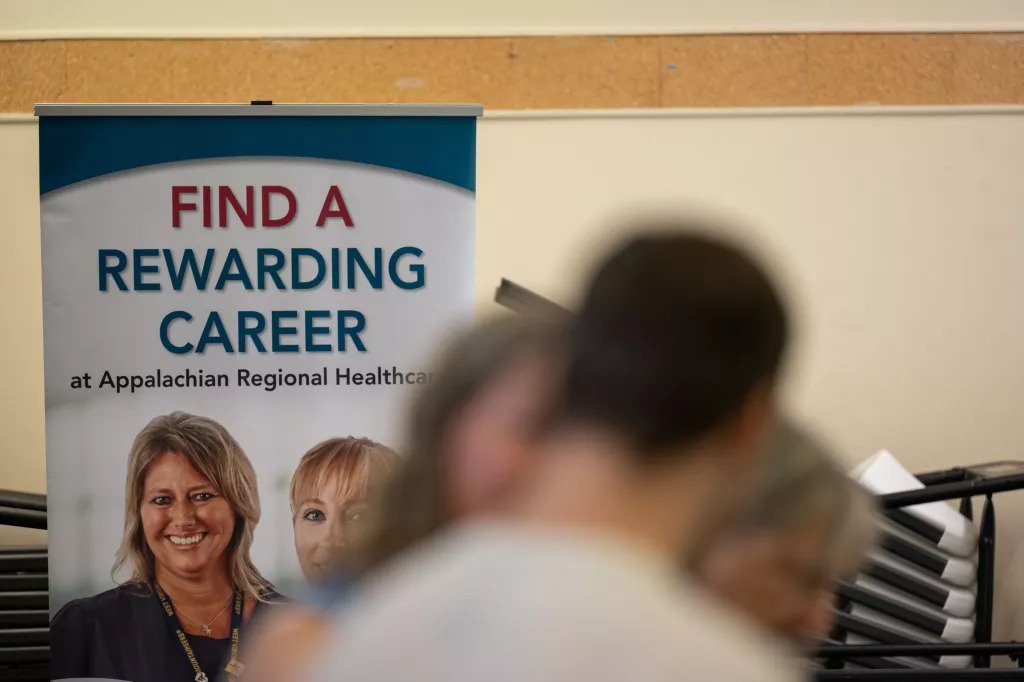 Julie Diaz stepped down from her job as a legal secretary last spring. Her retirement ended up being short, and not so sweet.

Now 70, Diaz is working day and night. She took a job in March at Home Instead, a U.S. home care provider for seniors. Diaz works 12-hour overnight shifts in Phoenix taking care of a 79-year-old with Parkinson’s disease and mild dementia.

After work, she takes a nap, then drives more than 50 miles to babysit her granddaughters. Diaz’s daughter recently separated from her husband and started working at a restaurant, so she needs childcare and help paying thousands in legal fees to her divorce lawyer.

Diaz exemplifies the push-and-pull dynamics resulting in more seniors in the U.S. labor force. On the one hand, millions of job openings and desperate attempts from employers to hire are opening the playing field. On the other, a decades-high inflation rate and retirement savings gouged by the falling stock market are forcing many to work to make ends meet.

What started out as re-entering the workforce opportunistically soon became a necessity.

“We’re all suffering from high gas prices, grocery prices. I’ve never felt such hard times in my life,” Diaz said. “People are staying inside their homes as much as possible because we can’t afford to go out.”

The size of the U.S. workforce is nearly back to pre-pandemic levels, but the participation rate — the share of the overall population that’s either actively working or looking for a job — has remained stubbornly depressed. By some projections, older generations can help fill the void.

Those ages 75 and up are the only age group whose labor-force participation rate is projected to grow over the next decade, although their base is smaller. The number of workers in that age range is expected to jump nearly twofold by 2030, when nearly 10% of the civilian labor force will be older than 65, according to the Bureau of Labor Statistics.

After a dip during the pandemic, BLS data from June already show rising employment among older Americans. There were more employed people ages 55 and over — the baby-boomer generation — last month than at any time in 2021. Within that age bracket, the number of full-time employees, defined as working at least 35 hours a week, is hovering near the highest in data back to 1986.

People were already working longer for several reasons, especially greater life expectancy. Now inflation running at 9.1% in June — largely driven by higher costs for food, gas and shelter — has drawn more in. Not only is that hammering seniors on fixed incomes, but it’s also eating into the retirement savings of those who were able to stow money away.

Four in five U.S. adults age 50 and over who hold financial products worth at least $10,000 are worried about inflation when they retire, according to a survey published last week by life insurance provider F&G. More than half of pre-retirees said they expect to work part-time in retirement to cover day-to-day expenses.

Even before the pandemic, older Americans were financially vulnerable. A Kaiser Family Foundation analysis in late 2018 found that more than 15 million adults 65 and older, or about one in three, are economically insecure, with incomes below 200% of the federal poverty line. Similarly, 36% of Americans ages 65 to 69 can’t cover one year of minimal care without exhausting resources, per a 2021 study from Boston College’s Center for Retirement Research. That figure is much higher for people without high school degrees, racial minorities and unmarried women.

Diaz is part of a significant portion of her employer’s workforce — roughly a third of Home Instead’s 36,000 health care attendants are at least in their 60s. It’s one of the largest providers of personal home care in the U.S.

Employers are doing everything they can to hire and retain workers — whether that’s offering higher pay, better benefits or more flexible schedules. While those are attractive perks to workers of all ages, seniors especially are taking notice.

Todd Pliss, founder of Rent A Grandma, said the number of applicants to his website for older adults seeking domestic-care jobs has risen about 25% over the past year. “Grandmas don’t text or tweet while they’re watching your kids,” Pliss said. “They’re more settled in life.”

At Seniors4Hire, another hiring platform for older workers, there’s been a 20% increase in applicants since March and about 12% more employers advertising jobs, according to founder Renee Ward. Part-time and lower-wage jobs are common. “We need to see more high-paying salaried jobs going to people 55-plus,” Ward said.

AARP, the country’s largest nonprofit, nonpartisan organization for Americans 50 and older, is trying to address that. Since 2012, more than 1,000 companies and institutions across industries — including Apple, McDonald’s, Marriott International, and Macy’s — have signed AARP’s pledge to give older workers equal job opportunities.

Hundreds of employers are advertising jobs on AARP’s website, including Hershey Entertainment & Resorts. At its namesake theme park in Pennsylvania, the company is hiring for a water-park attendant, massage and nail technicians and a greeter at the main lobby to the Hershey Lodge. More than 25% of Hershey’s workforce is 50 or older, said director of talent acquisition Angie Meyers, including 23% in seasonal and customer-facing roles.

As for Diaz, she’ll be working for the long haul. Last year she spent about $40 to fill up her gas tank but now forks out closer to $60. She’s also helping an adult granddaughter pay her rent after recently losing her job at a car dealership.