The Great Resignation is Turning into the ‘Great Regret’. Employers are Joining in Too 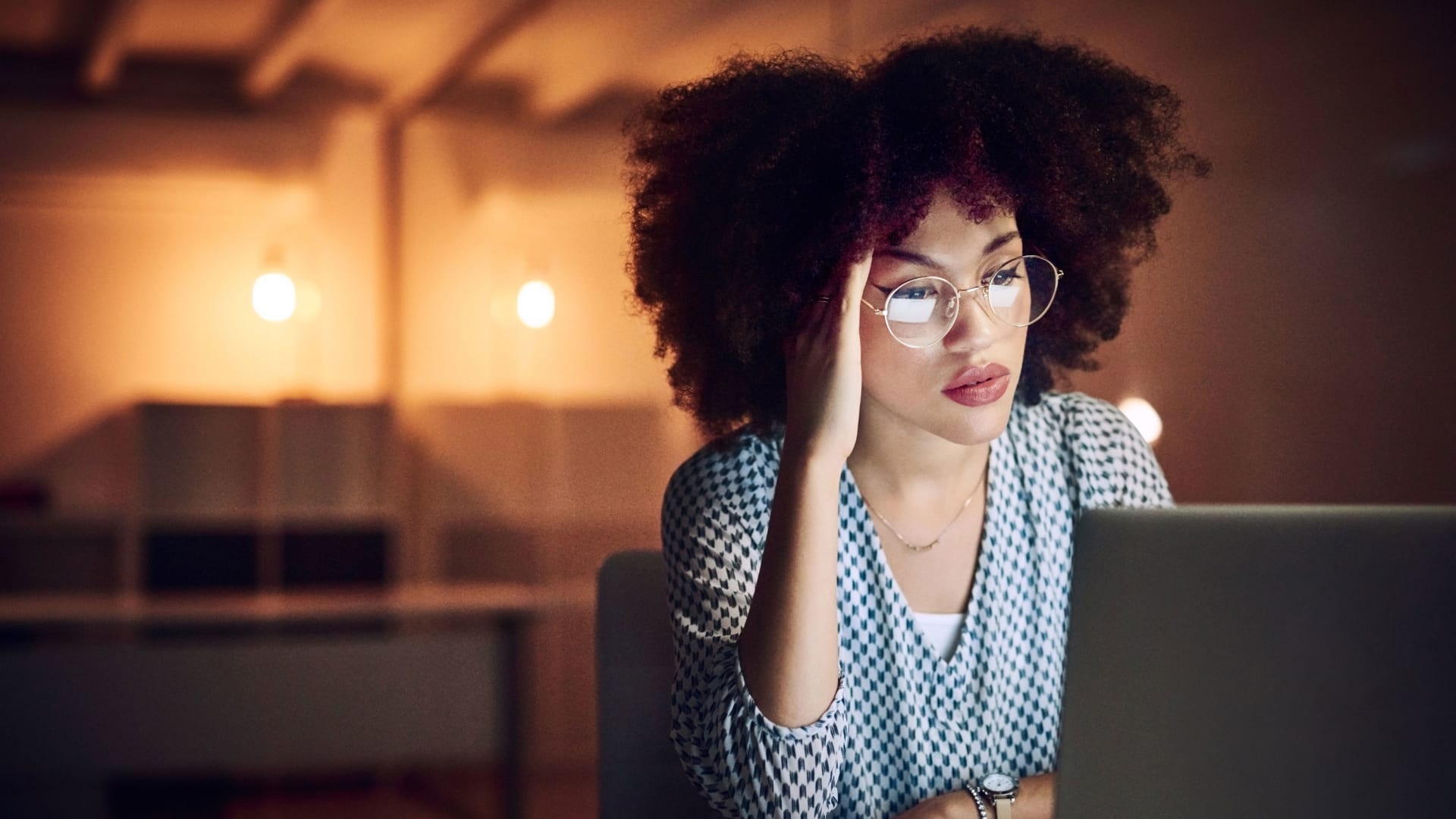 Many employees who joined the Great Resignation are discovering the grass isn’t greener. (And the companies that hired them have regrets as well.)

When management professor Anthony Klotz coined the term the “Great Resignation” in May 2021, he unleashed a tsunami of think pieces. For the past year, experts have been arguing over who was quitting and why and how companies should respond. While they’ve been chattering away, quit rates have stayed at historical highs, and even managers (and pop stars) have joined the Great Resignation.

But when any phenomenon goes on for long enough, the backlash begins. While we haven’t seen the end of our collective desire to take this job and shove it, new studies are showing enough people have acted on the impulse now that the Great Resignation has started to spawn “the Great Regret.”

Evidence for this shift comes from a host of recent polls and surveys all showing that many employees who went off in search of fresher pastures soon discovered the grass isn’t actually greener on the other side of the fence.

One such survey of 2,500 workers from job search site The Muse “found that almost three-quarters of them (72 percent) experienced either ‘surprise or regret’ that the new position or new company they quit their job for turned out to be ‘very different’ from what they were led to believe. Nearly half (48 percent) of these workers said they would try to get their old job back,” reports the U.K.’s Guardian.

Another poll commissioned by USA Today found that just 26 percent of job switchers like their new job enough to stay. An only slightly less pessimistic survey from Joblist found “a quarter of those who quit their jobs during the pandemic now regret it,” according to Fortune.

Finally, a LinkedIn study of 500,000 job changes in 2021 found the number of new hires who had been in their previous position for less than a year rose by 6.5 percent compared with the year before. It’s another sign of continuing employee restlessness.

Many workers who made hasty moves during the pandemic or immediately following its most acute phase may be having second thoughts. But it’s not just employees who are falling victim to the Great Regret. Many employers are regretting pandemic-era hiring decisions as well, according to other reports.

“In Walmart’s May earnings call, CEO Doug McMillon said the company’s ‘weeks of overstaffing’ cut into profit. The company had previously hired an influx of new employees in 2021 to cover Covid-19 staff shortages. It’s not the only one,” notes Insider.

“Now that the economy is slowing down due to inflation, the war in Ukraine, and waning consumer and investor confidence, companies across industries have already made cuts,” continues the article.

There’s no going back to the status quo

What’s the takeaway here? Data continues to show that workers are incredibly burned out and intolerant of toxic and exploitative cultures, so the lesson for employers definitely isn’t that you can go back to treating your people shabbily now.

“If the idea of the ‘Great Regret’ made employers think we’ll return to the status quo, we won’t. Workplace toxicity is fueling the mental health crisis American workers continue to face. The losers of the talent war will be those who fail to address it,” the head of one recruitment firm warned employers.

Nor is it likely a good time to start thinking about lowering staff costs. Data shows recent job changers have salaries 7 percent higher than those who haven’t made a jump, on average, and inflation is squeezing the value of paychecks across the board. Loyal employees are likely eyeing job-hopping colleagues and wondering if they’re missing out. Companies should be cautious about giving them anything more to grumble about. Wharton professor Adam Grant has even urged leaders to consider honoring long-serving staff with “retention raises.“

So, no, the Great Regret isn’t license to be a toxic or cheapskate boss. What this national wave of resignation regret does signal is that many of us – both leaders and employees alike – were too hasty in making decisions over the past couple of years. There’s good reason our thinking hasn’t been at its clearest, of course, so going forward we all should think a bit more carefully before resigning or hiring.