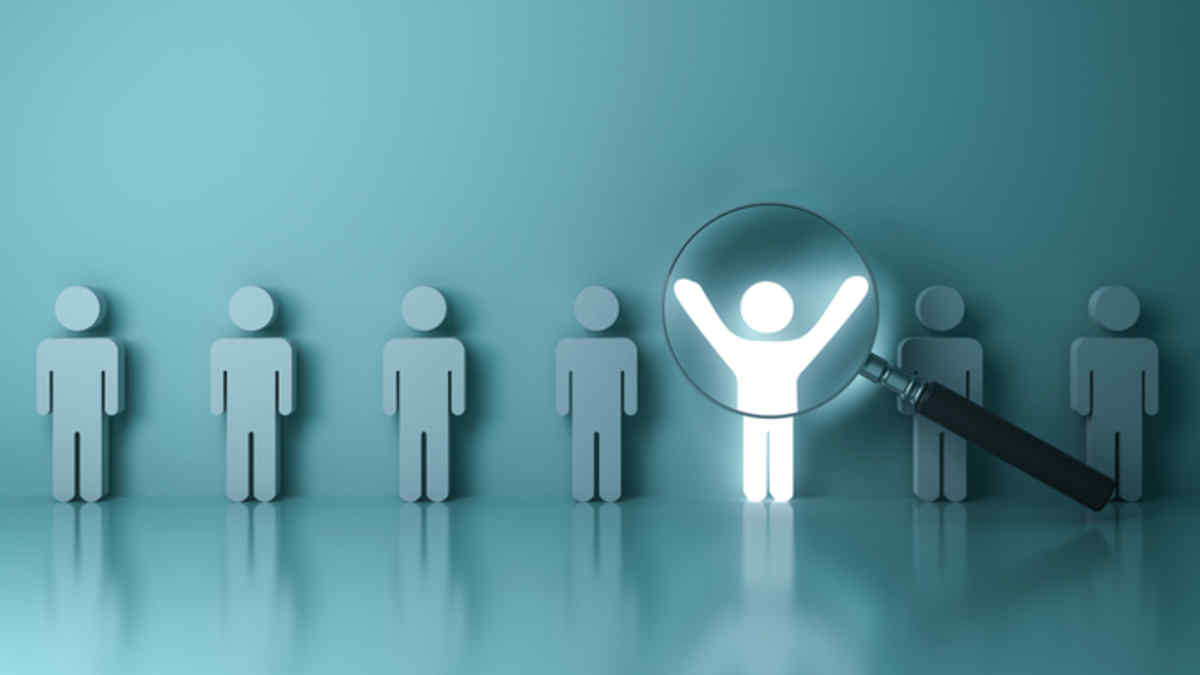 The current talent struggles of U.S. companies are hardly a new trend. A PwC survey dating 15 years back cited that 93% of CEOs recognized the need to change their strategy for attracting and retaining talent. If organizations have been trying to improve their hiring outcomes for so long, then why are so many still struggling? The short answer is that companies often spend too little time improving how they define and track performance.

Recently, a number of executives have asked us if they still need to worry about recruiting as much given the signs of the economy softening. It’s true that economists expect the Federal Reserve to increase interest rates in an attempt to curb inflation, which is expected to increase unemployment. However, as Covid-19 has taught us, not every downturn is the same, and there are strong indications that hiring will continue to be a large obstacle for many companies.

In 2017 the U.S. Bureau of Labor Statistics issued a press release, stating that the number of unfilled jobs had reached 6.2 million, a historical high. That record was then surpassed in 2018 and then again in 2019 when the number of unfilled jobs reached 7.5 million. That number is now at 10.7 million, 43% higher than the prior record. As a result, there are currently two job openings for every person who is unemployed.

It seems unlikely that such a vast imbalance in the labor market will be resolved by even a recession. This is especially true for certain pockets of the economy that have a backlog of open roles due to Covid-19, and also for parts of the labor force, such as college graduates and other highly skilled professions, that have historically experienced relatively low unemployment even during economic downturns.

Companies have no choice — they must learn to hire better. So, how?

In a knowledge-based economy individuals can contribute to organizations in an increasing number of ways. Envision a tech company with three successful product managers; Kate, John, and Aditi. Kate’s key to success is her data-driven approach to understanding customer needs, while John’s strength is an intuitive approach to product design and Aditi’s is her ability to empower her teams. As long as all three are successful, their employer is happy and gives them the freedom to do their work as they please.

The problem arises when their employer wants to hire a fourth product manager. Recognizing that all three product managers bring valuable skills to the organization, the tech firm writes the Kate+John+Aditi job description. This results in a Frankenstein talent strategy, focused on candidates who check the box on all dimensions as opposed to those with one clear superpower.

Compare this to the Moneyball approach to recruiting. While baseball players could contribute to the team in a number of ways, Billy Beane questioned the age-old quest for players who contributed to all of them. Instead Beane sought a portfolio of players, each making unique contributions. In other words, he reduced the number of criteria he expected his recruits to excel at. He did this by giving a lot of thought to what constituted success in each role. Note that he did not go with the broad definition of success, such as “helping us win the game in a variety of ways,” but instead focused on how each player could contribute to the team in a narrower dimension, such as how good their on-base percentage was. He then applied a razor-sharp focus to finding players who were net-positive contributors by outperforming on one or two criteria, even if it meant lacking in other dimensions.

We recently collaborated with a large U.S. university to reengineer its MBA admissions process. There was a long-standing belief in this school that the best predictor of a “good student” was the quantitative component of the GMAT. It’s a business school, after all, with rigorous requirements in courses like statistics, economics, and finance. Indeed, some faculty believed everything in the admissions process but quant GMAT was a waste of time. But we followed Billy Beane’s example and, instead of relying on this conventional wisdom, turned to historical data.

The first challenge was to articulate how the school defined performance. For example, should we define good performance as a student with stellar academic achievement or a good career outcome? Should we use starting salary as a proxy for a good career outcome or try to collect their compensation after a few years? How about students that go into meaningful jobs in sectors that don’t pay as well? Discussing these questions made us realize that desirable performance is multi-dimensional, with some dimensions easier to measure than others. We ended up using multiple proxies for even seemingly simple dimensions like academic performance.

In the end our team’s analysis found that quantitative GMAT scores are indeed a reliable predictor of applicants’ academic performance, but it also showed that verbal GMAT scores are as good if not better! Putting more weight on verbal test scores was a simple shift in the admissions process, but one that lead to admitting a somewhat different student body. And doing things differently provides a competitive advantage relative to schools blindly following conventional wisdom.

How to Get There

Some business leaders we’ve spoken to recognize the need for a more analytical approach to hiring but are intimidated by how to get there. Defining and tracking performance doesn’t need to be a complicated, multi-year project where you start producing troves of new performance data. You often have the data you need; it just requires some hard thinking around how to utilize it.

Start by defining the outcomes you want to see for your team or organization. Then work creatively to measure those results and evaluate how to attribute those outcomes to the work of various individuals. The initial reaction from many executives, particularly in white collar industries, is that attributing such results to any single individual will be nearly impossible in their profession. However, more often than not we’ve been able to find ways to do this. A digital news site we worked with, for example, argued that a good news piece could come in many shapes and forms and therefore only relied on the instincts of their senior team to identify and try to recruit up-and-coming talent. We collaboratively came up with a few hypotheses on how to better identify future stars, and after testing these were able to show that the number of social media comments on previously published articles was a strong predictor of future success.

Where output data on desirable organizational results is truly not possible to define, input data on employee activities can be useful. A chair manufacturer we worked with was giving up revenues as it could not hire enough people to fulfill their orders. They also struggled with high employee attrition and high absence rates. Using their internal data, we were able to show that female workers — a heavily underrepresented group in the factory — had the least absences and were the most loyal workers. This helped them realize the root of their problem was that their recruitment process overlooked women and other qualified candidates, while favoring less productive men.

Yes, implementing the steps above will require your organization to set aside time to tackle complex topics that don’t have obvious answers. For example, should you define financial success for your company as revenue growth, margin growth, or an increase in your share price? But in our experience these are conversations you should be having anyway. Because it’s work, not enough organizations do it. As in Moneyball, if you want significantly different results, you have to apply a significantly different approach to looking for talent. This seems obvious but it is in fact rare. To find better talent, begin at the end.

By Atta Tarki and Cade Massey