These 8 Behaviors are Sabotaging Your Meetings 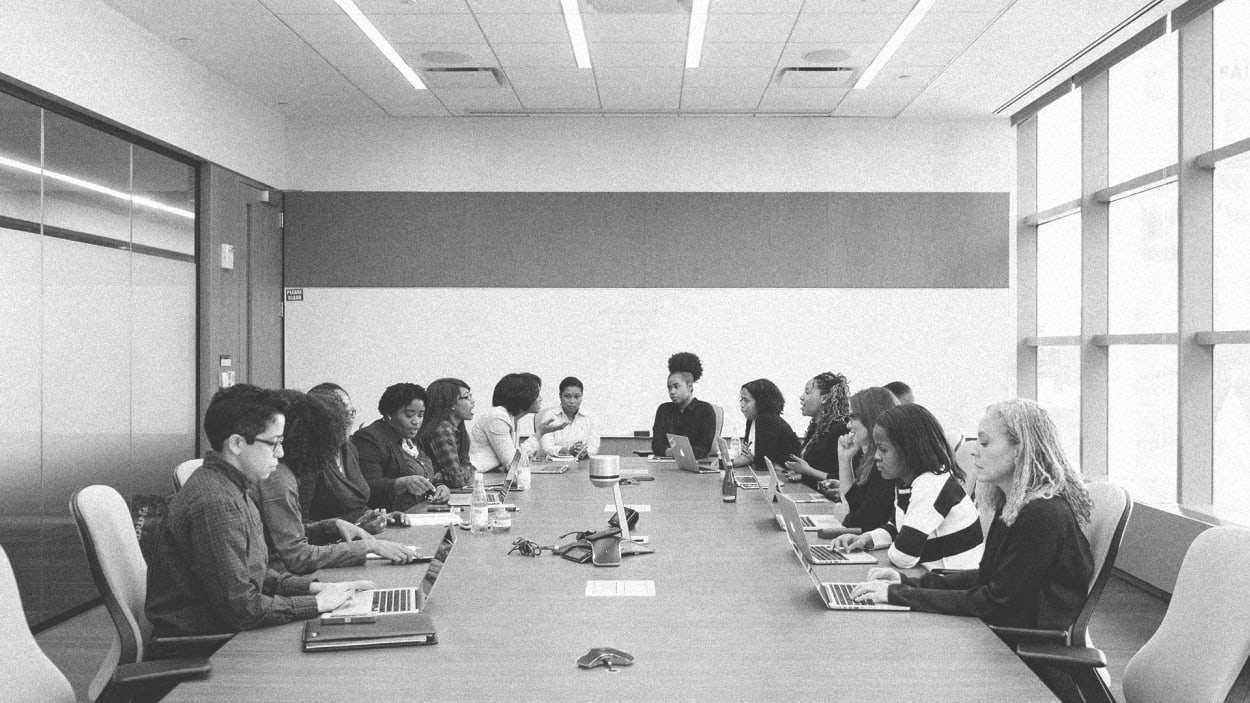 Meetings can be useful, but only when meeting organizers aren’t doing these things.

When it comes to common work complaints, “having too many meetings” often tops the list. But what if the problem isn’t meetings themselves? What if the planner and attendees are making them worse than they have to be?

Part of the issue is that we don’t learn how to run successful meetings in school, says Ken Okel, author of Stuck on Yellow: Stop Stalling, Get Serious, and Unleash Your Productivity. “There are some rules about meetings, but those are old,” he says. “Basically, people have come to think of meetings like playdates for adults, where you come together and hang out for a certain amount of time.”

Before you plan or attend your next meeting, consider if one of these eight things will sabotage its success:

1. The Timing is Bad

A workplace survey by Coda, maker of an all-in-one doc, found that holding a morning huddle could be killing your employee’s productivity. According to their report, more than two-thirds of respondents consider themselves morning people, and daily check-ins should not disrupt this critical time. Instead, consider alternatives, such as scheduling an afternoon stand-up or, if the purpose is simply a status report, do it virtually over email or a project management platform.

If you choose to meet in the afternoon, try to avoid scheduling it back-to-back with another meeting. The Coda survey also found that stacking back-to-back calls outside of workers’ peak performance time isn’t the answer either. Fifty-four percent prefer whitespace between meetings to engage in deep work. That means a 10-minute breather isn’t enough.

2. There Are Too Many People

Only invite people to your meeting that need to be there. If you are inviting people to meetings unnecessarily, you’re wasting the time of your colleagues, says Job van der Voort, CEO of Remote.com, a distributed workforce management platform.

“If you want to satisfy the curiosity of people that don’t need to be there but are interested in what is discussed, you can share the meeting agenda and notes with them,” he says. “If your meeting only needs all participants for a part of the time, prioritize that section of the meeting and tell those people to feel free to leave when they are no longer necessary.”

And if you find yourself in a meeting that you don’t need to be in and can’t contribute to, leave, says van der Voort. “Don’t disrupt the meeting or make a big announcement,” he says. “Just send a message to let the person that organized the meeting know why you left.”

3. No One is Prepared

Make sure the meeting has a very clear purpose and you’ve given attendees an agenda of items that are going to be discussed, along with supporting materials and time to prepare, says Okel.

“If a meeting is happening Friday at 8 a.m., it’s not fair to the attendees to send them all the supporting documents Thursday at 5:30 p.m.,” he says. “You want to give people a legitimate shot at being able to read and understand things because the last thing you want in the meeting is to have a bunch of people in a room being paid to read. You want them being paid to discuss and to strategize and come up with next steps.”

In addition, people who have not prepared properly for the meeting shouldn’t be given airtime, says Stefan Falk, author of Intrinsic Motivation: Learn to Love Your Work and Succeed as Never Before.

“Leaders are often too relaxed and forgiving toward people who come unprepared to the meetings, which leads to unproductive meetings where people who are clueless voice their opinions and ask clueless questions and suggests clueless solutions,” he says. “It’s viewed as deeply disrespectful by the participants who took the time to actually prepare for the meeting.”

Meetings can get derailed when bad behaviors aren’t challenged, says Lars Sudmann, leadership advisor and former CFO of Procter & Gamble Belgium. For example, attendees shouldn’t be able to multi-task, such as checking and answering emails.

“I once was in a meeting with 20 people where at one stage everybody had their laptops open and was working on other stuff while the person in front was talking to himself,” says Sudmann. “Leaders should not allow this. When there is a meeting there should be a 100% focus full on mode and no laptops and phones rule.”

5. The Beginning is Boring

Companies should have a clear understanding that it’s important to get to meetings on time and wasting the first few minutes on unimportant discussions can encourage late comers.

“It can be extremely frustrating for those of us who like to be punctual to see someone strolling in a few minutes late,” says Okel. “They want to know what they missed. With a lot of meetings, you can hit the ground running, especially if you’re informed everyone what the meeting is about and how they should prepare. Your meeting is going to be that much more effective and productive.”

To encourage people to attend on time, Okel suggests beginning it with something big, such as announcements or some sort of recognition. “Front load the meeting with a can’t miss thing,” he says. “If people feel like the beginning of the meeting is like the previews before the movie, they may think they can miss that and come in late.”

6. The Agenda is Too Complicated

In an effort to be productive with the time, some meeting planners create an unrealistic agenda with too many, or too complex, topics for the length of the meeting, says Falk.

“Leaders, and especially detached leaders, constantly underestimate the complexity of business issues, leading to an inflation of agenda topics in their meetings,” he says. “This can generate major frustration among meeting participants who feel that the same topics need to be discussed meeting after meeting without any proper resolution in sight.”

7. No One Watches the Time

Every meeting needs to end on time, says van der Voort. “Not everyone is comfortable leaving early or speaking up about going after time,” he says. “Just stop on time. If there is a need for a second meeting, you can schedule one, but also consider how you can mitigate the need for more meetings.”

Sudmann suggests setting an amount of time per agenda item, using timers to stay on track. “Start by saying, ‘At the end of this time slot we need to have version one of our thoughts,’” he says. “Then we can decide whether we need a further iteration.”

The meeting should end with clear decisions and follow-up actions, says Falk. “There is a lot of time invested in discussing issues but when it comes to concrete next steps—who should do what, when, how, and with what result—the focus is lost,” he says. “The same goes for whatever was decided should be done. In turn, this ruins the morale and motivation of the people involved in these meetings and discussions. Over time it creates a sense of little or no progress, which demotivates people, as well as makes them develop a cynical attitude toward work.”

Meetings are important. When leaders and attendees take the time to hold effective sessions, they can become less dreaded and even something everyone looks forward to.