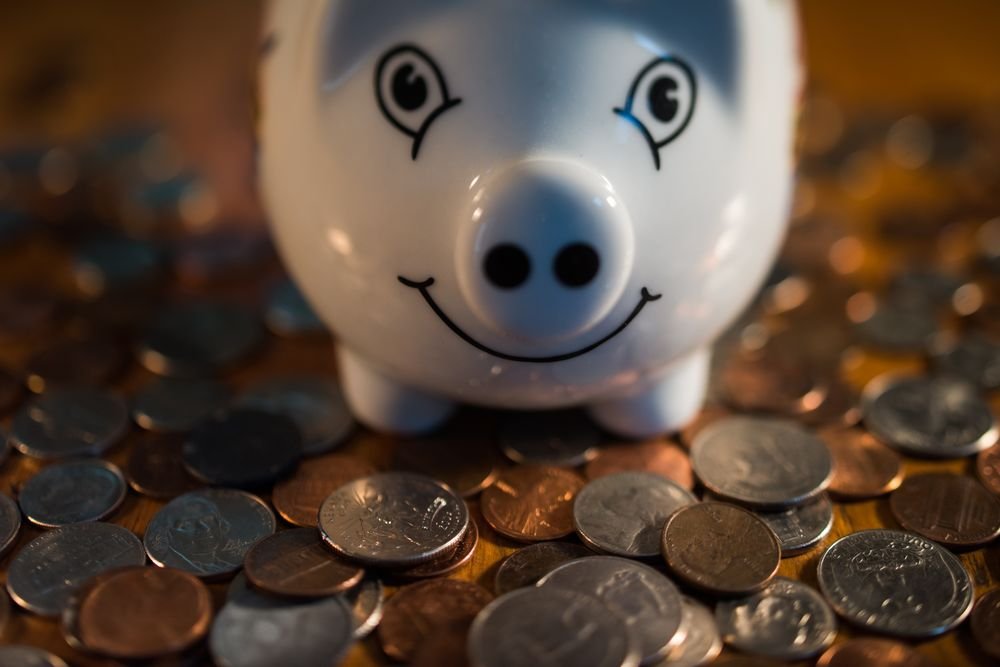 A survey signals that younger employees may also need more realistic expectations about how much money they’ll need in later life.

They’ve only just entered the workforce, but a significant swath of the newest crop of U.S. employees are already making plans for an early exit.

A full 25% of Gen Z respondents in a new survey by Goldman Sachs Asset Management said they plan to retire before the age of 55. That’s in line with the latest trend of reevaluating and even simply quitting work early, but out of step with the realities of more recent retirees.

A majority of the retired people Goldman polled did in fact leave the workforce early. But they did so later in life: The most common retirement age was between the ages of 60 and 64. Only 8% retired before the age of 55.

“Our biggest takeaway for younger workers is that they may need to plan with more realistic assumptions,” said Jeri Savage, head of defined contribution research for multi-asset solutions at Goldman Sachs Asset Management.

Such assumptions go beyond retirement age. A broader group of young workers — those under 40, which includes millennials — seem to think they will need less money annually in retirement relative to the traditional rule of thumb of 80% of pre-retirement income. (Even that figure has been deemed too low by some experts.) Nearly a third of respondents under 40 said they think they’ll need 60% or less.

That’s despite challenges workers say they have faced trying to save for the end of their working lives. Financial hardships affected 89% of working respondents’ ability to save for retirement. Further, 83% of workers said paying down existing loans had some influence on their retirement savings. That compares with just 15% of retirees. Younger generations, of course, have had to borrow significantly more to pay for college than previous cohorts.

In the survey, one out of three respondents said they thought they would have to delay retirement by a year or more because of the negative financial side effects of the Covid-19 pandemic. Retirees cited health concerns as their most common reason for retiring. The second most common reason? Just being tired of working.

“We think a lot of the findings in this survey can help plan sponsors,” said Michael Moran, senior retirement strategist at Goldman Sachs Asset Management. “Current workers and retirees both use employer retirement programs as their top source of information for planning for retirement.”

Goldman conducted the research between July and August of 2021 and polled 1,237 people, roughly split between those in the workforce and those in retirement.

← Dec 7, 2021
← Job Candidates are Ghosting Employers. Here's How Companies Can Combat No-Shows
Dec 12, 2021 →
How to Have the Difficult Conversations Most Leaders Hate →