Your Company Might One Day Have Its Own Internal Podcast. Here’s Why 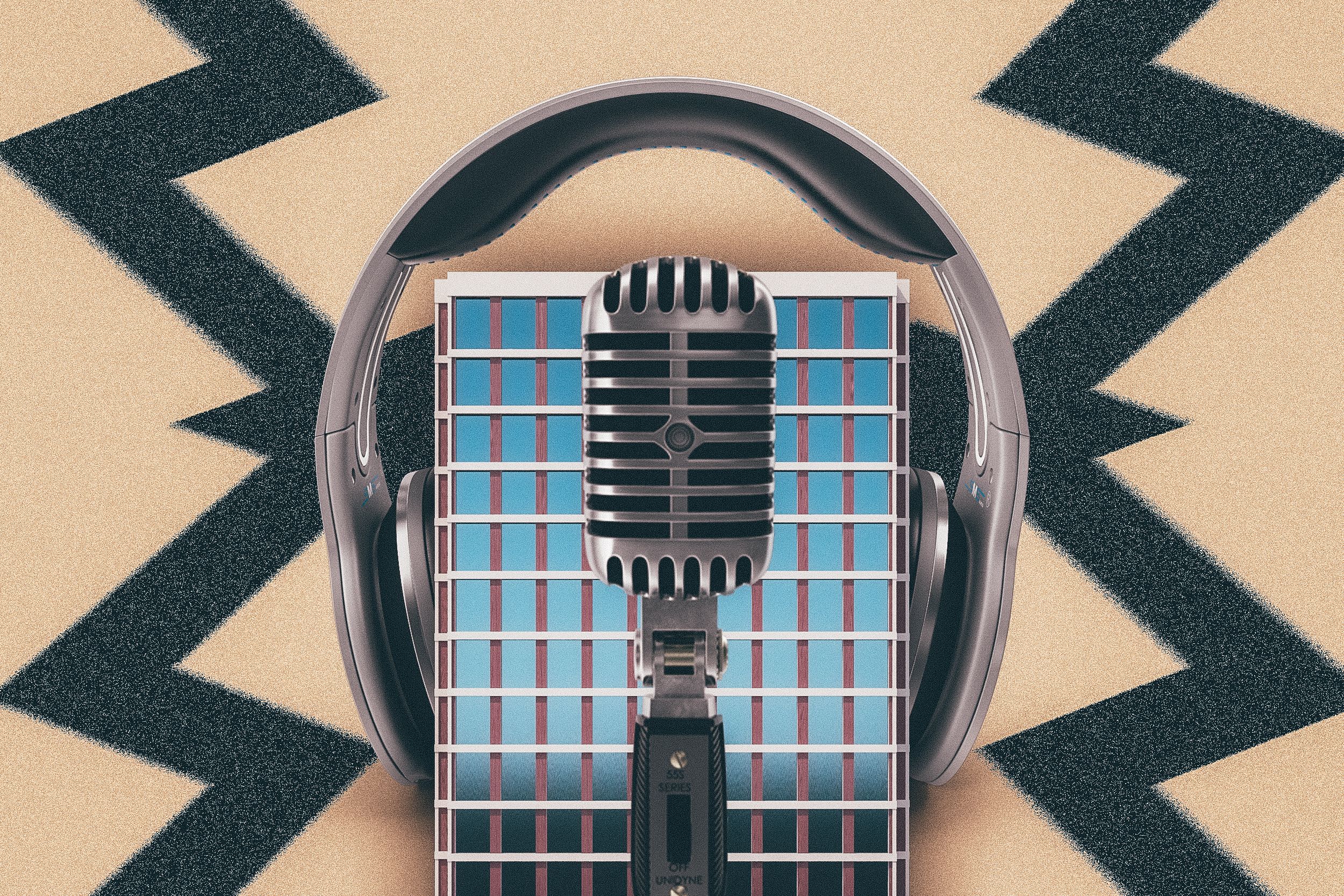 Whether for mandatory messaging or more optional content meant to make co-workers feel connected regardless of location, these private pods are becoming increasingly popular.

WMN made its first internal podcast for a client in 2018, and has done about 10–15 more in the years since, including one for DoorDash, Atkins told us.

The DoorDash show was a one-off, nine-episode production called The DoorDash Operator meant to “keep employees connected to our digital workspace while they were out walking their dogs, grocery shopping, etc.,” during the height of the pandemic, said Rachel Dorcelien, the brand’s director of employee connections and employer brand, via email.

Employee communication platform Workvivo added a podcasting tool to its product suite a few years ago in response to client demand, CMO Gideon Pridor told Marketing Brew. A few years later, about 100 Workvivo customers currently use the platform to create internal podcasts, according to Pridor.

Storyboard, a private podcasting platform that has been used by brands including HelloFresh and Rocket Mortgage, also got its start in 2019, beginning with relatively small teams of “early adopters,” CEO JP Gooderham told us. Nowadays, there are “much larger teams who are looking at podcasting as an option,” he said.

And podcast production company Pod People created internal podcasts for two companies—Intuit and Flo—in early 2021, according to CEO Rachael King. Both were the result of inbound requests from the brands, she said, but went so well that King recently started sending outbound pitches for internal podcasts to prospective clients.

“Early on, it was much more education, getting up to speed, and people would think, ‘Oh my God, wow, you’re so innovative,’” Atkins said. “Now people sort of know that this is happening and they take advantage of it.”

For instance, trucking company Grand Island Express used Storyboard to make a podcast to inform employees about their benefits and safety and compliance rules, “these key things that they would have needed to do anyway,” all while driving, Gooderham said.

The internal communications team at a major social media company commissioned a twice-weekly internal podcast as a way to change up their messaging strategy, said Elizabeth Hames, audience development specialist at Pacific Content, the podcast services company behind the effort.

“Sometimes you receive an email in your inbox from an internal comms team and it’s really easy to ignore, but the idea was a podcast might be more digestible or snackable for team members,” she explained.

Brands are also leveraging internal podcasts in a more lighthearted sense to help facilitate connections between employees at all levels. CEOs or department heads often serve as hosts, but as the trend heats up, experts noted that others are stepping up to the helm.

Wakefern Food Corp., the country’s largest grocery wholesale food co-op, started producing its own podcast with uStudio in July 2021, communications specialist and podcast producer Marla Camins told us via email. What began as a way to celebrate Wakefern’s 75th anniversary by interviewing the co-op members who independently own and operate Wakefern’s stores evolved “to include leaders of our organization as well as guests from the food industry,” Camins said.

The podcast is in its second season as of this month, and Wakefern plans to “offer additional shows” in the near future, according to Camins.

Arlo Technologies, a smart-home device company, started making its internal podcast, The Virtual Watercooler, using Workvivo during lockdowns in 2020 as a way to “enable that connection and engagement between leadership and our employees while everybody was working remotely,” said Maeve O’Leary, Arlo’s senior HR director for international.

The podcast started as a way for employees to get to know senior leaders, but will eventually be used to “amplify some of our diverse workforce and help to create a more inclusive company” through interviews with employees who have personal connections to heritage holidays or DE&I initiatives going on at Arlo, O’Leary explained. It’s hosted by Maeve O’Neill, HR generalist on O’Leary’s team.

O’Leary said that Arlo has judged the success of its podcast not based on numbers but on employee feedback, which has been positive so far.

Telus International, a Canadian customer experience company, also developed its internal podcast, Learning Hacks, using Workvivo in 2020, Maricel Perez-Lovisolo, its VP of global learning excellence, told us in an email. Episodes have since been played 30,000 times, with listenership increasing steadily over the past two years, she said.

The podcast was designed to spark conversations among employees about topics like work-life balance and professional development, “all delivered in a more relaxed, casual, and conversational approach,” Perez-Lovisolo said.