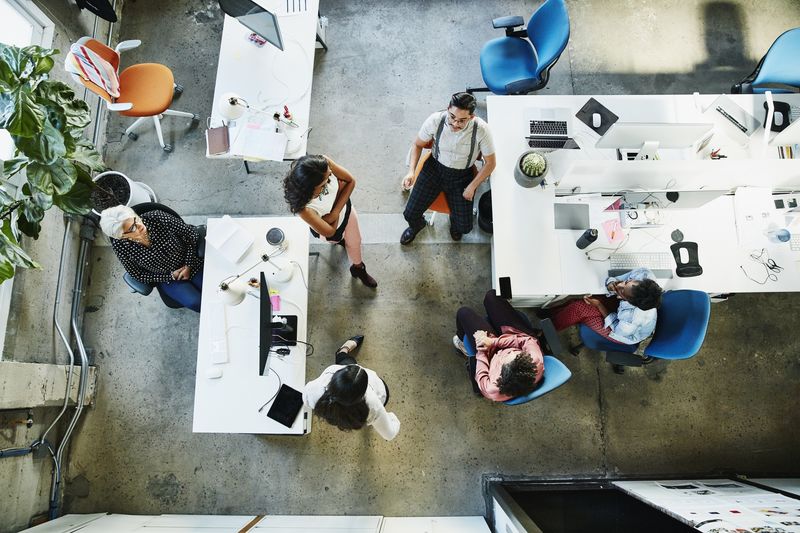 The 34-year-old father, who works at human-resources technology firm Lattice, said he recognizes and respects the need for flexible work. But he also loves the structure and divide between work and home life afforded by going into an office. It’s only gotten better as more people have returned, he said, noting that “suddenly the benefits of coming into the office are exponential.”

Return-to-work policies are among the most divisive issues in the corporate world right now. Employees across industries have been threatening to quit instead of giving up remote work, and many would consider taking pay cuts to maintain the remote option. Meanwhile, a separate cohort of employees who worked in-person for much of the pandemic have little patience for either side.

The bitterness belies an unexpected truth: A sizable minority of people actually like working in the office. Some 27% of respondents in a survey of 2,250 workers by the consultancy KPMG said they would prefer to work fully in-person. That’s more than the percentage who said they wanted to work fully remote. What’s more, 23% of respondents said they would like to work mostly in-office but retain the option for flexible work.

“Many individuals struggle with ambiguity,” said Susan Gunn, an expert partner in the leadership and talent practice at consultancy Bain & Co. While this season’s back-to-office policies may feel severe to some workers, they also offer clarity.

Alex Davies says his workplace’s rule — be in three days a week — has given him a sense of “structured flexibility” that he did not have previously. 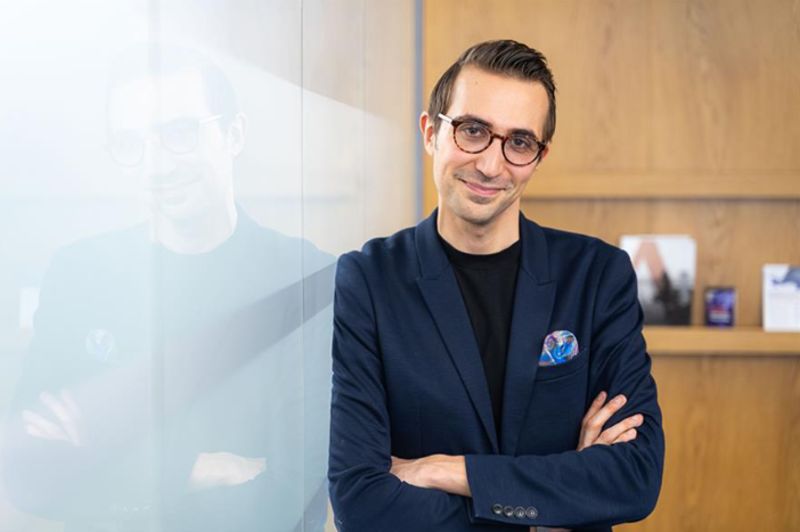 “Once you’ve got your head around what the structure is, you can then live your best life around it,” said the 36-year-old deputy managing director at Hanover Communications in London.

For Davies, this best life includes regularly working from home on Mondays and Fridays. It gives him time to pick up his young child from day care and occasionally take his dog for a walk at lunch, which he says he looks forward to all day. Plus, with his office’s clear, three-day rule, he feels he understands what’s required of him and how he’s meeting those expectations.

Return-to-work fans say they like workplace policies that offer guidance, but not harsh diktats.

Before Labor Day, Anna Chelak’s employer encouraged but didn’t require in-person attendance. That meant the 27-year-old who works at a media company in Manhattan went in roughly three times over several months. Now that Chelak and her team are supposed to go in on Wednesdays and Thursdays, she says she appreciates everything from the nudge to leave her apartment to the fact that her friends at other companies are also in their offices and around to go out after work.

“Now I actually feel like I live in New York,” she said.

To be sure, studies show that even if employees like being in the office sometimes, most people still want flexibility. The latest wide-scale survey from Future Forum, a research consortium backed by Slack Technologies Inc., found that 80% of knowledge workers want flexibility in where they work, and 94% want flexibility in when they work. Accommodative policies have been tied to greater inclusiveness, workplace satisfaction and retention.

Yet as more people head back into the office, those preferences may change. Kwame Appiah, a 32-year-old working in Seattle, said he didn’t realize how much he missed in-person workplace connections until he attended an on-site day for a job that had otherwise been remote. 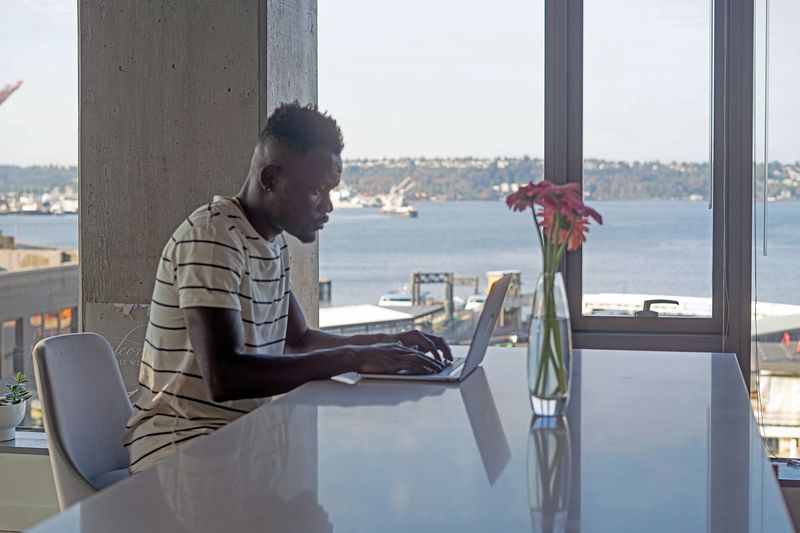 That realization made him excited this summer when he found out that the team at his new company, community-growth platform Common Room, encourages staff to go into the office one or two days a week, on Tuesdays or Fridays. Appiah likes this guidance, which he says gives him a gentle nudge that gets him into the office and ultimately makes him feel better.

He has recently discovered another perk, too. The office, with its relative cleanliness — and an audience — is a great place to showcase his collection of designer sneakers.

So before one of Appiah’s first days as head of business development at Common Room a few weeks ago, he got up, got ready, slipped into a pair of gray and white Dior Jordans and went into the office.

← Older Post
← Tapping Into Early Career Talent Can Help Companies Fill Positions Faster
Newer Post →
Your Company Might One Day Have Its Own Internal Podcast. Here’s Why →