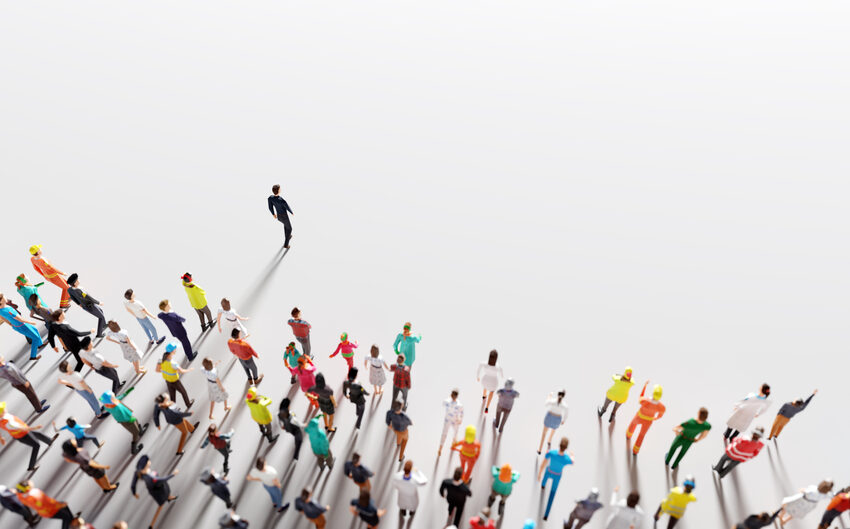 Over the years, I’ve spent a lot of time talking to executive leaders about how they run their businesses.

I’ve noticed something interesting in these discussions: Even though there’s universal agreement that business success is centered around finding the right employees, many leaders use a data-centric approach – rather than a people-centric approach – to operating their companies.

Over the course of two-plus decades as CEO, I myself have evolved toward a more human-centered style of leading. With a background in engineering, I once assumed that most business problems could be solved with enough available data and some logical thinking. But I’ve learned that a Spock-like, numbers-driven approach doesn’t work, at least now that we’re out of the manufacturing era.

Here are six habits of leaders who value people over data (nothing against data, of course). These habits have gone a long way toward helping me build and operate several successful businesses.

In the twenty-first century, leaders who can influence, motivate, and bring people together are the ones who will outpace their competitors. Mastering these habits is a great place to start.

← Older Post
← Are You Taking Shortcuts?
Newer Post →
Never Answer the Question You're Asked Until You Do 3 Things →