‘Quiet Hiring’ Will Dominate the U.S. in 2023, Says HR Expert — And You Need to Prepare for It 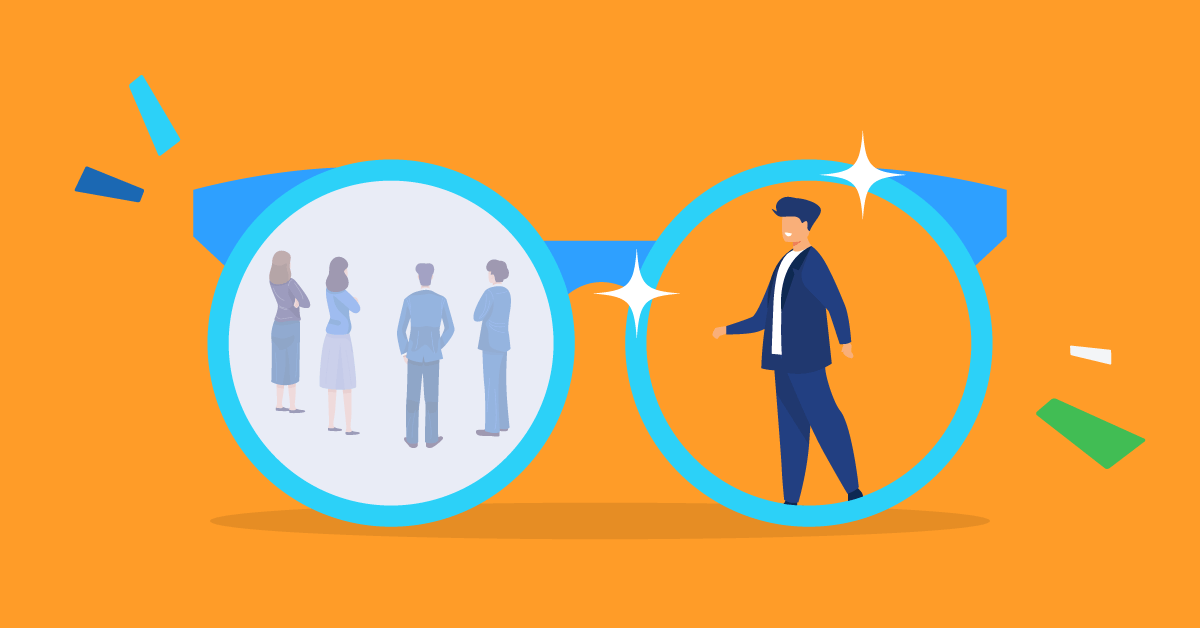 A new year is here, and with it, a new workplace phenomenon that bosses and employees should prepare for: quiet hiring.

“The reality for the next year is — whether or not we go into a recession — everyone’s a little nervous,” she says. “In a lot of cases, organizations are not necessarily doing a hiring freeze, or layoffs, but maybe slowing down a little bit on their hiring.”

But every employer still has financial goals to meet — often, ambitious ones.

“The talent shortage that we talked about throughout 2022 hasn’t gone away,” McRae says. “So, you’re in a situation where it’s harder to get head count, and you have a desperate need for talent.”

Why quiet hiring is on the horizon

Hiring usually falls into one of three categories: backfilling old roles, creating new ones to help the company grow or addressing an acute, immediate need.

Quiet hiring is all about that third category, even if it doesn’t technically involve any new hiring at all. The idea is to prioritize the most crucial business functions at a given time, which could mean temporarily mixing up the roles of current employees.

McRae refers to that as “internal quiet hiring.” She cites a recent example: Australian airline Qantas, which asked executives to address a labor shortage last year, in part, by rotating in as baggage handlers.

“The executives are doing it in part because it’s the right thing to do to keep the company going, but it’s also just a rotation that makes sense for a lot of people,” McRae says, noting that they also gained a deeper understanding of how their operations work.

There’s some inherent tension here: If you’re temporarily reassigned to a different part of your company, you might interpret that as being told that your regular job isn’t particularly important. After all, nobody’s getting hired to backfill your old responsibilities.

Bosses can help address that by clearly articulating why the specific project or business division is so crucial to the company’s success. It’ll help the employee feel valued, and less likely to see the move as a sign that they need to start looking for jobs elsewhere.

“We have to deploy our employees against the priorities that matter the most,” she says.

How to take advantage of quiet hiring

No one wants to get thrown into an entirely new role if they already like their job. Nobody wants to work for a crumbling business, either — and McRae says plenty of companies could crumble without quiet hiring this year.

With that in mind, an effective quiet hiring process rests in how it’s framed to employees. “If you’re asking a bunch of people to make this move, you should be able to articulate: What does this mean for them?” McRae says.

If your boss suggests a new set of tasks for you, they’ll have more luck motivating you if they can express how much it’ll help move your career forward — whether you’re more interested in climbing the corporate ladder or improving your work-life balance.

“If you’re just saying, ‘OK, this is where we need people.’ Great, but that’s not enough of a reason for people to want to move,” McRae says.

Plus, if your company makes an announcement about needing employees to pivot roles, and you’re interested, you can use it as an opportunity to discuss your long-term goals. You might even wrangle a promotion for yourself, McRae adds.

“This is a really good chance for employees to sit down and say to their managers, their HR people and to the company as a whole, ‘Yeah, I’m willing to do this. Let’s talk about what this means for my career,’” she says.