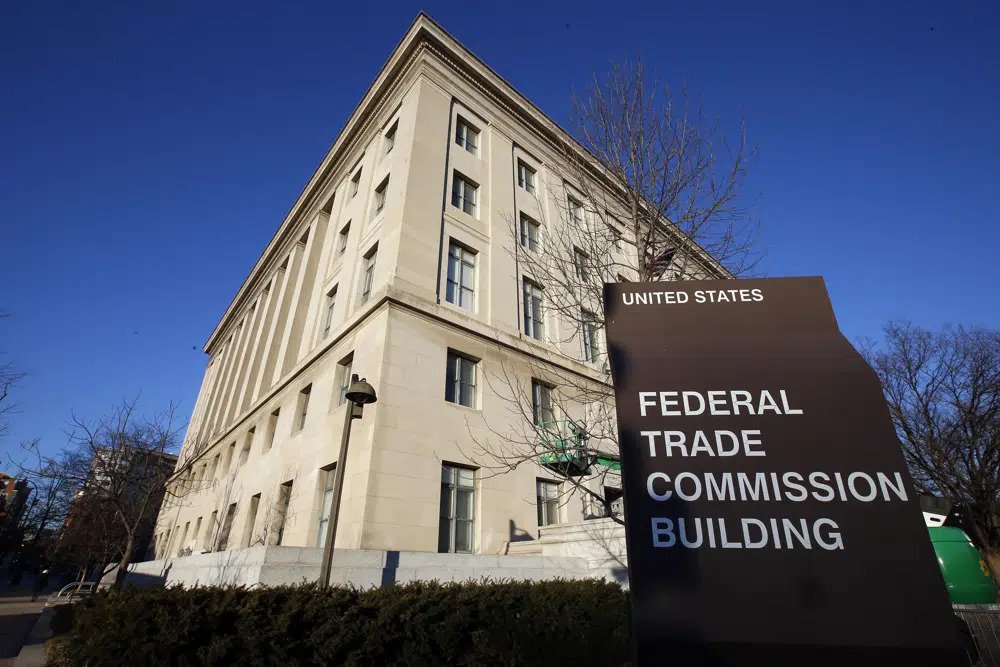 The Federal Trade Commission proposed a rule Thursday that would ban U.S. employers from imposing noncompete clauses on workers, a sweeping measure that could make it easier for people to switch jobs and deepen competition for labor across a wide range of industries.

The proposed rule would prevent employers from imposing contract clauses that prohibit their employees from joining a competitor, typically for a period of time, after they leave the company.

Advocates of the new rule argue that noncompete agreements contribute to wage stagnation because one of the most effective ways to secure higher pay is switching companies. They argue that the clauses have become so commonplace that they have swept up even low-wage workers.

Opponents argue that by facilitating retention, noncompete clauses have encouraged companies to promote workers and invest in training, especially in a tight labor market. The public has 60 days to submit commentary on the rule before it takes effect.

“These agreements block millions of retail workers, construction workers and other working folks from taking better jobs and getting better pay and benefits in the same field,” Biden said.

The FTC has moved aggressively to curb the power of major corporations under Chair Lina Khan, a legal scholar and Washington outsider whose appointment by Biden signaled a tough antitrust stance.

The agency estimates that the new rule could boost wages by nearly $300 billion a year and expand career opportunities for about 30 million Americans.

“Noncompetes block workers from freely switching jobs, depriving them of higher wages and better working conditions, and depriving businesses of a talent pool that they need to build and expand,” Khan said in a prepared statement.

The FTC’s proposal comes amid an already competitive job market, particularly in industries that suffered mass layoffs during the first year of the COVID-19 pandemic and have since struggled to recall their workers. Many workers remain on the sidelines, holding out for better pay, coping with lingering childcare or health issues, or opting for early retirement.

“There is a potential that it will contribute to the ‘great resignation’ that everyone is talking about to some degree, but employers are simply losing one of the tools in their toolbox and there are other ways to retain top talent,” said Vanessa Matsis-McCready, associate general counsel and director of human resources for Engage PEO, which provides HR services for small- and medium-sized companies. “You will see a lot of business trying to retain top talent via raises or other fringe benefits.”

Employers nationwide are still hiring and layoffs are historically low, despite high-profile job cut announcements from companies such as software provider Salesforce, Facebook’s parent company Meta, and Amazon. The government is expected to announce Friday that employers added a solid 200,000 jobs last month, and that unemployment remained 3.7%, near a half-century low.

A 2019 analysis by the liberal Economic Policy Institute estimated that 36 million to 60 million workers could be subject to noncompete agreements, which the group said companies have increasingly adopted in recent years.

While such agreements are most common among higher-paid workers, the study found that a significant number of low-wage workers were subjected to them. The study found that more than a quarter of responding establishments where the average wage is less than $13 an hour use noncompetes for all their workers.

On Wednesday, for example, the FTC took action against three companies for unlawfully imposing noncompete clauses against workers, including low-wage security guards who were threatened with a $100,000 fine if they violated the agreement.

The EPI study found that many companies still impose noncompete clauses in several states that already ban or restrict them, including in California, where the practice has been prohibited for a century.

The proposed FTC rule would require companies to scrap existing noncompete causes and actively inform workers that they are no longer in effect, as well as prohibiting the imposition of new ones.

The proposal is based on a preliminary finding that noncompete clauses quash competition in violation of Section 5 of the Federal Trade Commission Act. It would not generally apply to other types of employment restrictions, like non-disclosure agreements.

But Emily Dickens, chief of staff and head of public affairs for the Society for Human Resource Management, said the proposed FTC rule is overly broad and could potentially harm businesses that depend on them to thrive. She cited very small, emerging industries where crucial know-how cannot be safeguarded through non-disclosure agreements alone.

Dickens said SHRM, a group of more than 300,000 human resources professionals and executives around the world, will encourage its members to present specific situations that could justify noncompete clauses during the FTC’s commentary period.

Although “there are jobs where it makes no sense to have noncompete,” Dickens said, “this kind of blanket ban is going to stifle innovation.”

While defenders of non-compete clauses argue they help start-ups and small business retain talent, opponents say they hinder recruitment at those same entities.

The Economic Innovation Group, a Washington-based public policy research group, applauded the rule and called on Congress to pass proposed legislation that would impose a similar ban with more permanency.

“Restricting the use of non-compete agreements is fundamentally good policy that will boost wages, improve workforce mobility, and encourage entrepreneurship and innovation throughout the economy,” said John Lettieri, EIG’s president and CEO.

By Alexandra Olson and Michelle Chapman

← Older Post
← ‘Quiet Hiring’ Will Dominate the U.S. in 2023, Says HR Expert — And You Need to Prepare for It
Newer Post →
9th Circuit Holds TCPA Autodialer Must Generate and Dial Random or Sequential Phone Numbers →