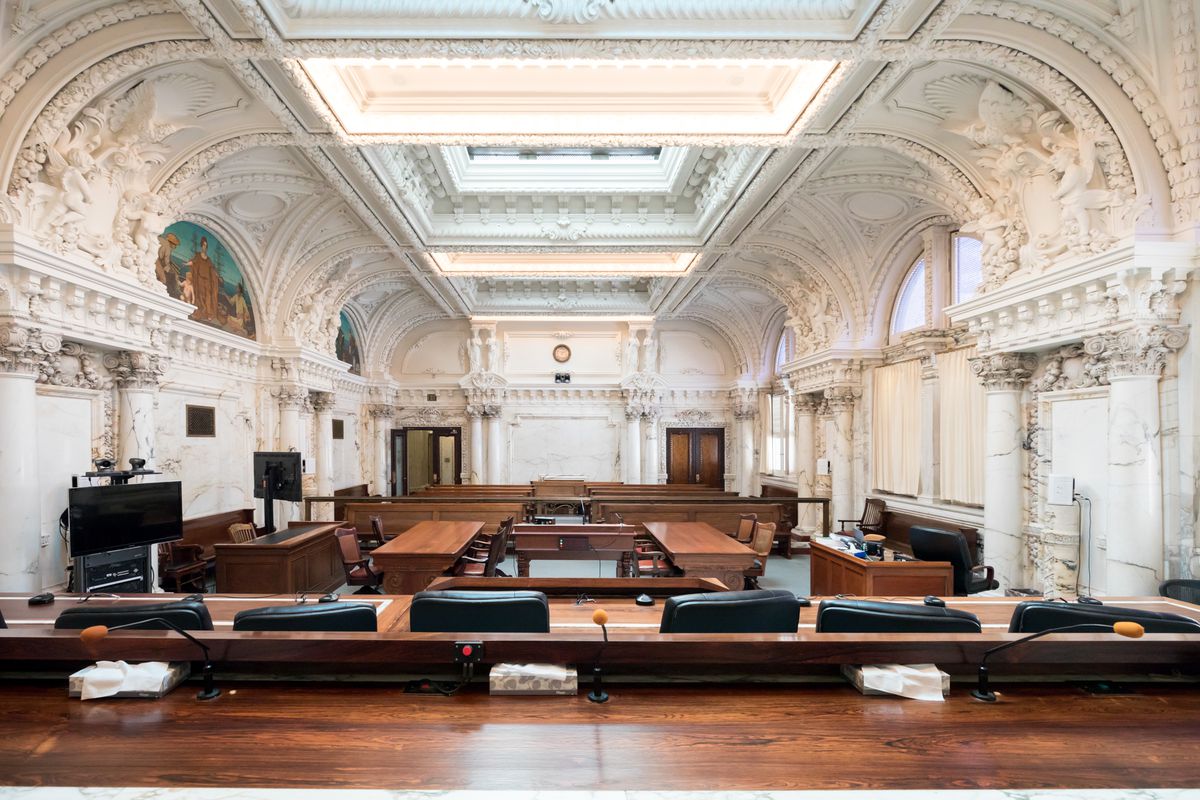 The U.S. Court of Appeals for the Ninth Circuit recently affirmed the trial court’s dismissal of a putative class action suit brought under the federal Telephone Consumer Protection Act because another panel of the Ninth Circuit had previously held that an autodialer must generate and dial random or sequential telephone numbers under the TCPA’s plain text.

A copy of the opinion in Colin Brickman v. Meta Platforms, Inc. is available at:  Link to Opinion.

The named plaintiff in this class action alleged that the defendant company violated the TCPA, 47 U.S.C. § 227, by sending unsolicited “Birthday Announcement” text messages to consumers’ cell phones; he alleged that these text messages were sent through an autodialer that used a “random or sequential number generator” (RSNG) to store and dial the telephone numbers of the consumers being texted. The plaintiff did not argue that the RSNG actually generated the consumers’ phone numbers, but that the RSNG was used to determine the order in which the phone numbers were stored and dialed.

The defendant disagreed with the plaintiff’s interpretation of the autodialer provision and argued that a TCPA-defined RSNG must actually generate the phone numbers in the first instance.

The trial court dismissed the class action suit with prejudice, and the plaintiff timely appealed.

As you recall, the TCPA generally bans calls made to a telephone if the call is generated by an “automated telephone dialing system,” commonly referred to as an “autodialer”. Id. § 227(b)(1)(A). The statute defines an autodialer as a piece of equipment with the capacity “to store or produce telephone numbers to be called, using a random or sequential number generator [an RSNG],” and “to dial such numbers.” Id. § 227(a)(1)(A).

The question on appeal was whether a TCPA-defined autodialer must use an RSNG to generate the telephone numbers that are dialed.

The plaintiff countered that Borden did not control the outcome here because he said that Borden addressed the “production” prong of §227(a)(1)(A), not the “storage” prong at issue here. But the Ninth Circuit observed that the Borden panel did not limit its holding to the “production” prong. Borden instead interpreted the definition of an autodialer in its entirety, finding that the text and context of the TCPA “make[] clear that the number in ‘number generator’ . . . means a telephone number.” Borden, 53 F.4th at 1233. This is true regardless of whether the numbers are stored or produced.

Thus, the Ninth Circuit affirmed the judgment of the trial court.

Judge VanDyke issued a concurring opinion recognizing that the Ninth Circuit was compelled to follow Borden’s precedent, but also disagreeing with the precedent because it concluded that the word “number” means the same thing in all instances where it appears in the TCPA’s definition of an autodialer. Specifically, Borden decided that a “random or sequential number generator” in the definition must mean a “random or sequential phone number generator” because the other times that the word “number” is used in the definition clearly refer to a phone number. Id. at 1233

But Judge VanDyke reasoned that Borden’s interpretation of autodialer overlooks that the phrase “random or sequential number generator” has a known meaning as a computational tool which is not limited to generating phone numbers, as the Supreme Court of the United States acknowledged in Facebook, Inc. v. Duguid, 141 S. Ct. 1163, 1172 n.7 (2022). Specifically, in footnote 7, Duguid stated: “an autodialer might use a random number generator to determine the order in which to pick phone numbers from a preproduced list. It would then store those numbers to be dialed at a later time.” Id.

Furthermore, Judge VanDyke determined that to interpret the TCPA as Borden did removes any independent meaning for the word “store” in the clause “store or produce.” The judge noted that the interpretive quandary presented in Duguid was whether “using a random or sequential number generator” refers back to both “produce” and “store.” But the Supreme Court gave “store” an independent meaning from “produce” in Duguid, footnote 7, in that a random or sequential number generator might also be used to determine the “order in which to pick” preproduced telephone numbers “stored” in the RSNG, regardless of how they were generated.

Nevertheless, Judge VanDyke concluded that the Borden panel erroneously nullified the significance of the word “store” in the clause “store or produce,” by sneaking the term “produced” back into the relative clause, redefining an autodialer as equipment that can “store…telephone numbers to be called, [which are produced] using a random or sequential [telephone] number generator.” By removing any independent meaning for “store” from the TCPA’s definition of autodialer, Judge VanDyke stated that the Borden panel silently cut the legs out from under the Supreme Court of the United States’ interpretive rationale in Duguid.