Beware the Hazards of Email 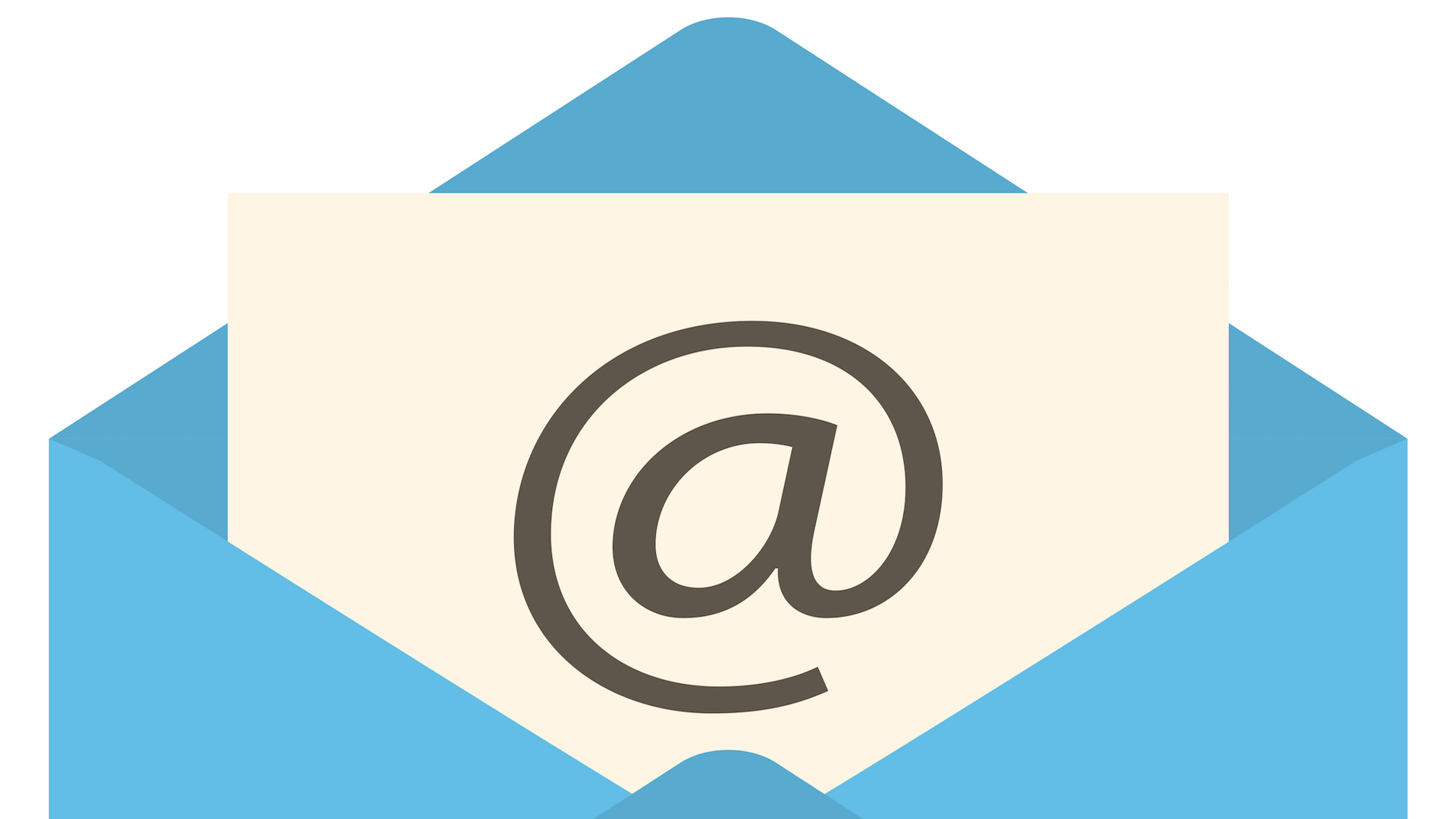 It’s a lesson we have to relearn: tone and intent can easily get lost in translation.

As we start the New Year trying to figure out new workplace arrangements (hybrid or not?) and tech innovations (bots like the AI-based ChatGPT), it’s important to remember a key lesson about one of the core communication tools of organizations. Email was and still is problematic.

Despite all the novel ways to communicate, from apps to video calls, email is not going away. Given our evolving work habits, it is also newly relevant. As leaders wrestle with how to create healthy corporate cultures for people who work in person together infrequently, if at all, email remains the default means of communication. And though email is certainly efficient, it is often ineffective, and potentially damaging to building work relationships.

I was reminded of this point a few weeks ago when I received an email from someone who was tangentially connected to a small project I was working on. I furrowed my brow as I started reading. The potential collaborator seemed to be exercising some decision rights that we had not agreed to in advance. I got my back up and dashed off a note, saying, in so many words, that given the lack of alignment, perhaps we shouldn’t move ahead.

I counsel people all the time about the hazards of email. It’s far better to get on the phone instead, especially in cases in which you are still building a work relationship. You will solve problems faster, and you will build connections with others, rather than damage them. Though I had initially ignored my own advice in the story about the small project, I then sent a follow-up note about the diminishing returns of email and suggested we jump on a quick call. Sure enough, it turned out the other person was simply making a suggestion rather than trying to arm wrestle over who had more leverage. The project was back on.

What is it about email? We’ve been using this communication tool for more than 50 years, but it still brings up problems that, in my opinion, you don’t see as much with texting or with chat tools like Slack. A short burst (perhaps accompanied by an emoji) usually hits the mark, and a two-way chat is easy to interpret. But email, perhaps because it carries more weight as a “record” of a conversation, seems to leave more room for someone to read tone into your message that you didn’t intend. In those instances, email is much more likely to harm existing relationships than build connections between people.

Though email is certainly efficient, it is often ineffective, and potentially damaging to building work relationships.

The dangers of email have come up often over the years in my interviews with CEOs and other leaders.

“We have to get off email and pick up the phone, call our clients and walk down the hall and speak to our peers, because tone makes a gigantic difference in the way somebody receives information,” said Steve Stoute, the founder and CEO of UnitedMasters, a music distribution service, and Translation, a marketing agency (both based in New York). “You need tone and mannerisms to build relationships. But if you mute all those things, you start to get people who are not necessarily aligned, because they don’t get to know each other. They know each other by name, but they don’t know each other. And simple conversations around tasks and teamwork and how are we going to move forward get lost in translation if you’re not speaking to the person.”

Nancy Aossey, the president and CEO of International Medical Corps, a nonprofit humanitarian organization based in Los Angeles, pointed out another dynamic. “Arguing over email is about having the last word,” she said. “It plays into something very dangerous in human behavior. You want to have the last word, and nothing brings that out more than email, because you can sit there and hit send, and then it just kind of ratchets up, and you don’t have the benefit of knowing the tone.”

We’ve all had exchanges that fall into that “last word” trap. And if you manage people, you’ve probably had to referee a disagreement among colleagues that, after some probing, is revealed to have started over email.

Don’t get me wrong. Email is useful in a lot of different contexts, like summarizing the takeaways and action items from a meeting to make sure everyone is clear on the next steps. Transactional stuff is generally fine, too, and it’s a good tool for blast communications to the entire staff about something straightforward. But when relationship building is key, don’t always assume that what you write in an email lands exactly where you expect it to. And pick up the phone if you have any doubts.